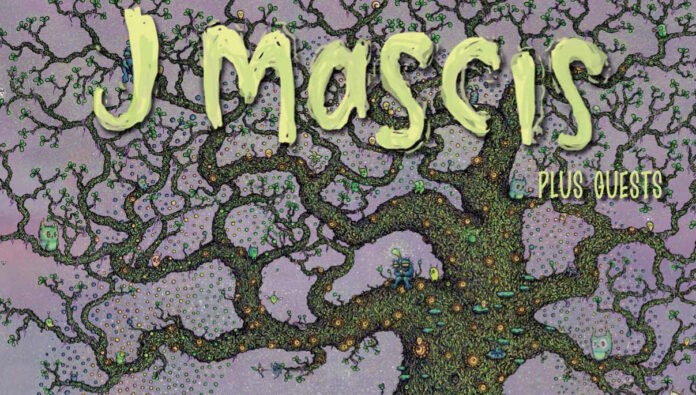 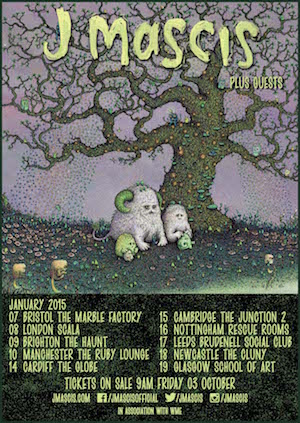 Following the release of J Mascis’ new solo album Tied to a Star (our review), via Sub Pop this August, the Dinosaur Jr frontman will be heading back to the UK for a full tour in January 2015. details below.

Watch J play a cult leader in his latest video for the track Every Morning featuring American actor Fred Armisen: