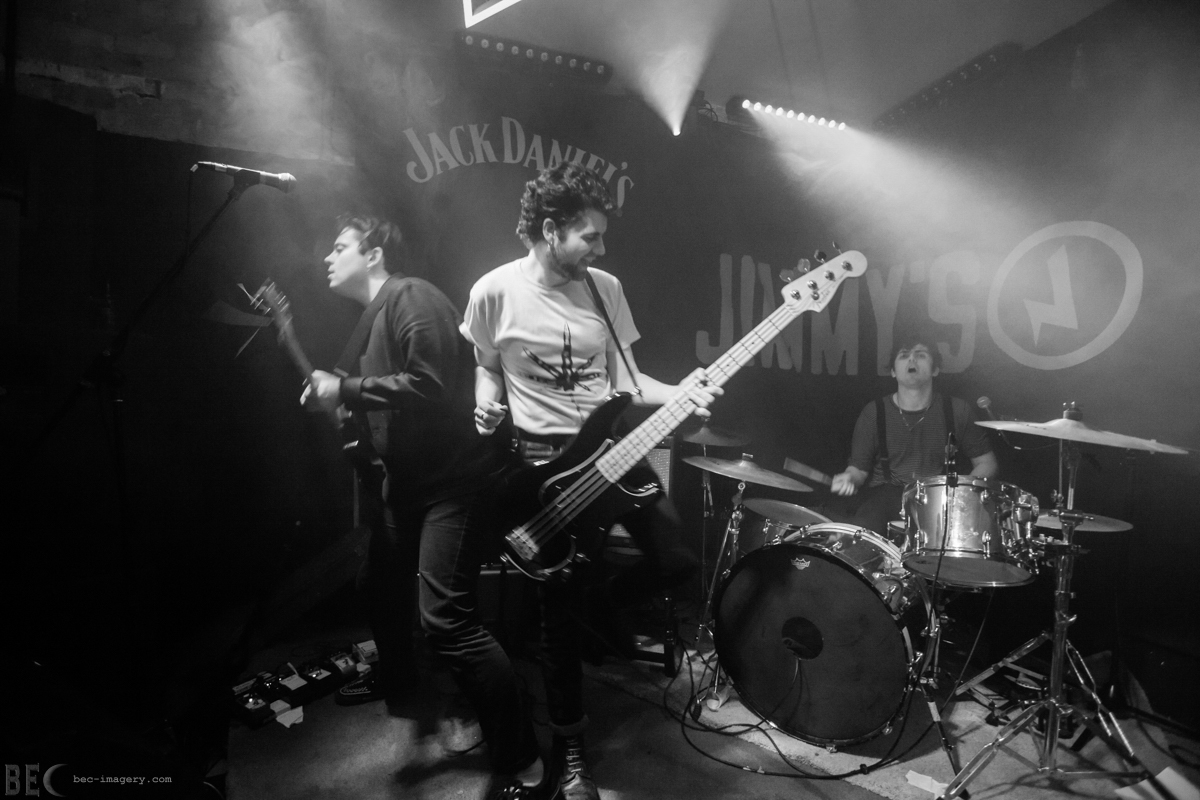 Jimmy’s is one of the cool little venues in Manchester’s Northern Quarter, full of atmosphere and a small but sound live venue in the basement. Baby Strange were headlining the first night of Independent Venue Week, with fellow Glaswegians Rascalton and Londoners Sad Boys Club. There was a buzz about the venue from the first, with openers Sad Boys Club bringing their emotive brand of indie rock to the early crowd at the venue. The vocals, telling tales of teen heartbreak and the inevitable frustrations of growing up, are delivered beautifully. Their short set included American Spirit, Machine Gunneress and their recent single Know; melodic but exciting. 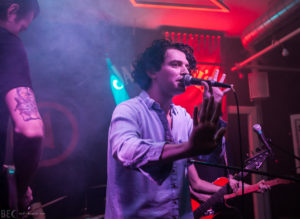 As the venue filled, it was obvious that some of the crowd had come specifically for Rascalton. Stalwarts of the current Glaswegian live scene, Rascalton are ones to watch. They have an unstoppable force about them; brutally exciting without losing musical quality. Reminiscent of the original raw Punk power, their set included Lust and Alone from their recent single release as well as some real stormers like the excellent Polis, new single Told You So and Hey Hottie. There is a lot of talent here. Finishing with This Is It, the set was good enough for a headliner. 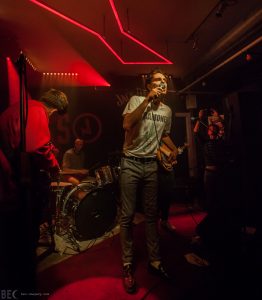 It would take a special band to top Rascalton, but that is what Baby Strange are. The crowd knew they were in for a brilliant set and they were not disappointed. Savage the music may be at times, but Baby Strange are pure musical quality. Criminally underrated, they are one of the best bands playing in the UK at the moment. If proof was needed, anyone witnessing the set at Jimmy’s would have been left in no doubt. The set started with a hard punk anthem, Pure Evil and gut punched the audience over and over. Want It, Need It, the title track from their first album, is a brilliantly sinister track. The set included old favourites; the rawness of Distance Yourself, the slow, rhythmic VVV and California Sun, a rare tale of heartbreak; still fresh, still sending the crowd into a frenzy. The mosh pit got going and the quieter tracks still had the audience dancing and attempting at least some stage invasion. Not that the newer tracks were any the less popular. Play Me and Bring Me Down from the recent Extended Play EP saw that Baby Strange continue to produce some of the best tunes on the scene. Johnny Madden pulls everything from the crowd, urging them on to a frenzy, drawing power back from them in a mutually beneficial feedback loop. The McCann boys drive the whole thing forward, underpinning the sometimes stark guitars and fleshing out the vocals with their own. The inherent undercurrent of violence is the bloodstream of the music; unseen but vital to its existence. Fierce, fearless but ultimately musicians of extraordinary worth, Baby Strange never take their fingers off the pulse. Mixing old and new as the set drew to a close, they finished with Motormind, Friend and their regular closing anthem Pleasure City.  No encores but none needed. It was everything the crowd needed and more. 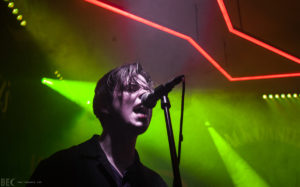 With three bands of such a high calibre, this was a fitting showcase of the excellent music to be found in independent venues across the UK. If you can, catch Baby Strange and Rascalton as they tour other venues For Independent Venue Week 2018. If you miss them, then catch someone else. Independent venues are the lifeblood of the music scene. If you don’t use them, they will be gone. Make this week the start of a New Year’s resolution you can be proud of – support your grass-roots bands and venues. Who knows where it might take you.

More about Sad Boys Club, Rascalton and Baby Strange on their Facebook pages.

All images by BEC Imagery.