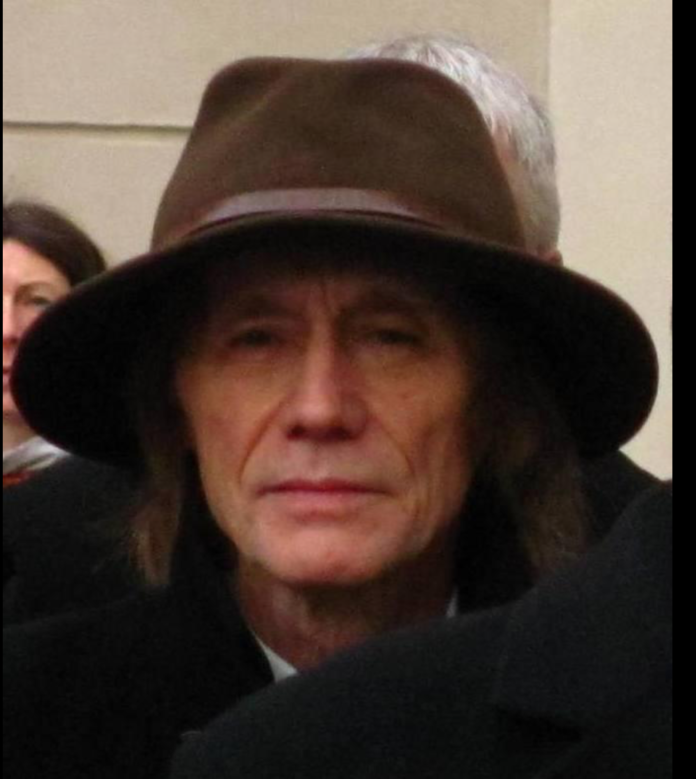 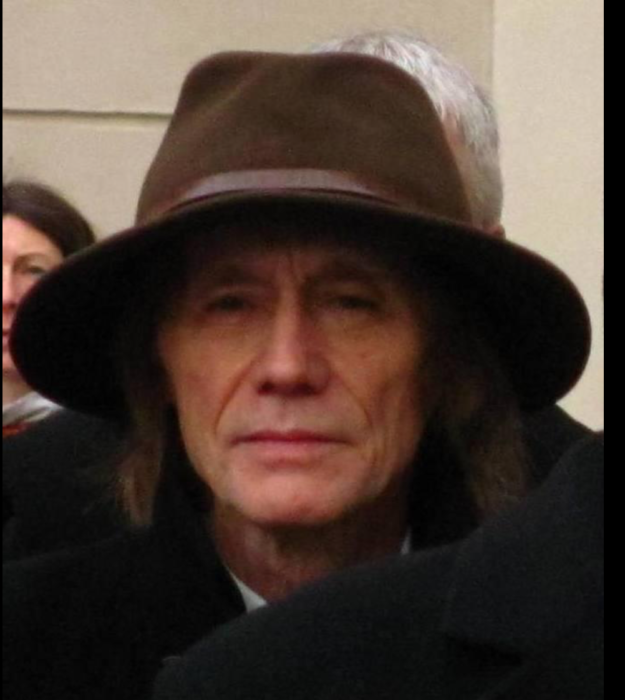 Former guitar player with the Patti Smith Group, Ivan Kral, has died at the age of 71.

He joined the iconic Patti Smith Group and played on her first four albums and write sone of the iconic songs like Dancing Barefoot and Birdland. He also went on to play with Iggy Pop and in his later life became a composer.