Home Music Reviews Album Reviews It’s Up To Me Now – Interpol’s ‘Turn On The Bright Lights’... 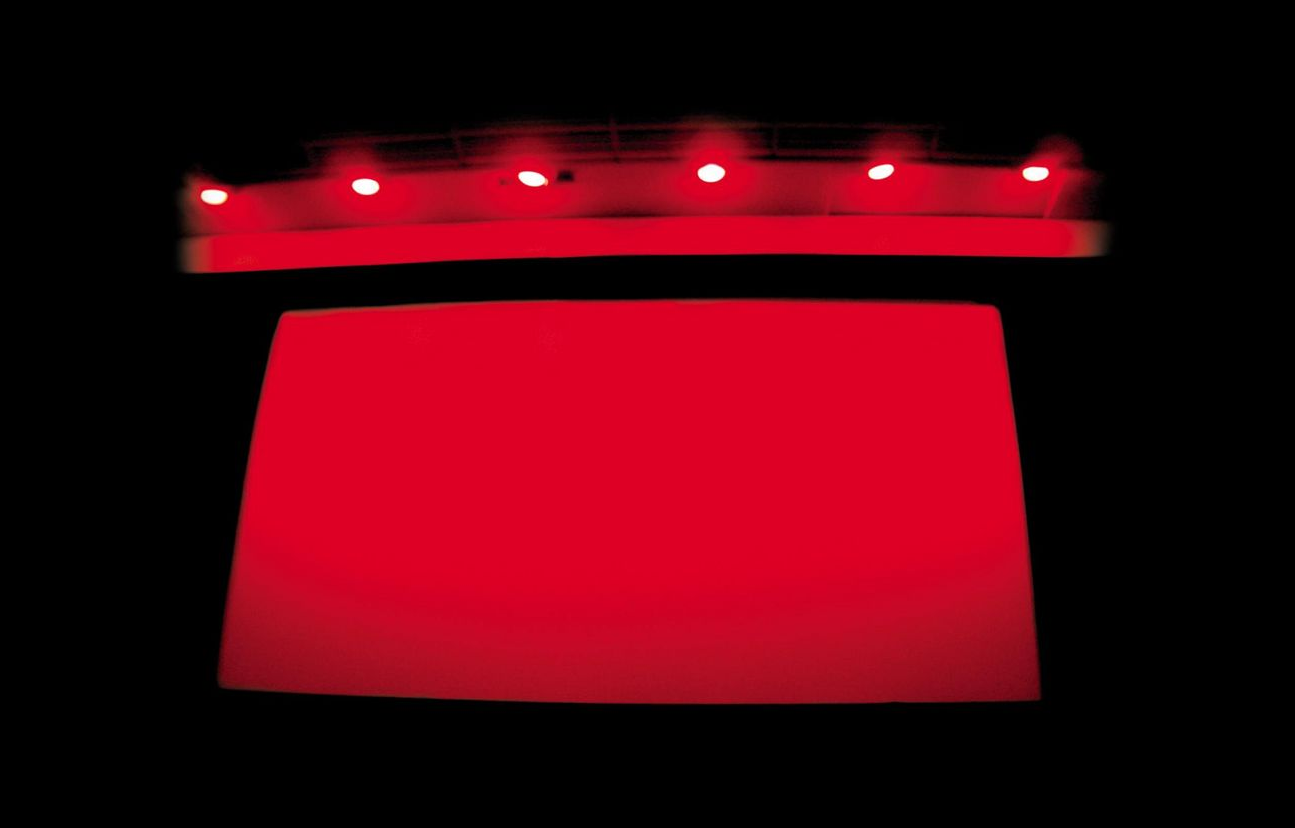 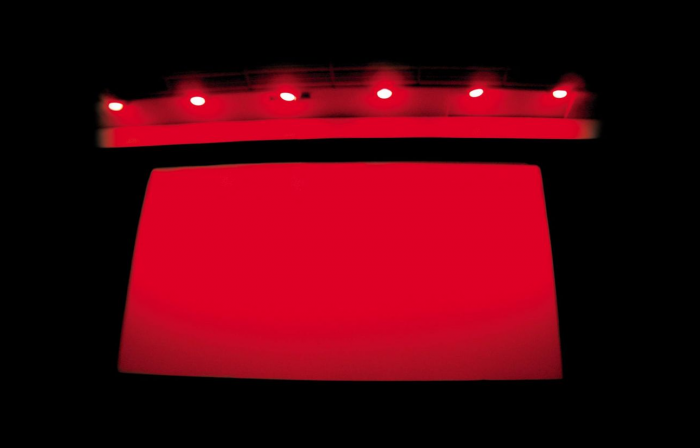 By the turn of the twenty-first century, British guitar music was swaying listlessly around the stagnant pond of Britpop. With trip-hop only a passing passion and nu-metal threatening to curtail guitar music’s credibility, fervent audiences looked to America to provide them with the resurgence they needed. The answer came in a slew of bands – the most notable was The Strokes, but the most noteworthy was Interpol.

Notes is a good word to begin describing Interpol. Paul Banks and Daniel Kessler played in call-and-response techniques, balancing deep, propulsive guitar chords with urgent shards and high-pitched arpeggios. However, the real star of the show was Carlos Dengler. With his angular, disjointed stage moves and pummelled parting, he already had the look, but within his intricate, dextrous bass work, he gave the New York band a deep, fervent thrum that propelled them into the big leagues – it’s no surprise that Turn On the Bright Lights working title was, with typical Dengler awareness, ‘Celebrated Basslines of the Future’.

With the news that Interpol will play Turn On the Bright Lights in toto later this year, fans both old and new were reminded of the record’s potency, as well as its place as one of the best debuts ever made. Scratch that – one of the best albums made period.

While their contemporaries bought a scuzzy, shrugging dalliance to guitar music, Interpol were regimented, taut and glacial. Opener ‘Untitled’ arrived bathed in Kessler’s atmospheric, echo-laden guitar codas, Dengler’s dense, driving bass and Banks’ wry, weary wail. Lead single ‘Obstacle 1′ addressed one of Banks’ favourite subject matters, the futile capture and release of bad relationships, with his trademark aloofness (“her stories are boring and stuff, she’s always calling my bluff”). It also presented Interpol in its most accessible form, Kessler’s contemplative, spiky riffs smothering Banks’ more lamentable chords. It tragically reached number 41 in the UK charts, but they’d strike chart success, for all its worth, with their next record Antics. 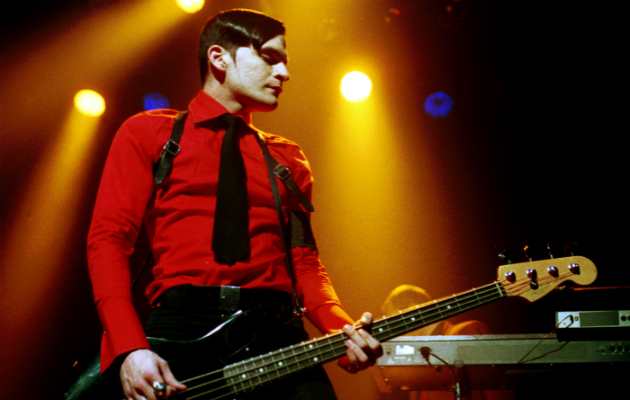 Of course, for a band drenched in Mancunian despair, the comparisons to Joy Division were never going to be far away. Banks’ brooding howl was a stone’s throw away from the erratic baritone of Ian Curtis, while Dengler’s smooth confidence with the bass made him a leaner, slightly less curmudgeonly Peter Hook. However, to write them off would be foolish – throughout the thematic Turn on the Bright Lights, Paul Banks shows emotional dexterity, whether he be writing a love letter to his hometown in the stately ‘NYC’ or sounding sober and refreshed in the cleansing tones of ‘The New’.

In a record brimming with emotional disconnection and catharsis, there was also room for playfulness. ‘Say Hello to the Angels’ chugs intently, but has the rockier spirit of their New York counterparts, not least when Banks begins a breathless coda of “can I get through this way? I think so…” Elsewhere, they also perhaps own the crown for best use of the filler word “um” in the knife-wielding theatrics of ‘Roland’, while ‘Leif Erikson’, with its tales of urges and iceboxes, aches with crackling rage.

Bleak but brilliant, Turn On the Bright Lights may not have given the band instant success, but its brooding, sleeper hit sales matched the slinky, mysterious moods that lied beneath. Interpol have continued to plough a reliably consistent furrow since its release, but they lost Dengler sometime in 2010, and they’ve arguably yet to recreate his fidgety fretwork or carefree confidence; …Bright Lights remains their eternal vindication.