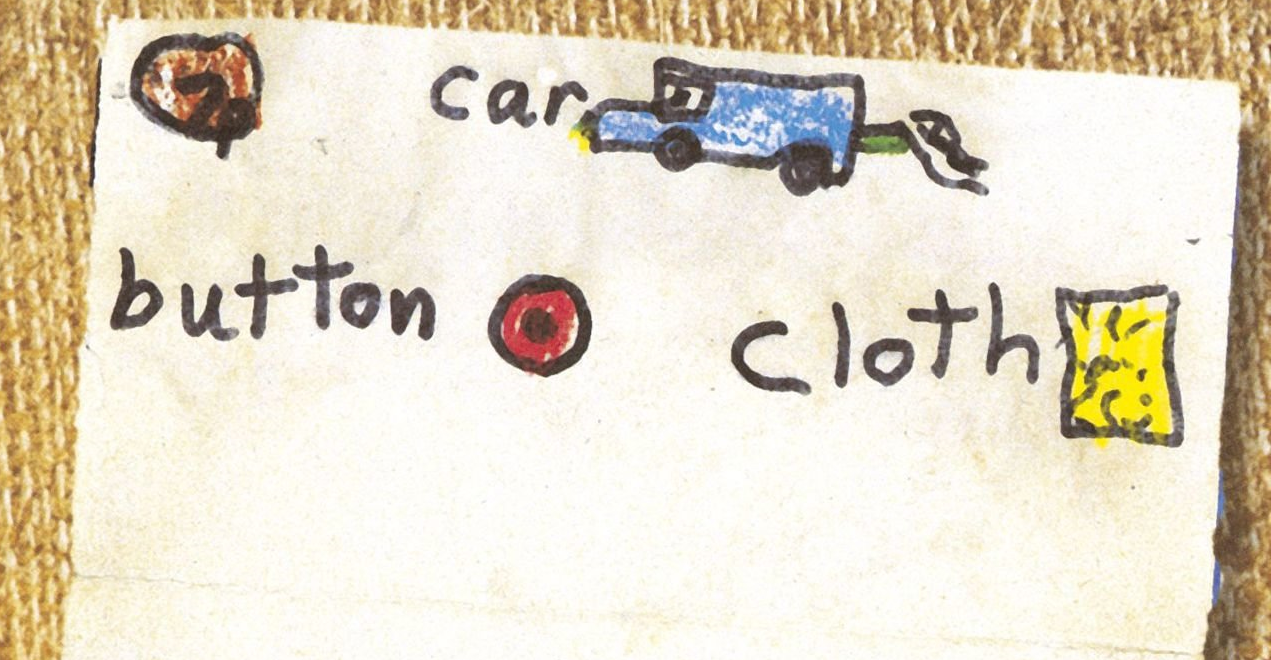 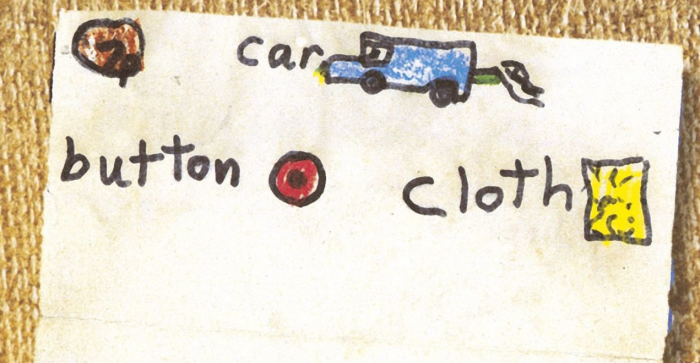 From St Augustine of Hippo to Robert Downey Jr, the world loves a celebrated sinner, particularly one that finally shows some signs of repentance. Evan Dando was no different; by 1996, he’d transitioned from alternative rock’s reluctant poster boy to an infamous figure fueled by drugs, drink and a bizarre backing slot with Oasis.

Car Button Cloth, the seventh studio album by The Lemonheads and his first for three years, was Dando’s mea culpa, thirteen tracks recorded in the last chance saloon that detailed, in gritty form, his descent and subsequent stint in rehab. It may have came across as some sort of apology, an olive branch to those who had finally written off Dando as a one-album wonder, but within Car Button Cloth are some of Dando’s most personally arresting works. Not only that, but it was all too clear that the deceptively sunny outlook that permeated their previous works was long gone; in came songs that were, like Dando himself at the time, doleful and downbeat.

The song titles themselves cast the story – ‘Losing Your Mind’, ‘Break Me’ and ‘Something’s Missing’ all alluded to the darker corners of the troubadour’s psyche. However, it would have been easy to explore such emotions after the ‘lost weekend’ Dando had enjoyed, most of which helped shape the songs featured on Car Button Cloth. After the two-fisted success of It’s A Shame About Ray and Come On Feel The Lemonheads, Dando was hoisted into the spotlight as some sort of alterna-hunk; even shaving his lank, straw locks didn’t help. Soon, his desire to continue touring and being on the road would prove to be his great undoing, when he decided to hitch a ride with the Gallagher brothers, no strangers to narcotics themselves, and play tambourine on their tour. 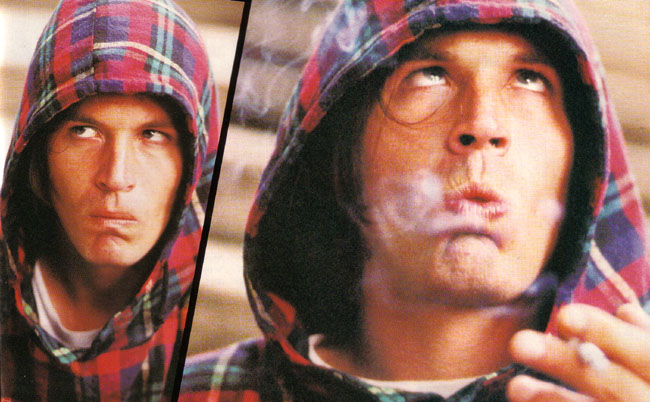 By 1995, Dando’s dalliances caught up with him. Arrested at a Sydney airport, blood on his wrists and enough acid in his system to kill an elephant, he found himself handcuffed in the back of a police car; his pleas to be released, so he could “relocate his mind”, went unheard, as well as the change he allegedly chucked down some drains. A stint in rehab followed, which is where the fruits of Car Button Cloth began to form; his experience led to ‘Hospital’, a summery jangle that belies its serious subject matter (“green, green leaves are falling from the trees”).

From this, further experiences bled into the album’s subject matter; lead single ‘If I Could Talk I’d Tell You’, a crunching, jittery rocker that gave the band another hit, was written after Dando’s indulgences in crack cocaine led him to losing his voice, while the country-flavoured, bittersweet lament ‘It’s All True’ was allegedly penned after the floppy-fringed frontman missed his Glastonbury acoustic slot to roll in the hay with two lesbians. ‘Break Me’ and ‘Losing Your Mind’ were sombre, sad numbers powered by electric guitars – Dando eschewed his hitherto trademark acoustic ditties – and the singer’s own honeyed howl.

There was also room for long-term songwriting partner Tom Morgan, who was enjoying his own successes with the band Smudge. The lilting sigh of ‘The Outdoor Type’ was a campfire strum, which detailed a slew of shortcomings set to yearning chords (“I never camped out underneath the stars / the closest that I came to that was one time my car / broke down for an hour”), while even more emotionally draining was the fuzzy, forlorn ‘Tenderfoot’, where Dando sighed: “over the pain and I’m past the bleeding, it’s not the tracks, it’s where they’re leading.”

By 1996, Dando was written off by many, and although Car Button Cloth, with its dark undercurrents and warped demeanor, didn’t give him the commercial success he’d enjoyed previously, but did show a thirst for redemption, ominous slashes of guitar thrust and a side of The Lemonheads that had wrongly been dashed. It would take ten years for Dando to make another album, and after 2009’s covers record Varshons, Dando has been touting a new ‘Heads record since. Seven years on, and there’s no sign of it. Until he does, though, Car Button Cloth represents a unique part of his back catalogue.