Home News It’s all over now…Morrissey asks Johnny Marr to stop talking about him... 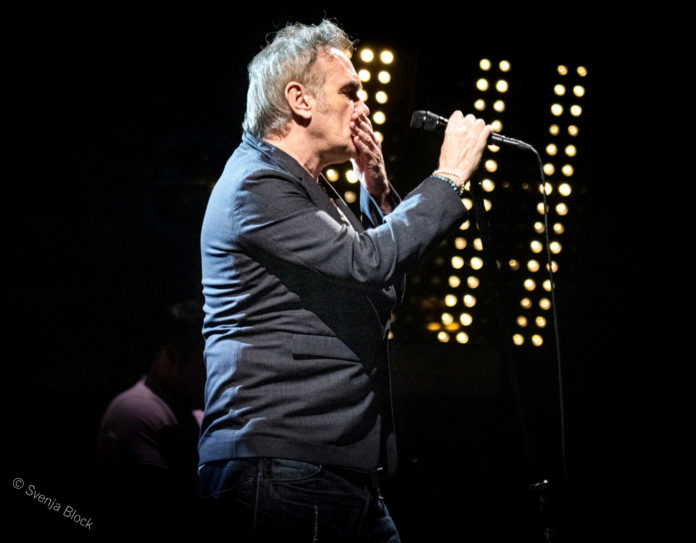 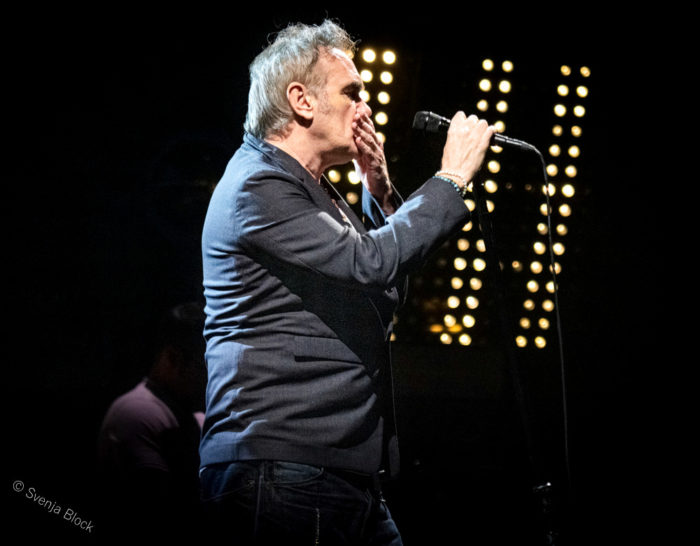 Morrissey has missed a statement/open letter to his former compadre Johnny Marr bizarrely asking him to stop talking about him in interviews…!

‘This is not a rant or an hysterical bombast. It is a polite and calmly measured request: Would you please stop mentioning my name in your interviews? Would you please, instead, discuss your own career, your own unstoppable solo achievements and your own music? If you can, would you please just leave me out of it? The fact is: you don’t know me. You know nothing of my life, my intentions, my thoughts, my feelings. Yet you talk as if you were my personal psychiatrist with consistent and uninterrupted access to my instincts.We haven’t known each other for 35 years – which is many lifetimes ago. When we met you and I were not successful. We both helped each other become whatever it is we are today.  Can you not just leave it at that? Must you persistently, year after year, decade after decade, blame me for everything … from the 2007 Solomon Islands tsunami to the dribble on your grandma’s chin?

You found me inspirational enough to make music with me for 6 years,” he said. “If I was, as you claim, such an eyesore monster, where exactly did this leave you? Kidnapped? Mute? Chained? Abducted by cross-eyed extraterrestrials? It was YOU who played guitar on ‘Golden Lights’ – not me. Yes, we all know that the British press will print anything you say about me as long as it’s cruel and savage. But you’ve done all that. Move on. It’s as if you can’t uncross your own legs without mentioning me. Our period together was many lifetimes ago, and a lot of blood has streamed under the bridge since then. There comes a time when you must take responsibility for your own actions and your own career, with which I wish you good health to enjoy. Just stop using my name as click-bait.

I have not ever attacked your solo work or your solo life and I have openly applauded your genius during the days of ‘Louder than bombs’ and ‘Strangeways, here we come’, yet you have positioned yourself ever-ready as rent-a-quote whenever the press require an ugly slant on something I half-said during the last glacial period as the Colorado River began to carve out the Grand Canyon.

Dear @officialmoz . An ‘open letter’ hasn’t really been a thing since 1953, It’s all ‘social media’ now. Even Donald J Trump had that one down. Also, this fake news business…a bit 2021 yeah ?#makingindiegreatagain