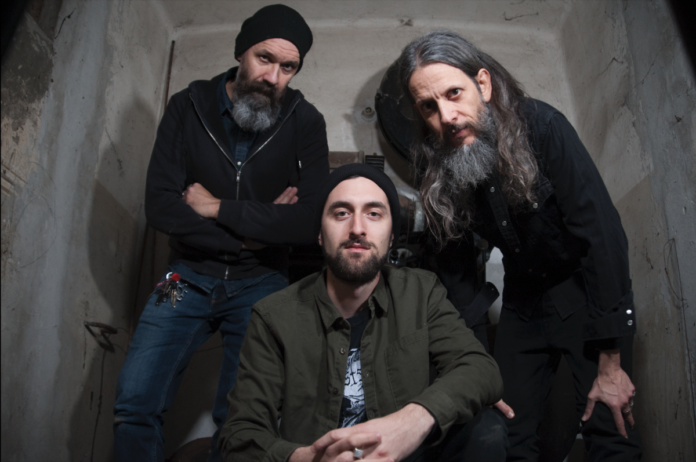 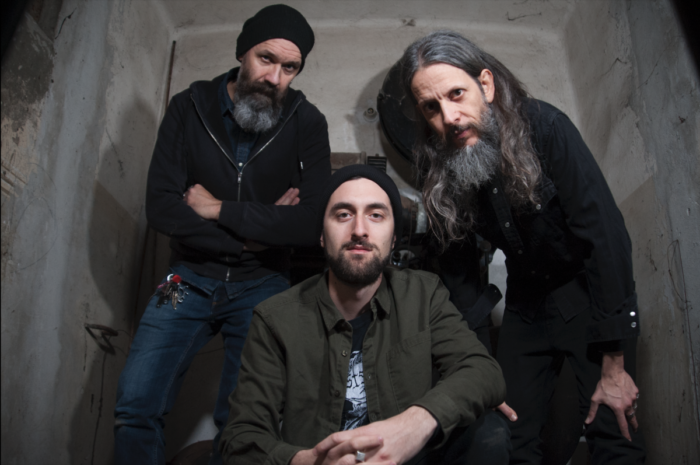 The band reveals Psychostasia, a hypnotising track from their upcoming album Fenice.

Ufomammut was formed in Tortona, a comune of Plemonte, in 1999. The band has released eleven studio albums. Their music is defined by psychedelic texture and distorted sound. While playing live, the trio uses visuals, with a hypnotic element, akin to that on the video.

Ufomammut’s album Fenice will be released on 6 May 2022 via Neurot Recordings.