Home Books UK Book Reviews It Ain’t Heavy It’s My Story: My Life in the Hollies by... 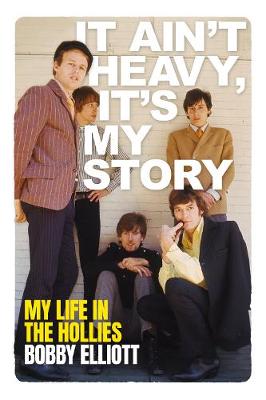 It Ain’t Heavy, It’s My Story: My Life In The Hollies
By Bobby Elliott

Imagine spending an afternoon sunbathing in Torquay with Marianne Faithfull! It’s just one of the many reasons to feel jealous of Hollies’ drummer Bobby Elliott.

His new, long-awaited autobiography doesn’t feature your standard tales of rock and roll excess, because the Hollies (Manchester’s finest) famously didn’t indulge in that. There is a strong historic feel to the book, with some of the most intriguing passages early on in Bobby’s life, when he worked as an apprentice at the bottom of deep mine-shafts. Unexpectedly, the book abruptly stops in 1981, with another forty years of Hollies history to come. Maybe that means a sequel is in the works? 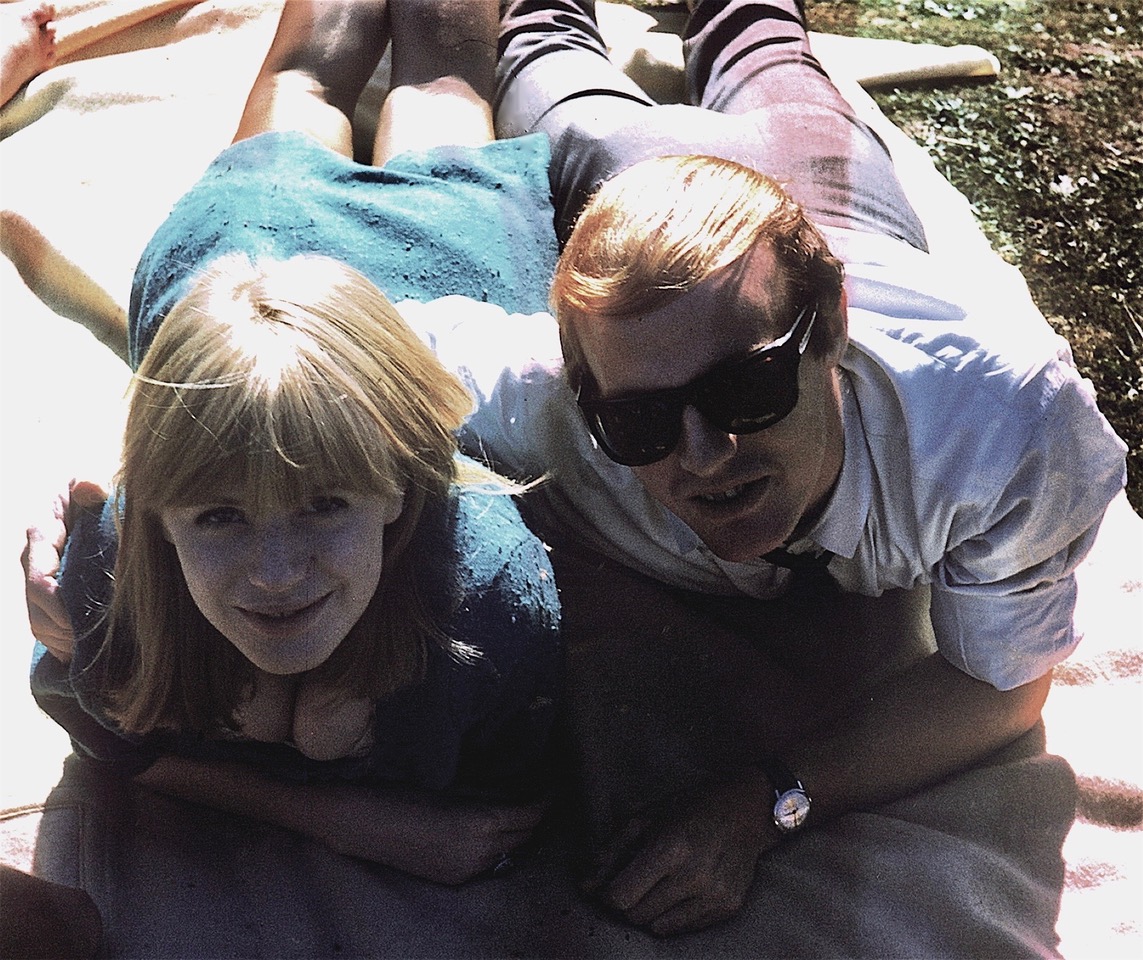 It Ain’t Heavy, It’s My Story is full of nuggets of musical info that any reader will find fascinating. I guess we all know that Elton John played piano on He Ain’t Heavy, but here are some more randomly-chosen gems of musical history revealed in the book: Bobby saw Jimi Hendrix playing in Little Richard’s band. Both Jimmy Page and John Paul Jones played on the Everly Brothers’ 1966 Two Yanks In England album, which consisted largely of Hollies songs. Richie Blackmore was in Heinz Burt’s backing band. Dave Clark didn’t play on any of the Dave Clark Five’s hits. It was a drummer called Bobby Graham, who also played on You Really Got Me (rather than Mick Avory). Jack Bruce played bass on After The Fox (recorded with Burt Bacharach at Abbey Road) because Eric Haydock didn’t turn up to the recording.

And there’s more: The Hollies suffered their own Don Arden style rip-off and were nearly bankrupted at the hands of manager Michael Cohen. The first time Bobby met Joni Mitchell, she was in bed with Graham Nash in Laurel Canyon, playing Both Sides Now. When Graham Nash left the Hollies, Terry Sylvester inherited his stage suit, because he was the same size. Stevie Wonder played Bobby’s drums on the Tom Jones TV Show in April 1969. Liam Gallagher lives in Tony Hicks’ old house in St John’s Wood. Paul McCartney wanted Bobby to join Wings. He turned the job down because he wanted to go to the pub and it was nearly last orders. The next day, they recorded The Air That I Breathe. Bruce Springsteen is a Hollies fan. When unsure how to finish a song, he’ll tell the drummer to “do what the Hollies guy does”.

As mentioned, there is little scandal, rather refreshing in the rock biography field. I had thought the Hollies were entirely free of vices, but Allan Clarke actually had a serious drink problem and went into rehab in 1979. When he finally had a breakdown the same year, the band had to complete a German tour with the lead vocalist of a band called Stumblebunny. The details of Nash’s departure are well known, those of Terry Sylvester less so. In 1981, he asserted that “The Hollies would be nothing without me”, to which Tony Hicks responded, “Wanna bet?”

As for my ultimate hero and rôle model Tony Hicks, whom I have worshipped since my teens, he seems to have no weaknesses or vices whatsoever, having been at the centre of The Hollies for sixty years. Few bands have such a history, and the book is an overdue tribute to their legacy.