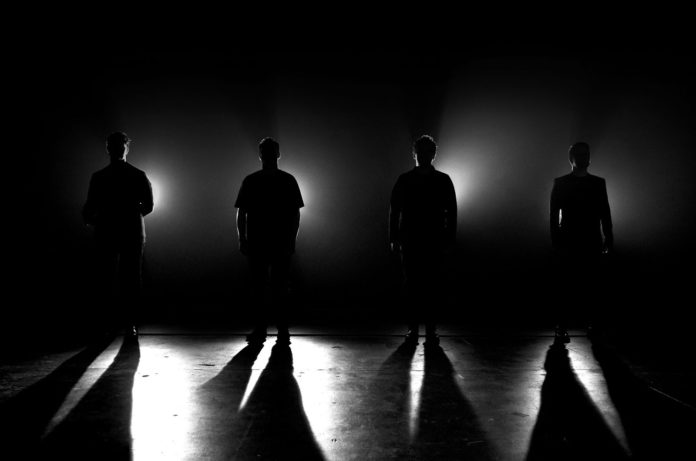 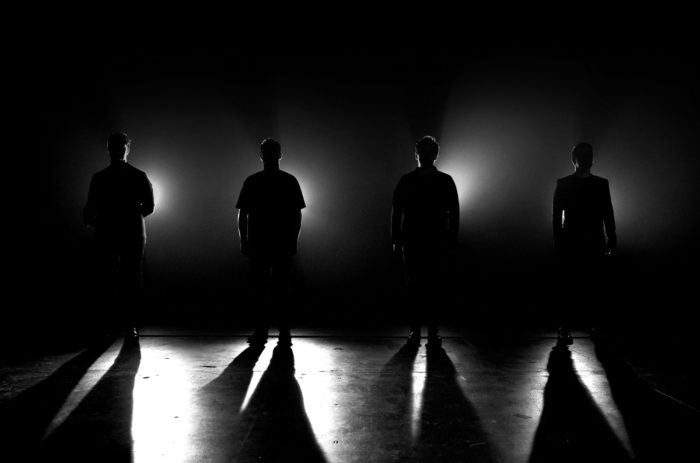 Ist Ist releases Wolves from their upcoming album Architecture. Nigel has a listen for Louder Than War.

Manchester’s Ist Ist has been on the Louder Than War radar for nearly four years but this might just be their moment. That break-through moment, after sitting on the cusp of success, diligently working away, touring and recording, honing their craft. We’ve been saying it for years as they have slowly built up a following in the city before breaking out to tour around the country and even dipping a toe into mainland Europe.

Now augmented by Mat on Keyboards and synths, the band has an underlying electronic wash underpinning its sound born out of Adam’s experiments in the studio. After dropping early forays into full-on in your face punk, they have settled back into a more melodic progressive mode as is evidenced by Wolves, the first track to be released from their upcoming album Architecture, which comes out on May 1st.

Wolves cements the settling in direction, opening with Adam’s haunting vocal which comes in slowly after an unsettling electronic wobble. The line ‘this can only be proof that there is no god’ opened last nights sold out set at the Sacred Trinity Church in Salford. Brave, fitting and totally Ist Ist.

The track builds, simply, one haunting hook that splashes to a close with a single final note. A brilliant and powerful entree to the main course. I can’t wait for the album to come out in May!

The track is accompanied by a dark and menacing, twisted Bauhausian video, unsettling and explosive.

“Three-and-a-half-minutes of progressive post-punk, it’s the perfect antithesis to the cookie-cutter indie-pop that so often calls Manchester home. Dark and brooding, a bed of eerie electronics introduces the underlying menace of the track which acts as an allegory for the current socio-political climate. Documenting a woman’s descent into paranoia and nightmares of wolves taking her child – the animals themselves a metaphor for social services – frontman Adam Houghton’s distinct baritone is the perfect precursor to the darkness that follows.”

Architecture is released 1st May 2020 and available to pre-order from: https://www.ististmusic.com

Article by Nigel Carr. More writing by Nigel on Louder Than War can be found in his Author’s archive. You can find Nigel on Twitter and Facebook and his own Website. Photos by Nigel Carr©