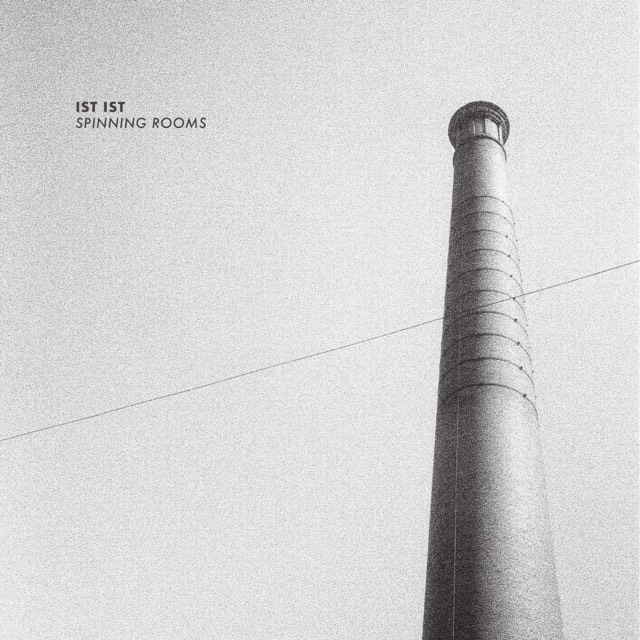 Manchester’s Ist Ist release their debut EP proper, Spinning Rooms on Kind Violence Records, a label which describes itself as specialising in ‘the darker side of independent and experimental music’. Nigel reviews for Louder Than War.

The description of the record label couldn’t be more apt; dark? for sure, experimental? Well quite – but I see a deep, refreshing and commercial groove being furrowed by this now seasoned Manc. three-piece. With five limited edition CDs and one live album under their belts, all released on CDRs, this first official release has been a long time coming!

My daughter Emily passed me the EP she had taken from the postman this morning. I immediately, without hesitation slipped it into my CD player, stood and listened at not far off full blast. Rarely does a track send tingles down my spine, but the opener Preacher’s Warning did just that. There is something very satisfying listening to a CD. Downloads are great, they convey the sounds, but you don’t get the full visceral impact like you do with a physical release. This glorious, majestic track had me transfixed in my living room, staring out into the garden, the morning sunshine glancing off the grass. I didn’t want to move and only stepped back and sat down for the following track I’m Not Here. 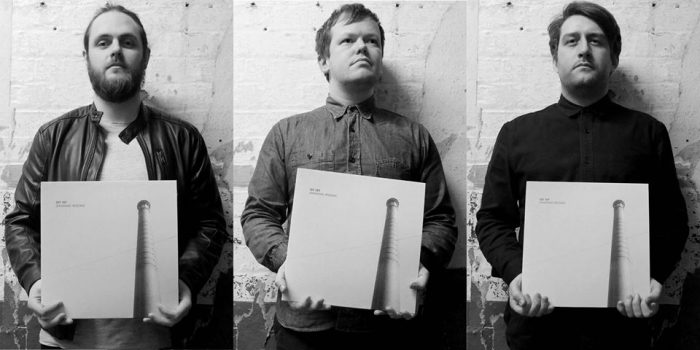 Lead singer Adam Houghton has been experimenting with electronica and the evidence folds gently through the tracks on this release. His achingly beautiful vocals, so unfairly compared with Ian Curtis scything their way through.

The electronic Interlude segues into Emily, a crowd favourite and apart from the live album, reproduced here for the first time. A magnificent paean to love and relationship with a thunderous bass line. It’s a rollicking, dark and emotional roller-coaster.

Final track is Diversion, the two-speed closer to their live shows, which, just when you think it’s all over, comes crashing back to an epic finish!

Spinning Rooms shows Ist Ist at their very best. With professional production, it takes their sound to a new level; rich, luscious and effortlessly accessible. This EP will stand as one of the best debut releases by any band; simply stunning.

Catch them live if you can – See tour dates below.