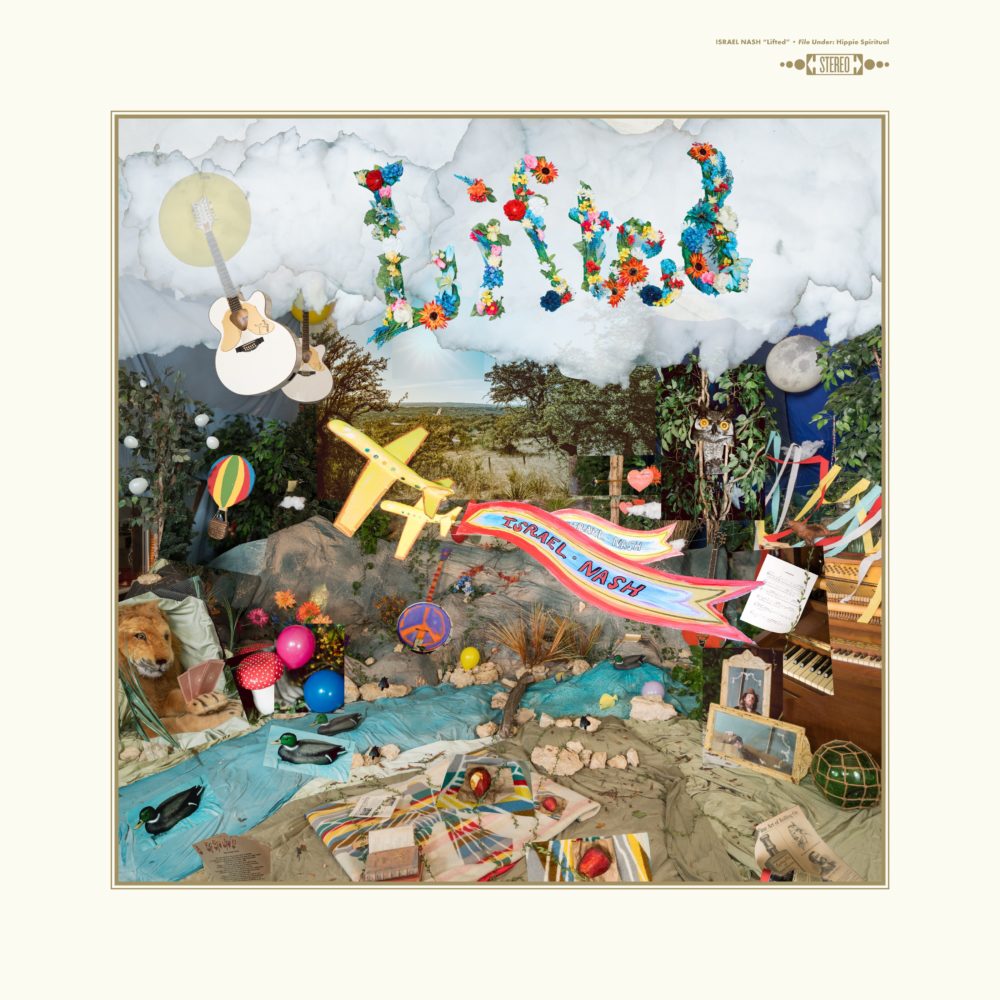 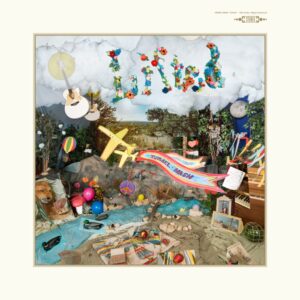 He looks like a cult leader and listening to Israel Nash’s cosmic Americana while being baked in a heatwave (take that whichever way you like) gets as close to heaven as music can take you, says Tim Cooper.

Suffused with summer sunshine and bursting with optimism in the face of global fear and loathing, Lifted is – as its title implies – a much-needed antidote to all that Trumpery and Mayhem from a man whose long hair and beard, location in a remote part of Texas and penchant for dressing all in white give him the air of a cult leader.

Starting out a decade ago with a longer name (Israel Nash Gripka) and a debt to Neil Young & Crazy Horse that is still being paid off, the latest installment in the hirsute Nash’s career further expands his palette while strengthening his songwriting. Once content to jam around a country-rock theme in the manner of his chief inspiration, Lifted finds him focusing more clearly on songwriting, his harmonies scaling new heights to create a celestial fusion of old-timers like CSNY, Crazy Horse and The Beach Boys with contemporary artists like Kurt Vile, Jonathan Wilson and Phosphorescent.

Recorded, like its predecessor, at his ranch in Dripping Springs, deep in the Texas Hill Country that gave birth to the outlaw country music of Willie Nelson and Waylon Jennings, Nash harnesses the natural sounds of his environment – drums played in rain collection tanks, water rushing against the limestone, frogs and crickets in their habitats… even a rattlesnake. These found sounds and field recordings create a euphoric widescreen sound that evokes the wide open spaces of Texas while also paying homage to the California sound of Laurel Canyon that is such an obvious inspiration to Nash. 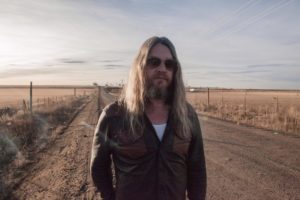 Accompanied by his regular band – Joey and Aaron McClellan on guitar and bass, Eric Swanson on pedal steel and drummer Josh Gleishmann – Nash adds strings and horns to the mix, to create an experience at once vast and intimate, soaring and untamed, placid and personal. Inspired by methods pioneered by John Cage, Nash also randomised sounds and music and rearranged them according to the I Ching (The Book of Changes) to create a sonic picture of his home and his life.

With arrangements by Jesse Chandler (Mercury Rev, Midlake), horns by members of Austin’s cumbia/funk compadres Grupo Fantasma, and strings from Kelsey Wilson and Sadie Wolf of Wild Child, Nash worked with co-producer and engineer Ted Young (Kurt Vile, The Rolling Stones) to craft an album that cannot help but leave the listener with a blissful smile on his or her face. It’s a perfect fusion of Americana, psychedelia and vocal harmonies – mostly recorded by Nash with himself – and poetic lyrics inspired by nature.

“It’s all about finding, searching for little sparks of inspiration,” says Nash of his unusual method. “It may be a sound, a groove, a colour, or even an object. Old things are inspiring. Whatever it is, when you find it, it spreads like a conflagration that’s out of your control.” Give it a listen and feel the summer heat.