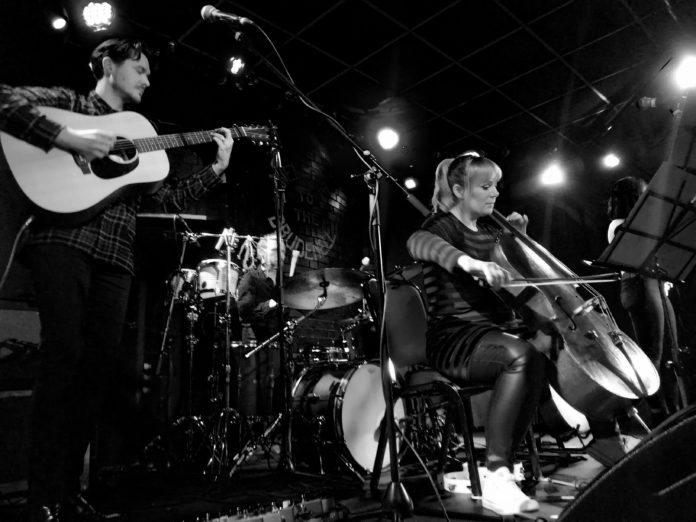 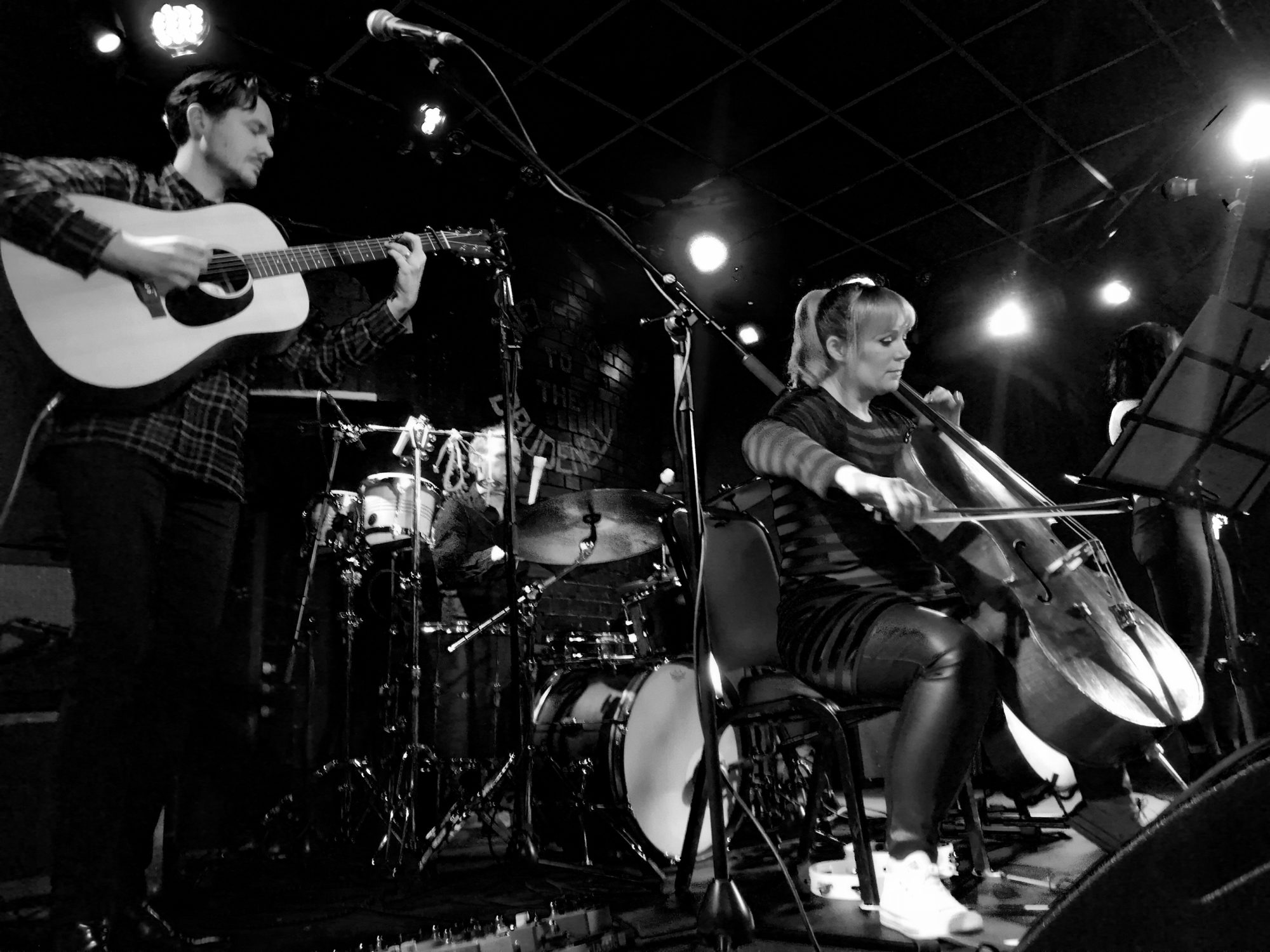 Andy Brown makes his debut for Louder Than War, with a report from the Isobel Campbell gig at the Brudenell Social Club in Leeds, featuring support from California-based singer-songwriter, Nina Violet.

Campbell first appeared in the mid-nineties with indie-pop luminaries, Belle & Sebastian. Two albums with The Gentle Waves and a number of low-key solo albums followed. After this, it was the three collaborative LP’s with gravel-voiced master-of-murk Mark Lanegan that brought some well-deserved plaudits. She releases her first solo album in 13 years this month, There is No Other, which is a thoroughly apt title for one of the most recognisable voices in indie.

Before we get reacquainted with Campbell’s hushed tones, friend and bandmate Nina Violet eases us into the evening. Accompanying herself on electric guitar, the Massachusetts born artist soothes our troubled minds with a set of thoughtful and contemplative songs. Violet works as a diesel mechanic and lives on a sailboat somewhere in California, spending her time mending boats and “fixing dreams”. Close your eyes and you can imagine the songs playing as you’re gently rocked to sleep by the sway of the ocean. Each note is given room to breathe, allowing Violet’s emotive vocals to take centre stage. Fireside hymnals straight-from-the-heart.

On stage at the Brudenell Social Club, Isobel Campbell jokes that she would have done anything to get out of tonight’s performance. It’s the Scottish singer-songwriter’s first time on stage in years and she’s feeling a little nervous. She’s been dreading tonight but her voice is as magical as ever; she inhabits every song and makes her home in each spellbinding melody. From the opening moments of ‘Do or Die’ we’re ushered into Campbell’s whispered world.

Acoustic guitar, drums and Campbell’s cello create a rich, warm palette of sound. Nina Violet weaves her way through the songs with bass and violin. Silence falls over the crowd; each and every one of us immediately under a spell. Each note infused with a sleepy, ethereal majesty.

Songs from There is No Other find Campbell exploring her sound with some rather wonderful results. ‘Rainbow’ and the utterly gorgeous ‘The National Bird of India’ introduce hints of samba and Indian guitar to the bands subtle, psychedelic folk. ‘Ant Life’ is quietly thrilling while a cover of Tom Petty and the Heartbreakers ‘Running Down a Dream’ delivers a hit of euphoric indie pop.

Violet takes Mark Lanegan’s place on some specially prepared “lady versions” of the duo’s country-tinged duets. ‘Seafaring Song’ is mesmerising as is Violet’s stunning rendition of ‘Something to Believe’. “Mark used to say” Campbell confides “that these were the butt naked songs”.

The encore takes us right back to the beginning with Campbell playing us the first song she ever recorded, Belle & Sebastian’s ‘Is It Wicked Not to Care?’ They conquer minor errors with charm and good humour; tender, fragile and undeniably beautiful.

It is an inspired return from the wilderness, welcome back Isobel, we’ve missed you.

All words and photos by Andy Brown, this is his first review for Louder Than War.