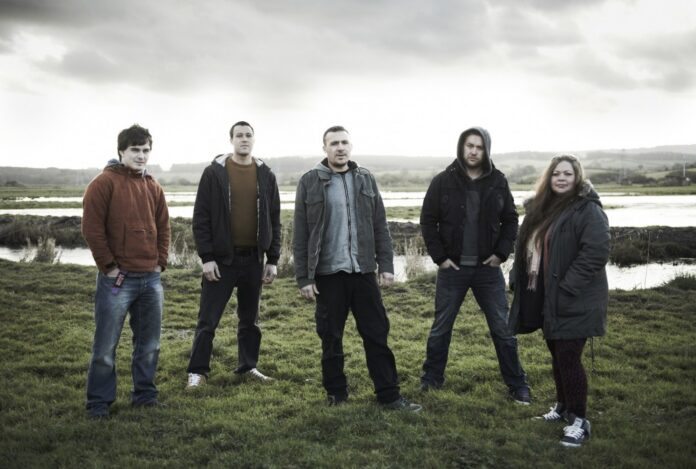 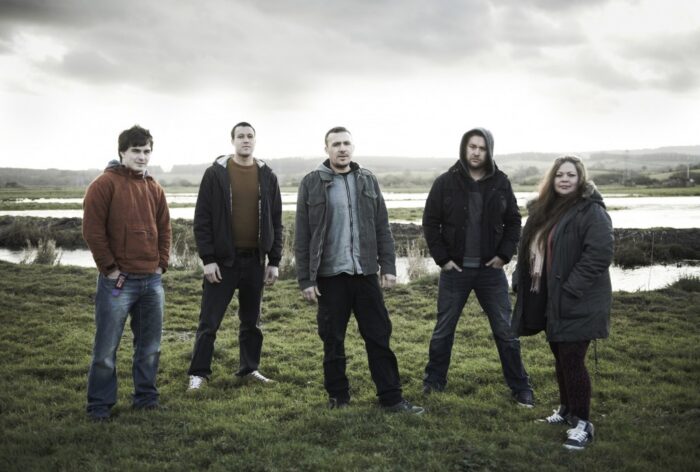 Formerly known as Audio Razor, Dave Fugler and his band now go by the title of The Iscatels. ‘Isca’, to mean ‘flowing river’ is taken from the Roman name for Exeter (most of the band currently reside in or around the Devonshire capital). Although mostly playing in Devon and Cornwall, The Iscatels are not strangers to Bristol, and they recently supported The Undercover Hippy at the Attic Bar.

Reggae beats merge with ska, drum ‘n’ bass and dub. With an intuitive sensibility of songwriting, Dave is the main lyricist and plays rhythm guitar, with Robin Owens on keys, Jeremy Owens on lead guitar, Adam Fugler on bass and David Lindsay on drums. Blues beats and contagious guitar riffs make for frenetic live shows, always full of positive energy. Dave admits he has taken a lot of his influence from the greats:

“My first sense of great songwriting and musicianship came via Bob Marley, Tracy Chapman, Ben Harper and tonnes of blues music like BB King, John Lee Hooker and modern blues in Eric Bibb. I loved Beck. It’s too hard to box it all in. I love so much music from jazz to classical, to reggae and punk. I loved dance music as a youngster too — The Prodigy and Leftfield especially.”

Recently, they released their debut EP: Mud, Debt & Years partially recorded at The Music Mill studios, and also produced at lead guitarist Jeremy Owens’ home studio. The result is the culmination of efforts that span years of hard work and belief in their sound. A joint collaboration between current members of The Iscatels and former Audio Razor bandmates, including Joe Cook on drums and Lewis Baker on bass. In true DIY fashion, they enlisted the talents of their good friend, Dan Poulson, who designed their EP artwork.

Evolving from a combination of team work and jam sessions, their new EP is proof that those moments where you hit on that perfect, spontaneous chord progression or melody, can, and do form into equally successful completed songs. They’ve previously played at the Secret Garden Party, as well as London’s Indigo 02 and Bristol 02 Academy. Touring with the likes of Zion Train and Transglobal Underground.

Dave Fugler previously spent a lot of time living and busking in Paris – and it was here, he learned to shake off any self-consciousness and simply get the music out there.

“I spent a fair bit of time Paris, busking and playing in some bars, sleeping rough and generally enjoying being young! I think it is where I got confidence in singing as I had no choice but to go for it.” Dave recalls.

The Iscatels regularly play locally and are planning a national tour in 2016. In the meantime, you can visit their website for updates: www.theiscatels.com

The Iscatels regularly play locally and are planning a national tour in 2016. In the meantime, you can visit their website for updates: www.theiscatels.com