Home Music Bands Is this one of the Greatest Love Songs ever written? : Peter... 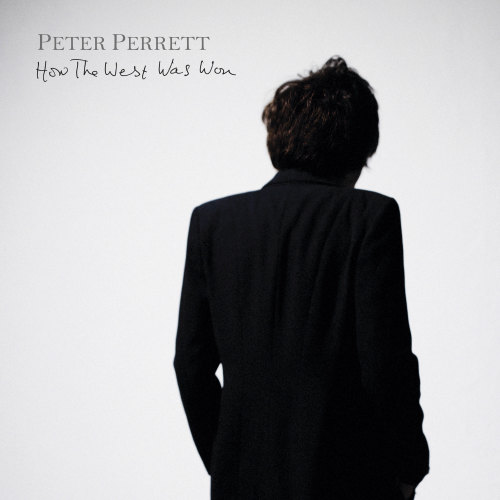 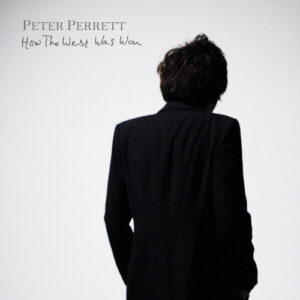 Is this one of the Greatest Love Songs ever written?

Domino Recordings have released the new video for a song ‘An Epic Story’ from the forthcoming ‘How The West Was Won’ album by Peter Perrett.

Following the title track here is the second taste of what looks set to be many peoples ‘album of the year’… An Epic Story.

The song and a frankly wonderful interview with Mark Radcliffe was also broadcast by BBC Radio 6-Music today (22nd May 2017 – Listen Again here from 1:32 in).  The epic story in question seems to be Peter and Zena Perretts.  They have been married for 48 years years now…. and it hasn’t been an easy ride.  Which makes this one of the greatest love songs ever written.  One that many of us can relate to no doubt.

Peter Perrett will finally be remembered as the writer of ‘Another Girl, Another Planet’ and ‘An Epic Story’.

The album comes out 30th June and is available for pre-order here.