Home Blogs Is Noel Gallagher right that there are no working class bands and... 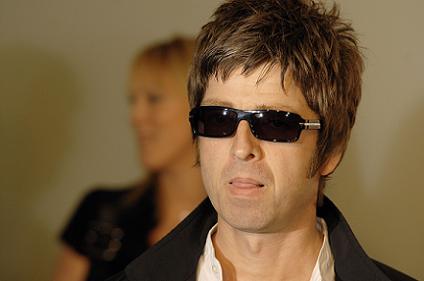 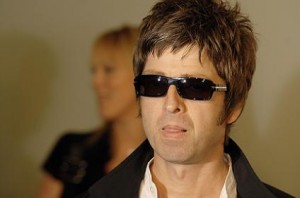 Noel Gallagher was interviewed by the BBC last week and claimed that the working class in Britain no longer has a voice and that he finds music increasingly middle class.

Doe he have a point? at one time the UK was fast tracking working class bands from the Beatles to punk to Oasis. Pop music was the sound of the working class – the soundtrack to the youth but it has increasingly become the preserve of Coldplay and their ilk.

Whatever it is, there are now few working class  bands and voices in the media.

“Well you only have to look at the charts, what happened at the end of the ’90s, all those bands used to be in the Top Ten, like us, Manic, Pulp, The Verve, Suede and Blur, and I think bands like that have been marginalised and side-lined,” he replied. “There’s X Factor and all that kind of thing, can you name me the last great band that came out of this country? There’s not really been any great bands in the last 10 years.”

Is he right? do you think it matters?