Home Blogs Is Liam Howlett correct in saying that in terms of nineties music... 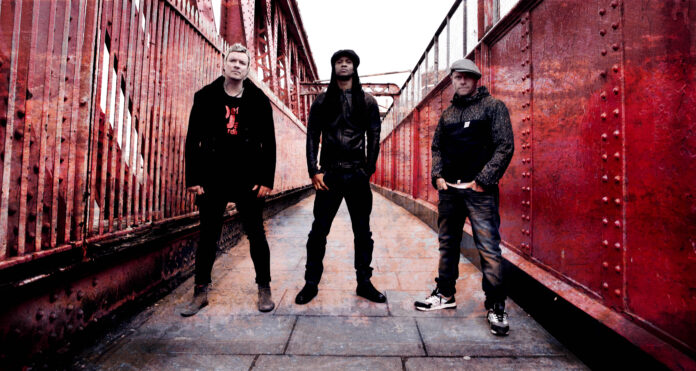 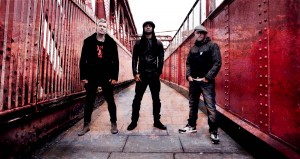 Has Liam Howlett got a good point when he claims that the Prodigy are ‘as important as oasis and Blur’, adding “when you trace the lines back to the Sex Pistols, the Clash, we are in that line,”  in a  recent interview in the Guardian. This holy lineage is stuffed full of guitar bands, great guitar bands but The prodigy are easily their equal in terms of influence and barrier breaking and far bigger in terms of success.

Oddly ignored by the music historians as they begin to document the era and retell the story in terms of the big Britpop battle, The Prodigy were far bigger and far more innovative than their closest rivals.

Whilst Oasis and Blur were doing  a fine job of sixties pastiche updated for the nineties swagger – lad culture – roller coaster, the Prodigy were gate crashing the number one spot in 20 plus countries including the USA with their Fat of The Land album that some how crossed dance culture, hip hop, punk and metal without being in debt to any of those genres.

At a time when it was back to basics guitar, bass and drums the band were creating music with technology and adding the instrumentation on afterwards to create maximum live effect. They took dance culture across the globe and changed people perceptions of music instead of continuing a decades old tradition.  They turned the rave culture into a stadium band and have been the biggest festival band for decades.

They bridged the gap between raves and the huge rock culture that also goes ignored by the mainstream media. Somehow they took their own slant to all the best riot music in the world and created  a unique noise that, in retrospect, perfectly charters the fractured times of the decade better than anyone with their techno punk reflecting the new restlessness and the punkoid sheen with a whiff of eastern mysticism and the addiction to hi tech that has become the modern parlance. All this with monster beats that can cause a riot in any huge field. Anywhere. When they broke the barriers at metal, rock and indie festivals and still remained dance pioneers they, somehow, managed to combined all the key stands of modern music culture into one.

Maybe they have not blown their own trumpet enough or maybe the media have a blindspot when it comes to this less trad type of music or maybe because they dressed up us a gallery of grotesques terrifying the dull sense of suffocating cool that sometimes gets in the way but The Prodigy were both innovative and commercial and broke all the rules and should be getting applauded for their innovation and mass boundary busting success.

We say that Liam is right.