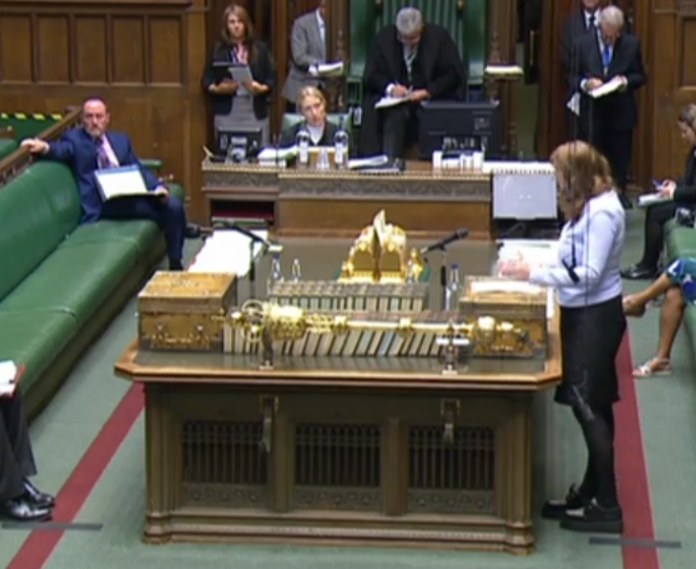 Angela Rayner the Labour MP for Ashton is known for her love of esoteric footwear and has worn crushers before but is this the first sighting of the shoe classic conducting PMQs?

The shadow secretary of state has her work cut out with the current government omni shambles but at least she is dressed for the occasion.

We know that LTW boss John Robb has been in Parliament several times with his crushers on but is this the first sighting of an MP wearing them? 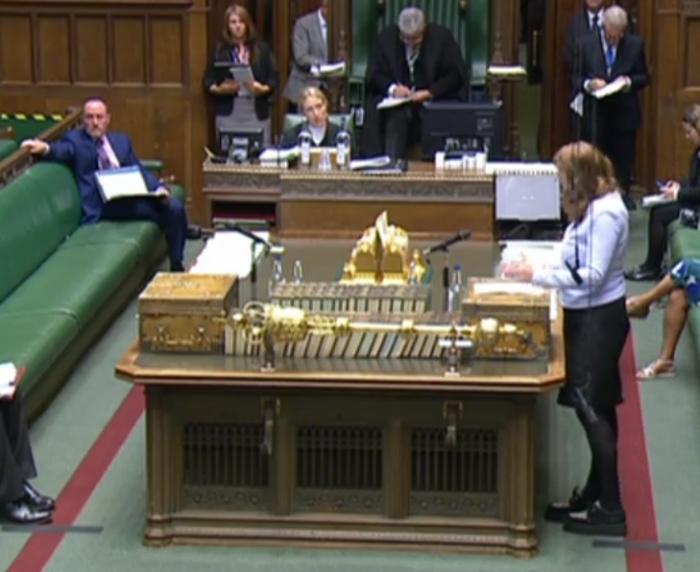