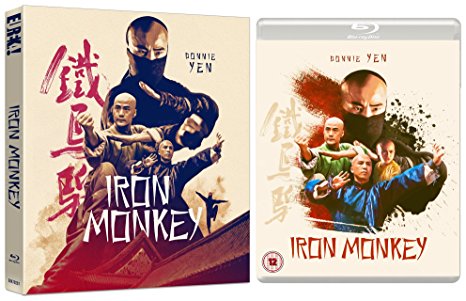 Jamie Havlin takes a look at an exhilarating action adventure that critics have called one of the greatest martial arts films of all time.

Yang Tianchun aka Iron Monkey (Yu Rong-kwong), is a mild-mannered traditional Chinese doctor by day known and masked vigilante by night. A stunningly gifted fighter, he possesses the instincts of a Chinese Robin Hood. Robbing rich and corrupt local officials in order to provide free food and vital medical supplies for the poor.

Wong Kei-ying, played by Donnie Yen (Ip Man, Rogue One) arrives in town with his young son, Wong Fei-hung and before too long gets involved in a spectacular rooftop brawl with Iron Monkey.

Impressed by Wong Kei-ying’s fighting abilities, the scheming governor of the province holds his son hostage until Kei-ying delivers Iron Monkey to him. He is given only seven days to do so.

This, along with their earlier brawl, leads to the locals turning against Wong Kei-ying, refusing even to sell him food until that is, he meets Yang and his assistant Miss Orchid, while still unaware of Yang’s true identity.

What a pity this situation is, as if the two men did team up there, there might just be a chance to overthrow the local self-serving political regime. 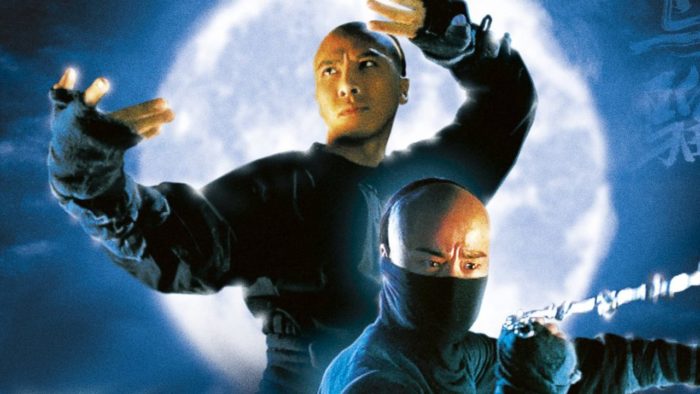 A predictable outcome? You bet.

This is a fantastically enjoyable, fun all the way watch. Woo-ping choreographs the action brilliantly throughout, surpassing himself with the climatic hyperkinetic fight where Iron Monkey and Kei-ying jointly battle with the baddest of the bad guys, Hin-hung, atop very long, burning poles.

Yes, obviously wirework was involved and some of the action sped up but this is staggeringly inventive stuff. There’s also some ninja action, swordplay, Miss Orchid masterfully fighting off a bunch of Hin-hung’s monks and a child (Wong Fei-hung) squaring up to the same men in another extraordinary sequence.

It’s no wonder Quentin Tarantino headhunted Woo-ping – together with wuxia choreographer Tetsuro Shimaguchi – to help him out in Kill Bill. I’m sure memorable scenes like the Bride taking on Gogo Yubari and subsequently battling with the Crazy 88 were helped enormously by this decision. Crouching Tiger, Hidden Dragon and The Matrix are just another two movies that have benefited from his dazzling flair for staging action-packed and flamboyant clashes.

Bizarrely, on initial cinematic release in Hong Kong, Iron Monkey was something of a flop. Luckily it performed better in America, becoming the twelfth highest grossing foreign language film of the year. Tarantino obviously was a particularly vocal fan, also later helping to promote the DVD.

A must have for martial arts aficionados.

More on the film here.