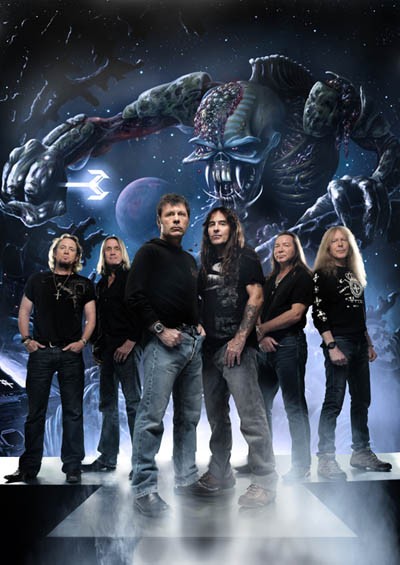 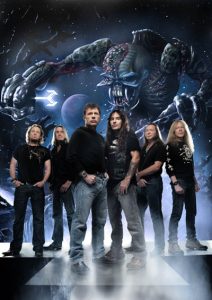 Iron Maiden’s official web site has been updated with the following rather cryptic message:

Surely this must allude to the predicted next full studio album?

Frontman Bruce Dickinson told the Daily Star last summer that the band will make “at least one more album” to follow 2010’s acclaimed “The Final Frontier”.