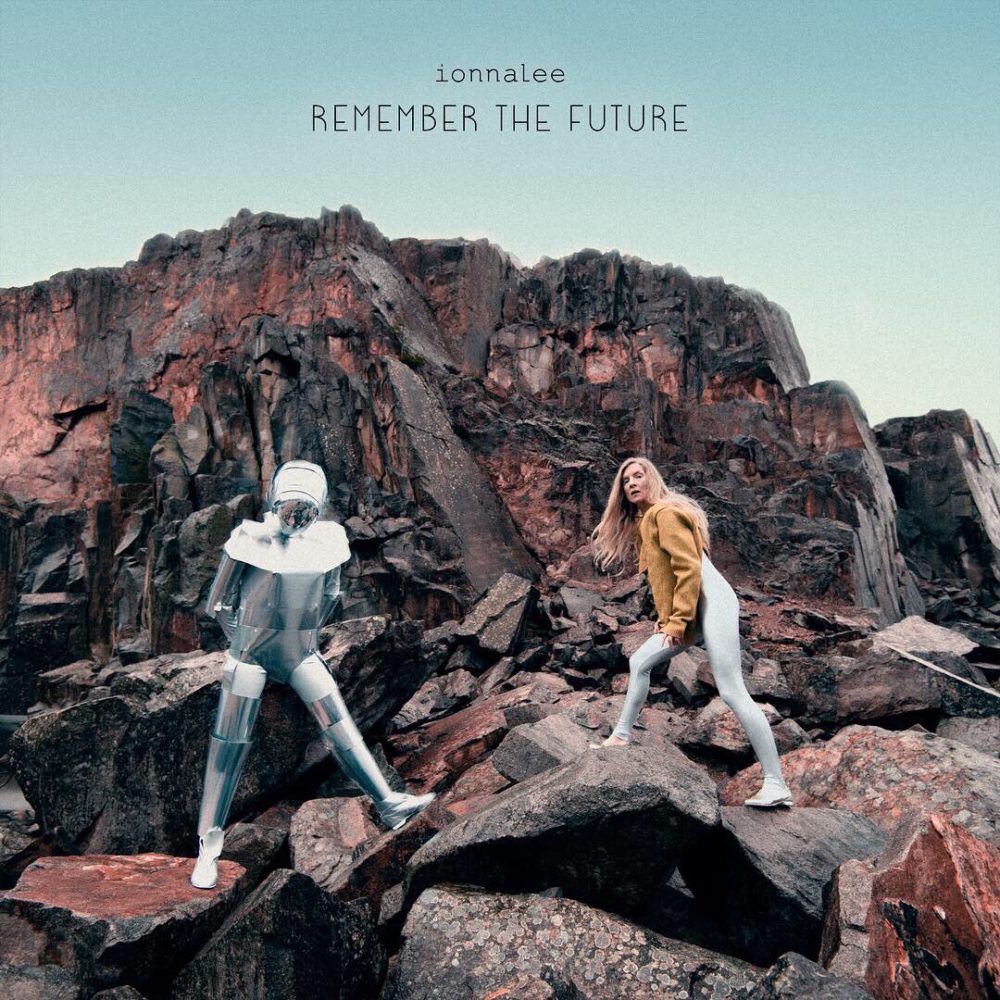 To Whom It May Concern

With her second album as a solo artist, the enigmatic ionnalee steps further from the shadows of her previous incarnation iamamiwhoami, to collaborate with Zola Jesus and Röyksopp.

Formerly fronting the mixed media project and Youtube mystery
iamamiwhoami for the best part of ten years, ionnalee released her debut solo album and feature film Everyone Afraid To Be Forgotten, followed by a world tour.  Remember the Future is the rapid follow-up, and despite this prodigious work rate it is self-penned, produced by ionnalee and released on her own label To Whom It May Concern.

As she says herself, “It’s a hopeful visionary album of daring to dream, and shooting for the stars, despite the paradoxical
underlying chafing knowledge that we are destroying our planet.  To me, the album has a kinetic energy. I felt much more
confident and free when producing it, both as an artist, person and a producer.”

It’s notable that Johannes Berglund of Fever Ray mixed the album, for despite its idiosyncrasies and the fact that it is an impressive work of solo creativity in its widest sense given how many roles and functions ionnalee fulfils on this record, it shares the same musical ecosystem inhabited by Karin Dreijer in both the Knife and Fever Ray.  There is a lush exoticism in tracks such as Race Against and an ambivalence of futurism and primitivism present an intriguing confluence throughout the album.

ionnalee described the accompanying video for Open Sea as in the ‘low sci-fi genre’, an aesthetic that frames the whole album, from the beautiful artwork that references Roxy Music, Forbidden Planet and Bowie’s Ashes to Ashes all at once, to the digitised electronic sequence of Silence My Drum and the alien atmosphere of Mysteries of Love.  ionnalee is sending missives from somewhere alien yet hauntingly familiar, just out of reach, whether it’s a radical take on our own planet, a parallel Earth or lounge music from Mars.  Just as the title suggests, we see-saw woozily between the past and the future.

The robot on the cover image is credited as built by ionnalee herself.  I imagine she has created an advanced automaton – not a clone, that would be far to cleanly futuristic.  For in-between the concepts and the sheen, there is a warmth exuded in her breathy vocals – something still fragile; something with a human timbre.  There is also something achingly nostalgic, redolent of these very days in which we live, in this invitation to Remember The Future.

Check out the video for Open Sea: