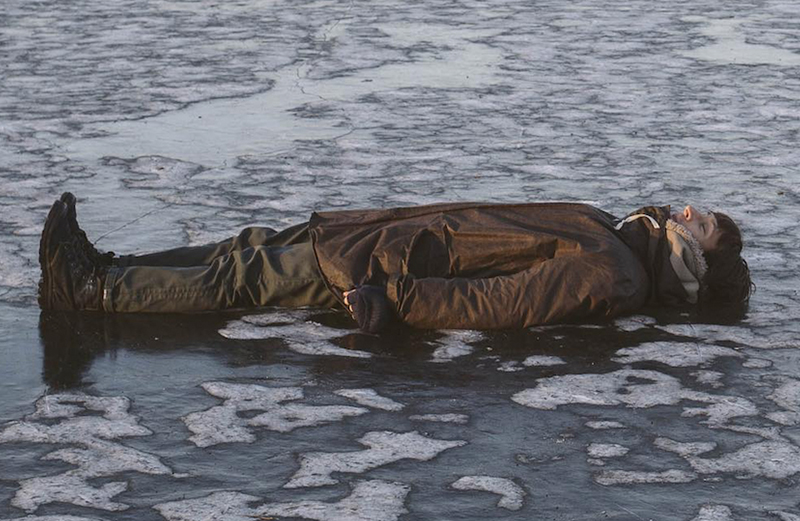 Late last year Sigur Rós producer and frequent collaborator Alex Somers hooked up with the band once again to deliver original music for ‘Hang The DJ’, one of the flagship episodes of the most recent Black Mirror series. Now his acclaimed score for the Netflix programme, as well as two new songs made in collaboration with Sigur Rós for the programme, is being released on vinyl album and CD by the Invada label.

The fourth episode of the fourth series of Black Mirror, Hang the DJ, tackles modern-day dating. A young couple paired up by a dating program that puts an expiration date on all relationships, soon begin to question the system’s logic.

Somers composed the Black Mirror episode on the back of recent scores for the silent movie archive epic, Dawson City: Frozen Time, and Viggo Mortensen vehicle, Captain Fantastic (our review of which can be found here), both of which have drawn wide praise.

He also collaborated with Sigur Rós mainman, and boyfriend, Jónsi on the music for the US TV atomic bomb drama Manhattan.

Previously, in their Jónsi & Alex guise, the pair made the much-loved ambient masterpiece, Riceboy Sleeps, in 2009, with Somers going on to co-produce Sigur Rós’s 2012 and 2013 albums, Valtari and Kveikur.

‘Black Mirror: Hang The DJ’ OST will be released on vinyl & CD, date to be confirmed.