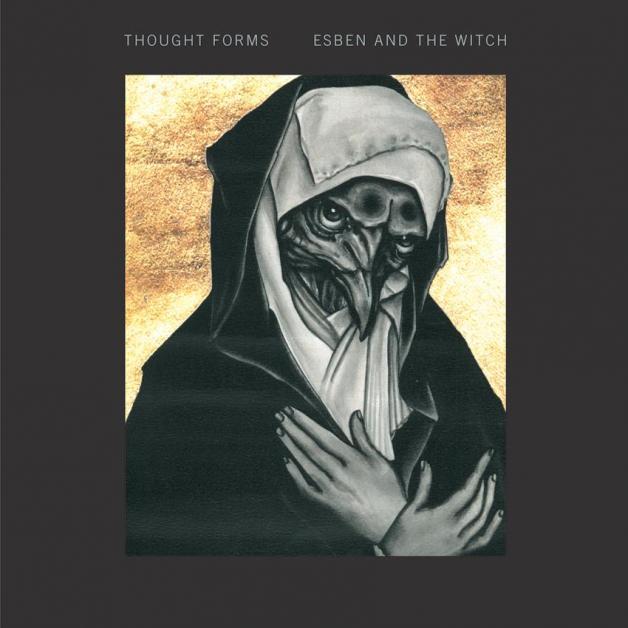 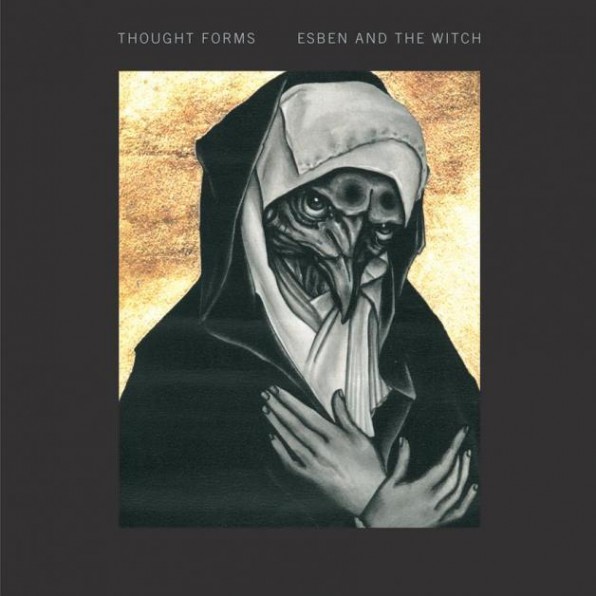 Great news coming out of Bristol’s Invada Records – they’re about to release a split LP featuring two great bands who we love, Esben & The Witch And Thought Forms. Check out the artwork above and more details below.

Both Esben & The Witch And Thought Forms put out great albums last year of course (respectively Wash the Sins Not Only the Face and Ghost Mountain) so this news has kind of come out the blue, making it all the more welcome! The bands also toured together last year with Teeth of the Sea which no doubt was where this plan was hatched!

We’re told the bands are taking one side of the release each with E&TW having recorded two long tracks to TFs four shorter ones. Attention to detail being one of the hallmarks of Invada, they’ve also gone to town on the cover art which is the work of world famous London based tattooist James ‘Woody’ Woodford from Into You Tattoo, meaning this is going to be an artefact you’ll want to properly own not nick off some file sharing herbert!

As of yet we haven’t heard the tracks so we’re going to have to quote from the press release a bit now:

Esben’s side immediately reaches a fever pitch as ‘No Dog’ drags itself up from the primordial ooze of Sonic Youth’s early years mastery of cacophony and dissonance, underpinned by the volatile rhythmic propulsion of Fugazi or Hoover. The lone voice left unadorned in the eye of the storm comes from bassist and vocalist Rachel Davies, who summons up the fiery catharsis of Chelsea Wolfe or Sharon Van Etten. The trio’s other contribution here, ‘Butoh’, pursues an altogether more tribal path, kicking up a fury and intensity rarely matched this side of the pond these days.

Thought Forms find an equally cathartic voice across their four songs, but achieve it by totally different means: dressing their tracks up with the swirling swathes of guitar you’d expect from the dreamier edges of the ‘80s US lexicon. ‘For the Moving Stars’ jolts forward from the off with the sort of driving, hypnotic lead lines you’d expect from J Mascis, that is were he armed with Steve Turner’s pedal collection. ‘Your Bones’, meanwhile, is a disarming slow-burner that creeps its way into the back of your mind, erupting from what could have been an early Low cut into an uphill battle against tumbling drums and guitars that crackle like a bonfire on a crisp Autumn night.

Obviously as soon as we have some music off it to share with you we will do so!