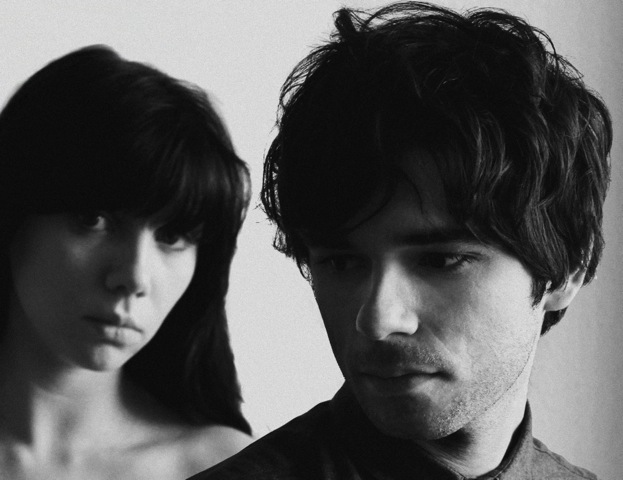 Invada Records have just announced that the latest artist to join their roster will be The KVB. What’s more they’ll be reissuing the duo’s recently released album, Mirror Being, on June 1st as limited edition vinyl release only. Find out more about The KVB – and stream four tracks from the album – below.

Formed in 2010 by Nicholas Wood and Kat Day, The KVB blend reverb-soaked shoegaze with minimalist electronic production to create a spellbindingly ephemeral and entrancing sound which, appropriately for Invada, could easily be the soundtrack to a sci-fi film. Their latest album, Mirror Being, was initially self released via the band’s website just a matter of weeks ago on very limited cassette, (x100 copies) which sold out in a day!

Step forward Geoff Barrow who heard Mirror Being and was so impressed that  decided to sign the band to Invada straight away.

Louder Than War friend Anton Newcombe has also had a hand in getting the band to place they are now. In 2014, the duo ventured to the Brian Jonestown Massacre mastermind ‘s Berlin studio to track their Out of Body EP, which was later released on Newcombe’s own A Records label.

This session would mark The KVB’s first recordings made outside of their own home studio as well as the first time they’d work with drummer Joe Dilworth, best known for his work with Stereolab.

The band play a headline show at The Victoria, Dalston on April 8 before playing Primavera Festival (Barcelona) in May an Primavera Porto in June. Full dates below these four tracks from the album.