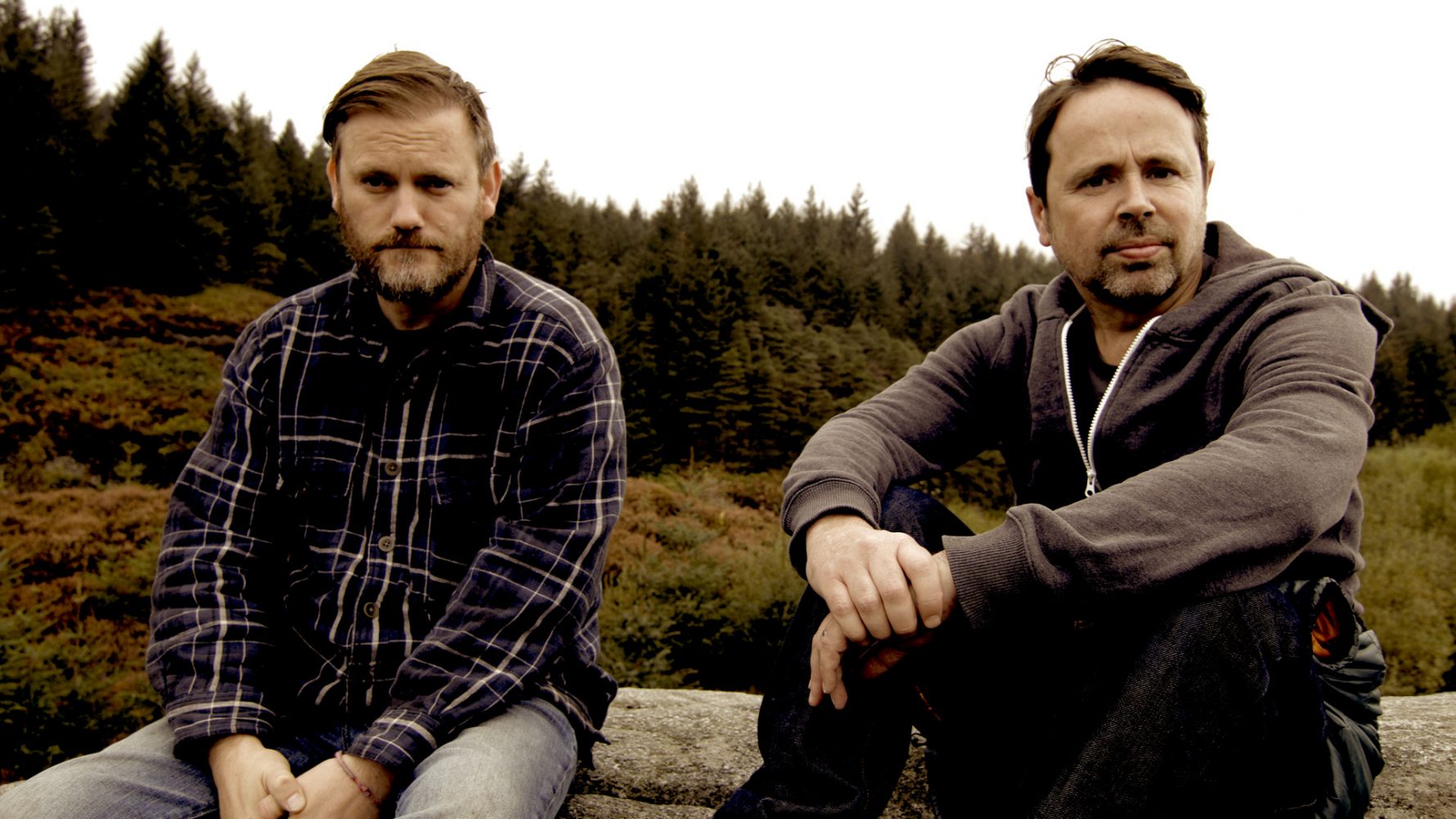 The composing partners have once again joined forces with writer and director Alex Garland (28 Days Later), for the filmmaker’s upcoming film from Paramount Pictures and Skydance, starring Natalie Portman and produced by Scott Rudin, Andrew MacDonald, Allon Reich, and Eli Bush.  Their score for Garland’s Oscar nominated Ex Machina (our review of which is here )  gained two World Soundtrack Awards nominations and was the 2016 Ivor Novello Award Winner for Best Original Score.  The soundtrack will be released digitally in North America by Lakeshore Records and in the UK/Europe by Invada Records February 23 with CD and vinyl editions forthcoming. Paramount Pictures will release the film in U.S. on February 23 and on Netflix outside the U.S. from March 12.

All words by Simon Tucker. More writing by Simon on Louder Than War can be found at his author’s archive. You can also find Simon on Twitter as @simontucker1979.