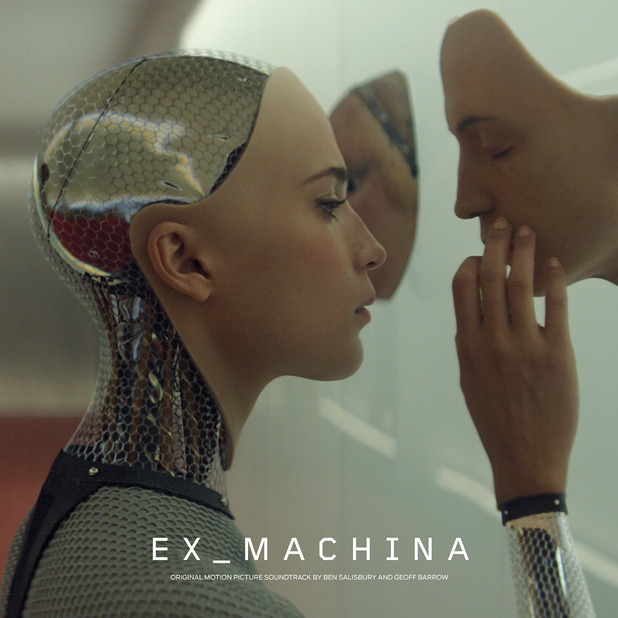 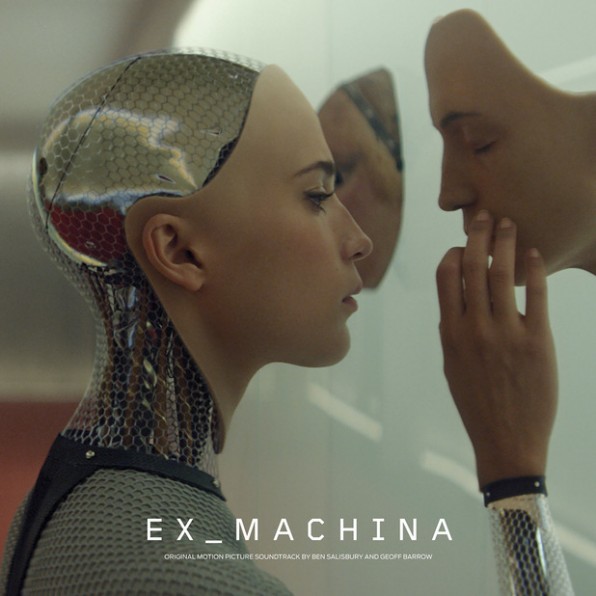 Our friends over at Invada Records have announced, not surprisingly considering the Geoff Barrow connection, that they’ll be releasing the soundtrack to Alex Garland’s critically acclaimed sci-fi thriller Ex-Machina, currently screening at a multiplex near you. Scroll on for full details and to listen to an edit of ‘Hacking / Cutting’ from the OST.

The Geoff Barrow / Ben Salisbury composed OST for Ex-Machina, an intelligent, compelling and visually lush science-fiction film, will be released on April 10 in the UK and the US, in line with the films release in the States.

Barrow was a founding member of Portishead, of course and set up Invada Records with Bristol promoter and all round good egg Fat Paul. Salisbury, meanwhile, is an experienced soundtrack composer with over 200 credits to his name. The pair originally met on the football field and came together to work on the film Dredd, and the album that came out of that collaboration, DROKK; Music Inspired By Mega-City One, an LP which has been described as “…an album of Carpenter-esque dystopian electronica.” About the two composers Alex Garland told Gigwise:

“…they have an incredibly high quality control level. I think they’re kind of amazing. What they do is they keep you honest, they are pretty fierce.”

“It’s been great for Ben and I to be working with Alex again, and hopefully we have written the kind of score an intense sci-fi thriller like this needs”…

“…we wanted to slightly get away from the type of soundtrack album that has a huge track-list with lots of short cues. Instead, we’ve tried to put together an album of fuller length tracks, by segueing some of our cues and creating a structure and shape that mirrors the film in some way.”

Geoff, meanwhile, is on Twitter as @jetfury and Ben as @benjaminsal.

Now listen to an edit of ‘Hacking / Cutting’ below which you’ll find the track list and a track by CUTS which is also on the soundtrack.

The track listing for the soundtrack is as follows:

Bunsen Burner by CUTS (@cutsmusic on twitter) is here: