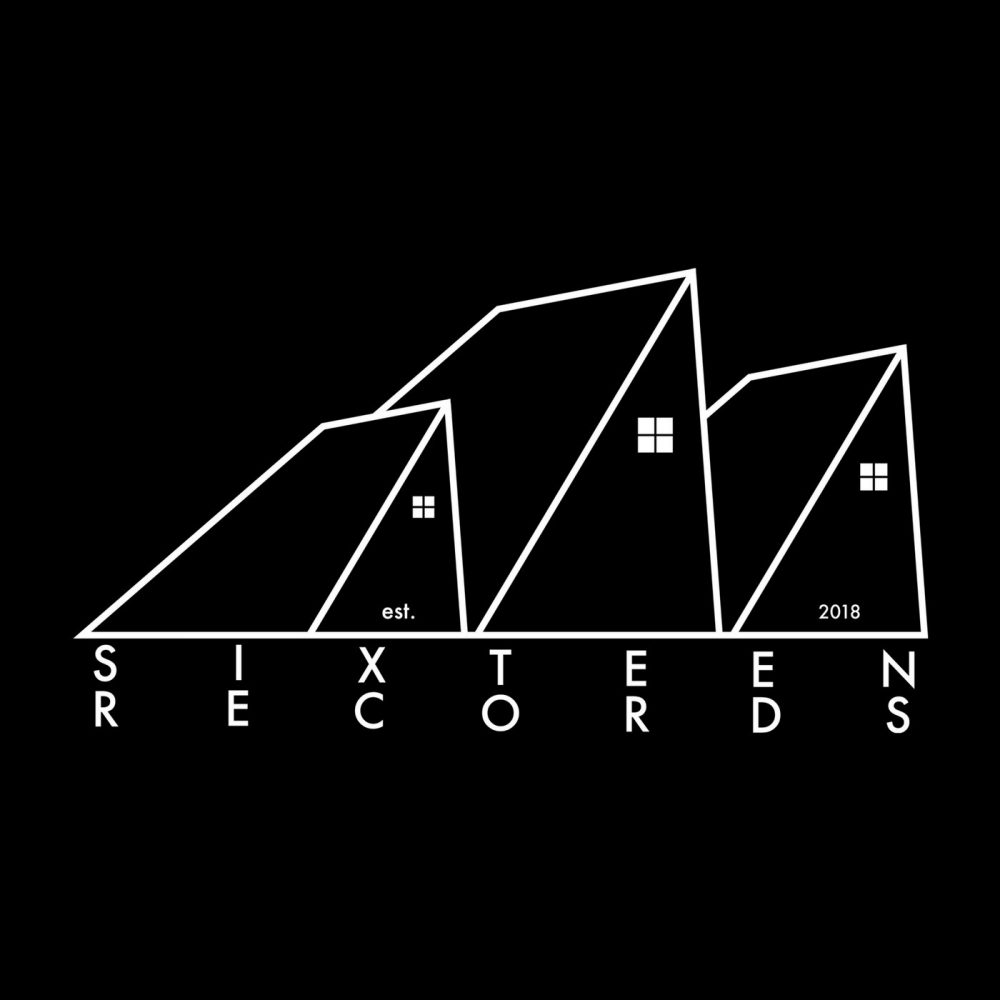 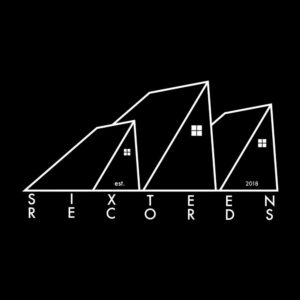 The Music Producers Guild (MPG) estimates that in the UK only around six per cent of its members are women but the good news is that a quarter of the 2018 Guild award nominees were female, with Catherine Marks (Foals, The Killers) winning Producer of the Year. Originally from Holland, Sixteen Records founder Lotte van den Berg secured a first class degree in production at Leeds College of Music and cut her teeth on the Leeds music scene both as a performer and producer; she’s one of a new generation rising through the industry ranks. Bryony Hegarty spoke to Lotte for Louder Than War: 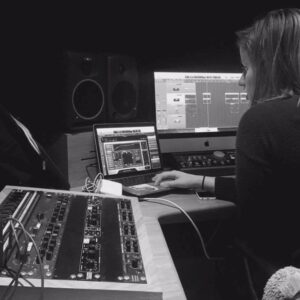 Louder Than War: Women are somewhat underrepresented in production; it’s estimated that only around 6% of producers are female in the UK. Was there anything in particular that drove you to specialize on the studio side as well as being a performer?’

Lotte van den Berg: I was always interested in music production, even at school. When I left school and got a job the first thing I bought was a Tascam Portastudio and some drum mics to mess around with, which I think was the first moment when I thought it would be cool to do production long term. I’ve always loved producing my own stuff and songs for my band Luna Pines, as when you’re the one producing, you can make it sound exactly how you want it to sound – it takes a lot of the frustration out of the process for my band. It is crazy how most people even in the music industry can’t name a female producer or engineer; it’s definitely something that I hope changes soon!

The once separate roles in music of performer, engineer, producer etc. have reached a blurred and intermingled state. Can there still be a clear distinction between the disciplines? Will musicians have to become multifunctional or else get left behind?

I think electronic artists should be multifunctional for their own benefit; I would expect musicians in that field to have some grasp on production, even if just in a live setting. In rock or metal music for example I think that’s a different ball game, and there’s a clear difference between the roles. I know lots of people in rock bands who don’t know how to work a desk, but I don’t know any electronic musicians who don’t have a clue about them. I think it’s really cool that bedroom production is becoming a valid source of music nowadays, and great that you can essentially be a one-man band with just your laptop. Pretty much everything on this compilation was made in a bedroom with artists sliding in between the roles of artist, producer and engineer, which I really like even though some people might think that’s weird.

Your solo project magic hour soundtrack is quite distinct from your band Luna Pines, do you cite any particular influences?

I started magic hour soundtrack because I had all these instrumentals that I wanted to use but weren’t quite the Luna Pines vibe. I guess there’s a lot of soundtrack-esque music that’s influenced it (hence the name), like the Black Mirror soundtracks (especially the San Junipero episode scored by Clint Mansell, who also did the A Place Beyond The Pines soundtrack which is also magnificent.) In the song featured on the compilation (eventually I’ll catch fire feat. George Gretton & Charlotte Jones), I also used snippets of speeches from movies such as 6 balloons, so I guess movies literally has a big role to play in the music too. George and Charlotte also had big parts on that song, so their style had a big influence on it too.

The album Volume One neatly stretches out to the boundaries of how electronica feeds into other genres, did you have that in mind when you selected the artists?

Not really. I knew that I wanted each act to be eclectic and for them to have a track on there that was somewhat in the realms of electronic music. However, I didn’t expect it to be as contrasted as it turned out, which is awesome. I think what’s cool about it too is that none of the tracks are typically within the style that they are in – there are lots of surprises, which I love about it.

You seem to have a good business approach, combining events and production services with the label side of things. Was it hard to get the financial backing for Sixteen Records?

Jack (Simpson, owner of Hyde park Book Club & Eiger Music Studios) has been with me all the way on this and has helped me out so much with networking (he knows everyone in the Leeds music scene), and with the business side of things. In terms of events such as our launch night (and a couple that we’ve already done at Eiger Studios for Men’s mental health and women in electronic music), financially it doesn’t cost Sixteen as he’s helping us out with that. There are things that cost money sure, like the PR we have invested in for the compilation, but I see it as a long-term investment and hopefully it’ll pay off!

So why the name Sixteen Records?

It’s the house I first remember living in in England, which was number 16, hence the logo being houses. My favourite 80s movie is also Sixteen Candles and I always have lots of 80s influence in my production. I figured it worked pretty well.

The artists on the Volume One compilation connect to Leeds and the surrounding area. As you’ve lived and performed in the city for a number of years, this must place you well for accessing talent to build on for future projects. In London many grass roots and more high-profile venues have been forced to close, regionally Manchester is obviously hugely prolific as a home of the Northern music scene. What about Leeds? How does it feel to be a part of developing the city as a base to new releasing artists?

I think Leeds is wildly underrated for music, even more than the already underrated music cities such as Nottingham. But I think that’s great; it’s a small community here, even though it’s a big city. Everyone in the industry here knows all the promoters, all the venue owners, all the label owners, which makes it easy to network and to get to the places you want to be. There’s a real indie, DIY feel about the place, especially in its venues, like the world famous Brudenell Social Club & The Wardrobe, or Hyde Park Book Club and Headrow House. The city is so diverse for music too; there are so many different scenes to get involved in. Also, people actually seem to go to gigs and care about music here, I don’t know if that’s because I’ve surrounded myself with those sorts of people, but it’s a city that really cares about its music scene and keeping it alive.

Sixteen Records Volume One Launch night at Hyde Park Book Club, Leeds on May 23 headlined by Eyre Llew. Look out for Louder Than War album review

All words by Bryony Hegarty. More writing by Bryony can be found at her Louder Than War author’s archive.