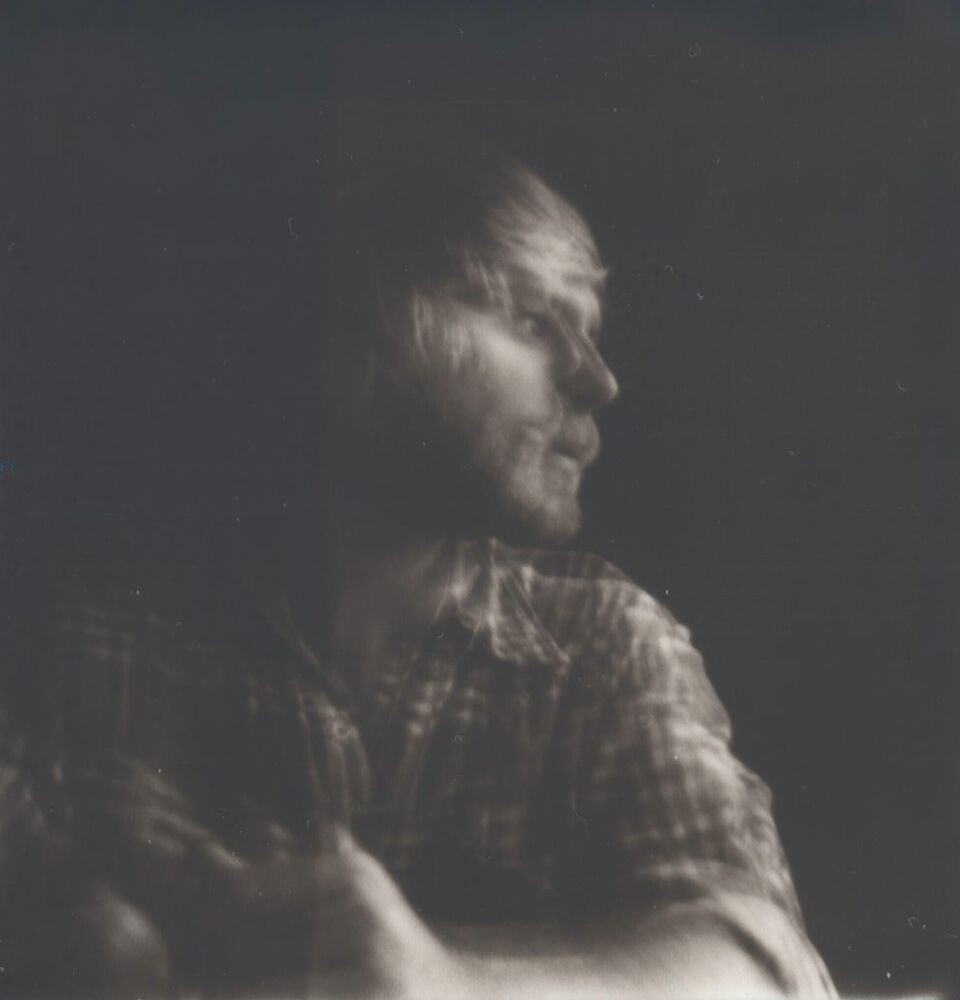 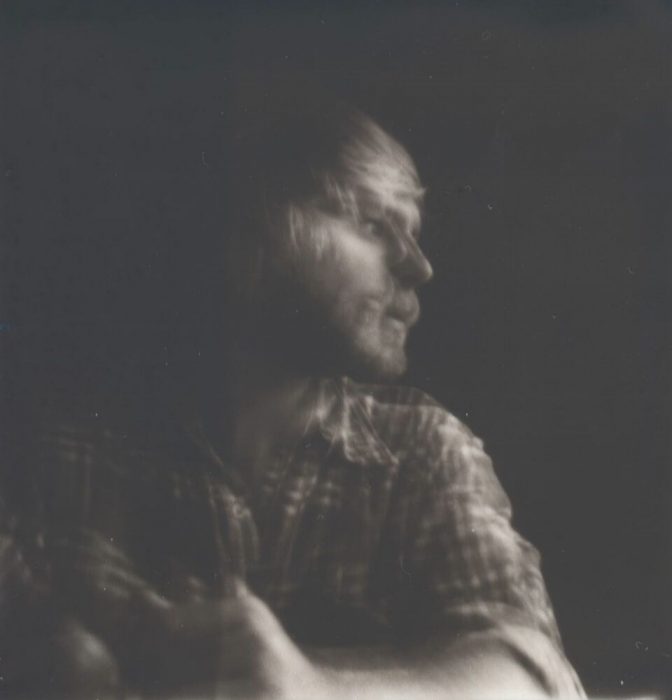 Stefan Melbourne is a hotly tipped singer/songwriter who now trades under the moniker We Were Strangers and he plays a comeback gig at the High and Lonesome urban festival in Leeds. Paul Clarke caught up with the Manchester based troubadour to ask why he took a break, the making of his debut album and his debt to Leonard Cohen.

A few years ago Stefan Melbourne was one of a clutch of up and coming singer/songwriters but then he suddenly disappeared from view.

Now he’s back working as a loose collective called We Were Strangers, but based around his strong song writing chops that are highlighted on his second single, Unforgiving War, charting the disintegration of a relationship. He has spent most of 2016 working on a new album with producer James Kenosha in Bridlington of all places.

“I did a little EP back with James a while back and after I hearing the tracks he’d done with a band called Dancing Years I was thinking that’s really cool, and then I had these songs I wanted to do,” recalls Stefan Melbourne. “I got in touch with James and send him some tracks over and he was super enthusiastic about it.

“It’s definitely a step away from what I’ve done previously around instrumentation and the complexity of the songs, which are born from acoustic guitar, but working with James it was exciting to see what we could do with them, and it ended up quite big. He seemed to understand the songs and really listened to them. When we did that EP together it just felt so comfortable that it was right to do an album together.”

It is often difficult for acoustic artists to work with a producer looking to add greater textures to their sound , but the laid back Kenosha is an old hand having worked with Dry The River, Birdy and Pulled Apart by Horses. So how far was Melbourne pushed out of his comfort zone?

“The ways James does things is not so much pushing you out of your comfort zone but slowly taking you there. It’s more working things round to get me out of the comfort zone which is exactly what I was trying to do but there’s a gentle approach or something radically different. It was much more the gentle approach.”

If you look up Melbourne on YouTube he seemed to be everywhere three or four years ago, but suddenly he disappeared, so what was the story behind his unexpected absence just as he was making his name?

“It was all the cliché of break ups, complete life changes and everything that goes with it. There was a time when I’d been gigging as Stefan Melbourne for so long, doing solo stuff and everything I’d put out I wasn’t really happy with. I’d never really wanted to be just a singer/songwriter as it felt kind of limiting.

“So here was a period with that big life change where I just stopped, put down the guitar and didn’t even pick it up for a period of about six months or so. Then I slowly came back to it when I had songs that might be worth doing and back in the studio I decided that I wanted to go forward as We Were Strangers rather than as Stefan Melbourne.”

It’s always risky for an up and coming artist to change their name so what was the reaction from Melboune’s mates when he announced he was suddenly becoming We Were Strangers?

“I told a few people and most of them said the name was shit,” laughs Melbourne. ”But something felt right and it just seemed to work as I just wanted something more fluid, and didn’t have the limitations of just being me. You know when you go to a show and you know what you are going to get, I just wanted something where I could bring instruments in, have other people playing alongside me and not be limited to just me.”

It’s fair to say that his moody new single Unforgiving War is way better than anything the dullard James Bay has ever written, but it was almost never recorded.

“When you write songs you have loads of little snippets lying around and Unforgiving War was this nine minute song that I’d written a few years ago and completely forgotten about. When you start recording you go back over old ground to see if anything could spark an interest. When James heard it his eyes lit up straight away and he said we should do that.

“I said it is about nine minutes long and we worked through it and found the right place to stop the song which is about three minute in. It feels so good to get it out there and it was a real shaping of the album after that.”

Like many acts on their way up We Were Strangers are operating on a tight budget so when it came to finding a director for the Unforgiving War video he decided to keep it in the family.

“It’s actually my cousin Declan Creffield who directed it, as I didn’t have massive budget, so I asked him to do it, I was super nervous as I thought ‘man, if I don’t like this I’m going to have to turn around and say I don’t think it works’. As soon as it came on the way it was shot, the way the actors were, the feeling it had all encompassed everything I wanted it to be, so I was elated and relieved at the same time.”

With recording taking up most of his year, and then working out how to play his new, more complex songs live, it has taken We Were Strangers a while to get back on the road, but he also had a personal reason to play the High and Lonesome festival on Saturday 19 November.

“When the promoter Harry mentioned the line-up, which is incredible, I said of course, and I’ve never played the Brudenell Social Club which has been on the hit list for quite some time,” says Melbourne. “When he said the Low Anthem were doing it I remembered the moment they played Jools Holland years ago with a song called Ohio. It was before I started writing songs, and I remember thinking that writing songs and poetry is exactly what I want to do.”

The day Louder Than War spoke to Melbourne the news had just broken that Leonard Cohen had died and he was quick to pay tribute to the Canadian genius.

“He is the songwriter, and when you think of poetic songwriters you think of Leonard Cohen, so it is a pretty devastating day. I remember first listening to Songs of Leonard Cohen – his first album – when my friend’s dad played it. I was like ’woah, this is incredible’ and I wanted to be able tell stories like this.

“He was a huge influence and I sort of hoped through osmosis listening to his albums I would be able to write songs like him.”

We Were Strangers play the High and Lonesome festival at Brudenell Social Club on Saturday 19 November. To book tickets go here.