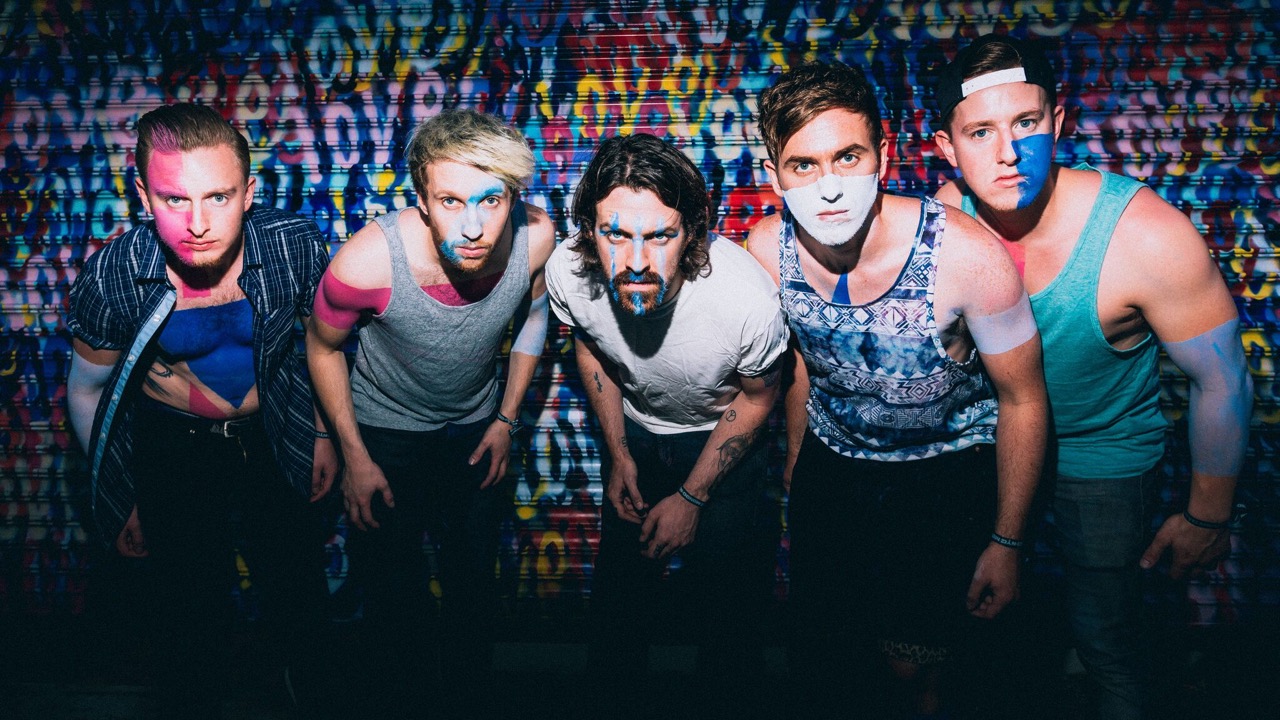 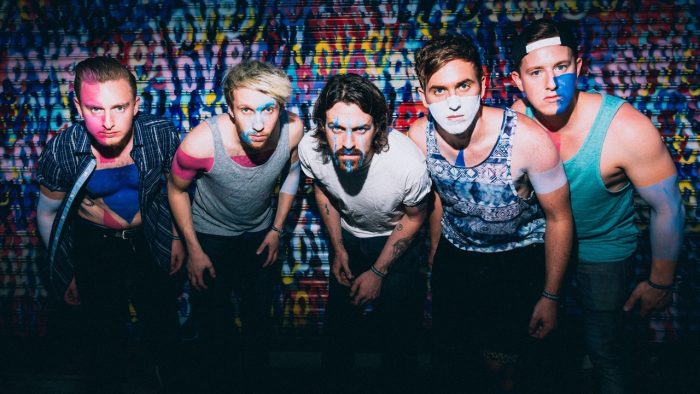 Where Fires Are, are a powerfully edgy, and flamboyant, alternative sensation, hailing from Leeds. They just released their new single, I’ve Got The Time, as well as their new EP One Four Six One, which contains four emotionally charged tracks. They currently can be found touring throughout the U.K.

Louder Than War was able to share some questions and answers with lead vocalist, Robbie Gillespie, about their music, and their current tour.

Louder Than War: Who were some of your favorite musical influences now….and then?

Now I can’t speak for the entire band because this is something we actually differ quite a lot on! That being said, a few current influences are Incubus, Twenty One Pilots, Thrice, Death Cab for Cutie, Mutemath, Billy Talent and Nothing But Thieves. In terms of past influences or older influences, Red Hot Chili Peppers, Pearl Jam, Faith No More, Jimmy Eat World, Queens of the Stone Age, R.E.M, Ryan Adams – again, to name just a select few

Does your new release have a theme?

Musically, I wouldn’t say it has a theme as such. We’ve just tried to make an EP that represents us as accurately as possible. We feel that there’s a good balance of our heavier rock aspects and our more ambient, atmospheric, alternative side. The name and imagery of the EP however, is all a nod towards our trip to New York last September. That was a massive moment for us as a band and we wanted to dedicate the EP release to it. Our apartment number in Brooklyn was 1461, hence the name. The front and rear cover photos were both taken in New York by a guy called Erik Bardin, who quickly became one of our favourite people.

Is there a song on the new EP that you particularly enjoy playing live?

I think everyone would answer the same way here. Track 2 on the EP – It Feels Right – is a lot of fun to play live. Playing new material live is always a great buzz but that song in particular is really exciting to perform. It starts with a weird sort of hybrid vibe that is somehow relaxed and frenetic at the same time. Eventually it explodes into a heavy instrumental section and climaxes pretty intensely.

What is your own personal definition of music?

My own personal definition of music… wow… eh… I would say that it is a reason to exist and the greatest giver of both love and heartbreak.

How does your personalities reflect in your artistry?

My lyrics are often a pretty clear window into my psyche, not sure whether that’s a good thing or a bad thing. I think the other guys’ personalities do come out in their music but I think it’s more the combined personality of the five of us together that comes across in the music. Paired with our live show, it sort of all morphs into one singular being. I’m not sure how best to describe the personality of that but I’d probably quite enjoy taking it out for a drink.

What can your audiences expect on while touring?

We’ve interpreted this question two ways – Firstly, in terms of a stage fantasy outside the band… I think mine would be to take part in a percussion breakdown with Brandon Boyd, Ben Kenney and Jose Pasillas from Incubus. I reckon Matt (drummer) would love to sing a duet with Bon Jovi. Secondly, in terms of a stage fantasy specific to Where Fires Are… well.. a headline show at Red Rocks, Colorado, on a warm summer evening. Awesome stage lights casting light and dark blue, purple, pink and white across the sold-out crowd reaching up into the stars.

So after the tour for the release of One Four Six One, we’re going to do a bit of writing for a month or so and then we’re off to Toronto for Canadian Music Week. We are beyond excited for that one. We went to New York last September so to be heading back to North America so soon is amazing. Then it’ll be festival season and we’ve got a few appearances confirmed so far. Before we know it, it’ll be time to go on tour again! Throughout all of the above there will be a couple of video releases and some live performance content going out into the wider world as well.