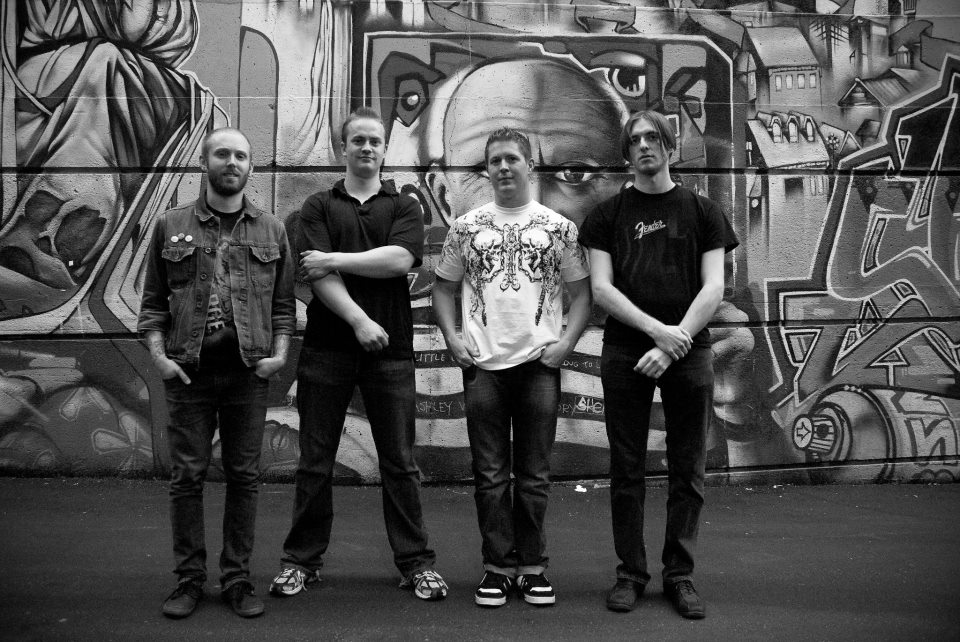 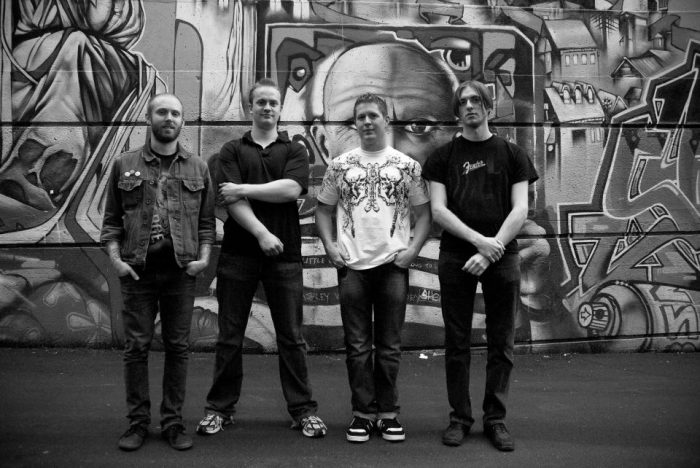 Their latest release, “The Windsor Effect”, is an album of multiple, contrasting musical sounds, and a divergent essence. Sharing some questions and answers with Waiting for Sunday proved interesting, and candid.

Louder Than War: How would fans-to-be gain access to your music?

The new album is available for digital download and physical order on iTunes and CD Baby (where it can also be streamed in full).  The best and cheapest place to order either is from the band website,www.wfsmusic.com.   The multiple award-winning music video for “The Love Is Gone” can also be viewed there, as well as on YouTube and Vimeo.

Dan, the singer, is the main songwriter.  He has a great sense of structure and typically has a clear idea of where he wants the song to go.  Based on that framework, we then work out the songs as a full band, adding further details and elements to give the song a unique quality or vibe.  Our aim is to have every song be different from the rest, and every member typically adds their own contribution to each song to achieve this.

Do you plan a tour in support of the album?

Live support will likely be relatively localized for the time being.  When we set out to record these songs, we halted our live gigging to really focus on the album as a studio project – something meant to be listened to and watched.  We hope the recorded material and music video speak for themselves.  It’s our opinion that a good record is still a good record, whether it is bolstered by live support or not, and hopefully listeners will feel the same way.  Of course, provided the right response and circumstances, we would love to tour this album – we’re just not quite there yet.

Is there a specific theme or message that you are trying to get out there?

There seems to be a thread that runs through the songs and Dan’s lyrics that has often been described to us as contemplation or soul-searching.  While there certainly is an element of this in the music, I don’t think it’s something we consciously set out to do.  Dan’s lyrics are abstract enough to allow the listeners to draw their own meanings.  This goes for the band as well, as we each have our own ideas of what each song means to us.  Really, the only thing we’d specifically hope for our listeners to get from our music is the same inspiration we get from the music that influences and inspires us and that we try to pay homage to.

How do you think that your music has evolved since you first began?

There was a significant change in vibe from this album and the previous one, although the core elements are consistent throughout.  A lot of this came largely from simply growing as musicians and wanting to explore new sounds and not just repeat ourselves; but a lot of it came from having a greater pool of resources and experience to draw from.  Our first album was more limited in scope, but this new album is far more diverse in style and represents a more actualized version of the band.

Is there a next project in the works for the band?

At the moment, we are focused on the promotion and support of the current record.  There were many hurdles required to complete this record and we are giving ourselves a needed break from studio-life before diving into the next one.  But new ideas and material will undoubtedly materialize, as they always do.

What is your favorite aspect of playing for a live audience?

There’s always that element of being-in-the-moment and feeding off the energy of the crowd that can never be captured the same way in the studio.  There’s something about the response of the crowd that feeds the music.  Some of our favourite moments are off-the-cuff, unplanned improvisations that just spontaneously happened in response to the crowd.

What are the bands musical influences?

One of the greatest things about this band is all the different influences that each member adds to the music and that compliment the finished songs surprisingly well.  Dan’s songwriting is strongly based on many folk-rock/singer-songwriter conventions, such as those of City And Colour and The Tragically Hip, while Matt looks up to the classic rock guitar styles like Stevie Ray Vaughan and Clapton.  Mircea is one of those musical chameleons that can adapt to just about any style and whose genius borders on madness (or is it the other way around?).  His personal music collection hardly has any rock or contemporary music and is comprised mainly of classical and jazz records.  I myself have always leaned towards the darker, progressive side of things (Nine Inch Nails, Tool, etc.) and I definitely sneak in those elements where I can.

What is the definition of music?

Well, I suppose that’s a fairly subjective question.  If you’re asking the definition of good music is for myself, it has always been those certain artists or songs that are something that are more than just heard; that also elicit some sort of emotive response.  We all know those songs that, regardless of how many times you hear them or whatever’s going on in your life, they will always grab and hold your attention.  To me, that’s what sets exceptional music apart from the rest.