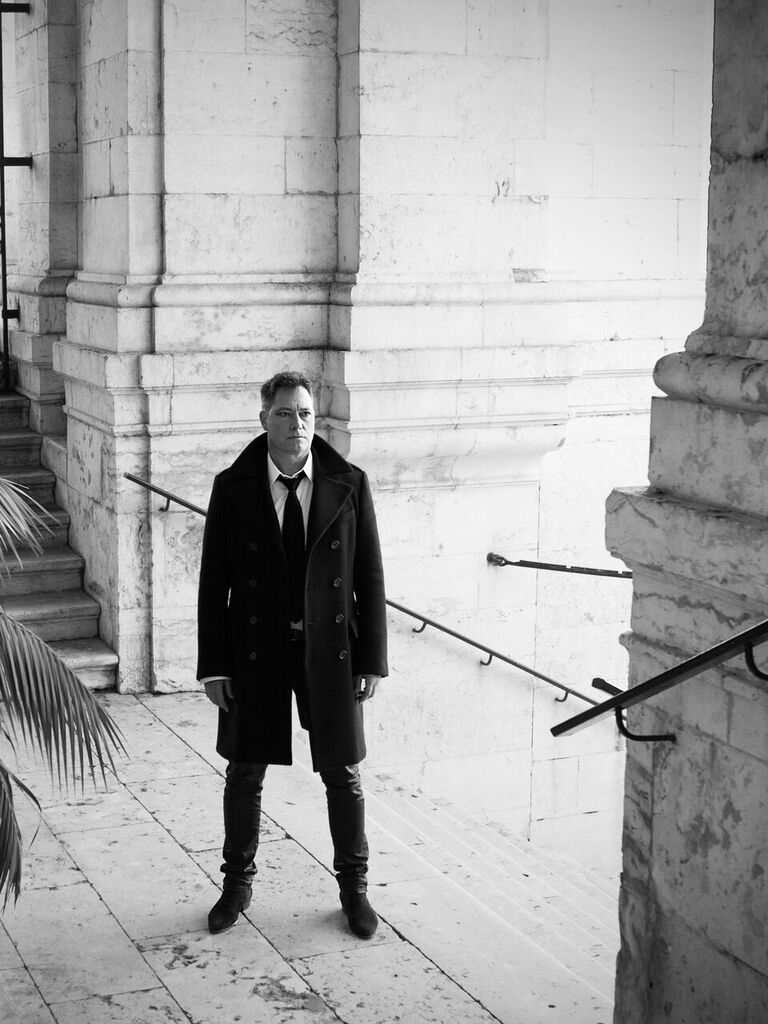 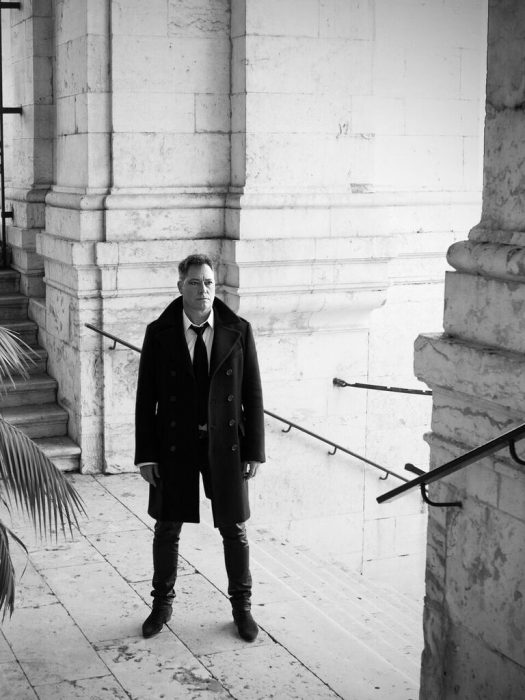 One of the deepest interviews I have ever encountered has come from the Finnish art rocker, Marko von Konow regarding his new release “Lieder” that will be available on January 13 2017. His new single, “Cosmic”, has already been unleashed to the world. The song is a fusion of conflicting identities and styles, and intimate encounters of highs and lows.

The artist gets his inspiration from his adventures across the world. He is a classically trained musician and a visualist, with an incredible essence of depth.

Louder Than War: What influenced the words and attitude of “Cosmic”?

The late 19th century German poetry has a great influence on my lyrics. Such names as Rilke and Nietzsche are very important to me. Their words of wonder and agony strongly relate to me.

What do you do when you’re not in the studio, of doing music, in your everyday life that contributes to your musicality?

I’m dividing my life with music and visual art. I’m always working with either or. Those both world give ideas and insights that support and inspire each other. It’s a win-win situation.

What can we expect from your up and coming album release?
The oncoming album “Lieder” is the story of my journey through music. When I started to plan the concept of the album I came up with the idea of completely liberating myself from the traditional form of a rock band. This allowed me to broaden the sound and to expand the boundaries of storytelling by sheer music. Influences and associations started to flow free and so my songs became a synthesis of them and my own insights. This mixture draws a picture of myself. Fragments and moments of life are filtered through me into complete scenes. And this is what any art really is about.

Who or what influences your musical creations?

My music has elements from all the great pieces that I have listened and played in my life, from Bowie and Scott Walker to Rammstein and opera. The gloomy 80’s sound has also been a great influence, such as Depeche Mode. David Bowie and Nick Cave has always been my idols and I feel that my new songs resonate with their way of seeing the universe. They are both visionaries and interpreters of the world. For me Cave is an expert of violent emotions, whereas Bowie is the master of superb images, and both elements are in the core of my album.

What made you decide to choose the music industry as a career?

Music has always been present in my life since the early childhood. It was only natural to incorporate it into my adult life as an equal branch along visual art. It is like standing on two legs instead of one.

Certainly there will be a series of live acts next year, but they are still to be announced!

Music is an extremely powerful way to express and receive emotions.

Will you be working on anything new after your album is released?

I’m already working on new material for the following release beyond the oncoming album “Lieder”. A handful of songs are waiting for to be completed in the studio. So, I’m well ahead with the schedule!