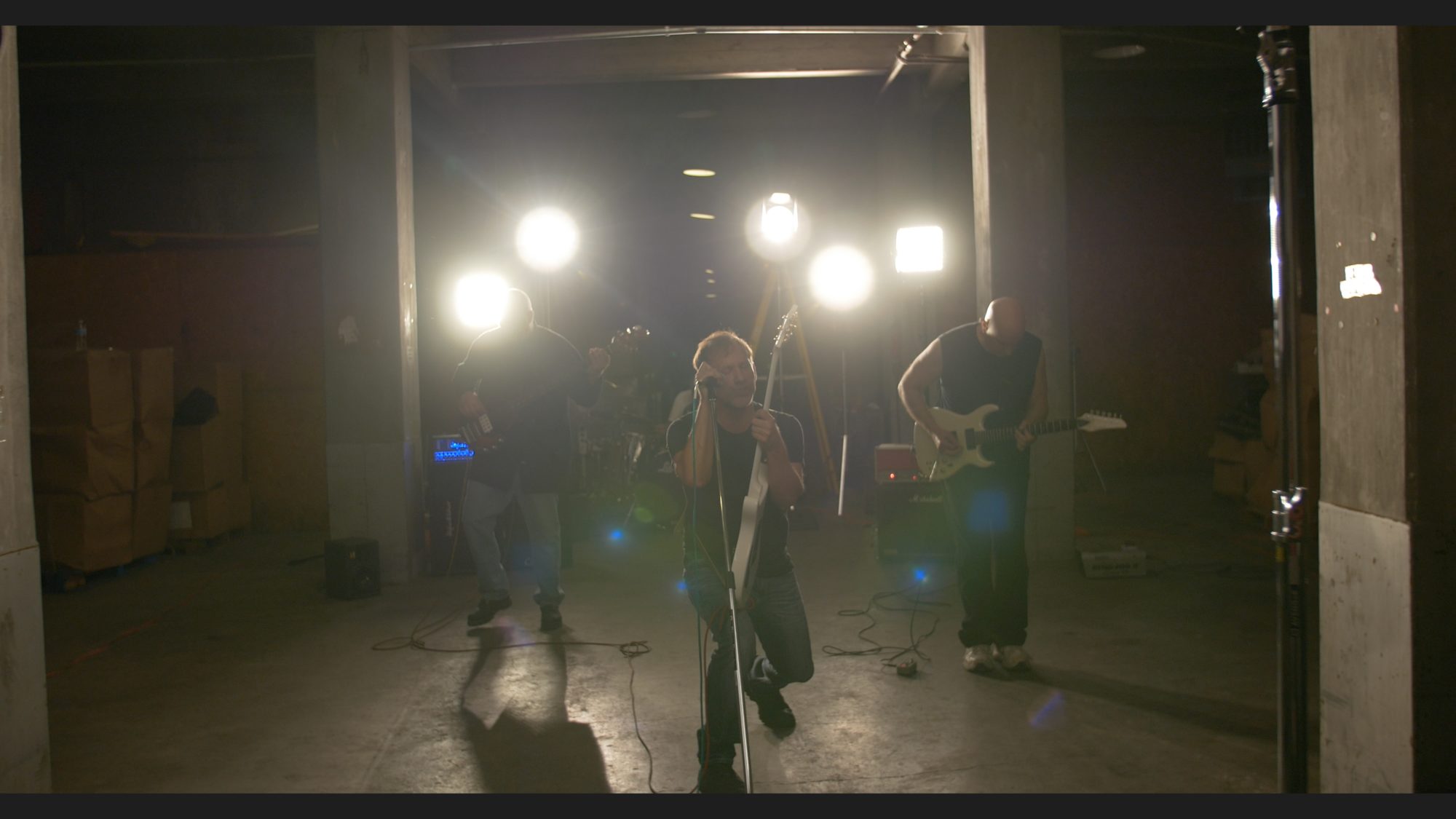 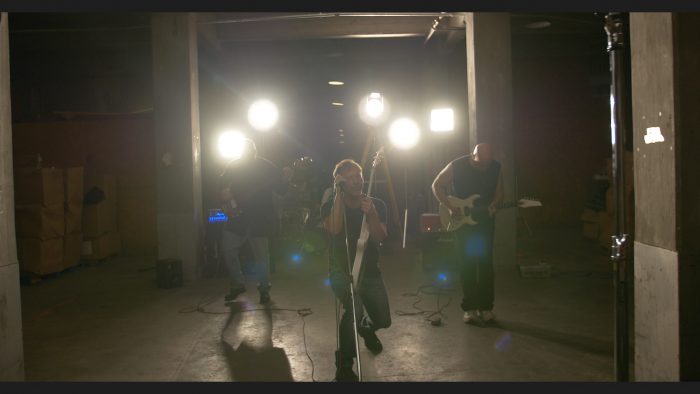 Hailing from Buffalo New York, Turning virtue is a 4 piece progressive rock band who has recently released their CD entitled, “A Temporary Human Experience”. The members include: David K on vocals, guitars and keys, DPA, on bass, Carl Cino on guitars , and Mark Zonder on drums, while the touring band also includes Rob Thurman, also on drums.

Using one of the best mixing engineers in the world, Tim Palmer, ( Pearl Jam, U2, Robert Plant), and had Andy VanDette  (Rush, Dream Theater, Porcupine Tree) master the release. The cd offers 47 minutes of rock, 9 tracks.

Louder Than War: Great name for your band, seems to fit your music, how did you come up with it?

DPA; Turning, changing, evolving, reaching and becoming; that is who we are and what we do, now combine that with the duality of man and we felt that Turning Virtue was the quintessential name for us moving forward.

Do you plan a tour in support of the album?

DPA; Absolutely. We are working our tails off to find other like minded bands to tour with.

Who writes the songs, and what is the inspiration for them?

DPA; Dave writes most of the music and I handle a heavier load on the lyrical side. As for some things that inspire our songwriting are; emotion, questioning our existence, nature, and human connection.

Davey K; And if I may take that a step further to say that the human connection starts right here, within the band. For without the truly unique and beautiful playing of Carl Cino and the remarkable drumming of the one and only Mark Zonder the songs wouldn’t be what they are. The really neat thing about playing in a group is that each persons contribution cannot be understated. For example DPA’s lyrics are so cool, they have a beautiful ambiguity to them that always inspire me to create interesting melodies. He truly is a literary genius.

Who or what influences your music?

DPA; The state of the world today.

Davey K; For me it has to do with the moment; that one special moment that most of us miss. Being able to capture that something…that special something that is only there for an instant and in that instant the story becomes so vivid-and so true that you have to share it with others.

How long has the group been together?

DPA; Dave and I have been together since high school. And we feel very fortunate after all these years to still be together and to be able to create unique pieces of art to share with humankind.

What is your favorite thing about playing live?

Davey K; I love looking into the eyes of all the fans who are from all walks of life who come together under the commonality of a song.

What message or messages are you attempting to convey in the song, “Transcend”?

Any future projects on the horizon for the band?

Davey K; What the future holds only time will tell. We are placed firmly in today and only today, obsessed with getting the word out that this is a must have album, an album that transcends genre, an album that is classic and timeless, one that you will be able to listen to for generations. So this a call to action; everyone complains about bands not making great music. Not true. We just did!