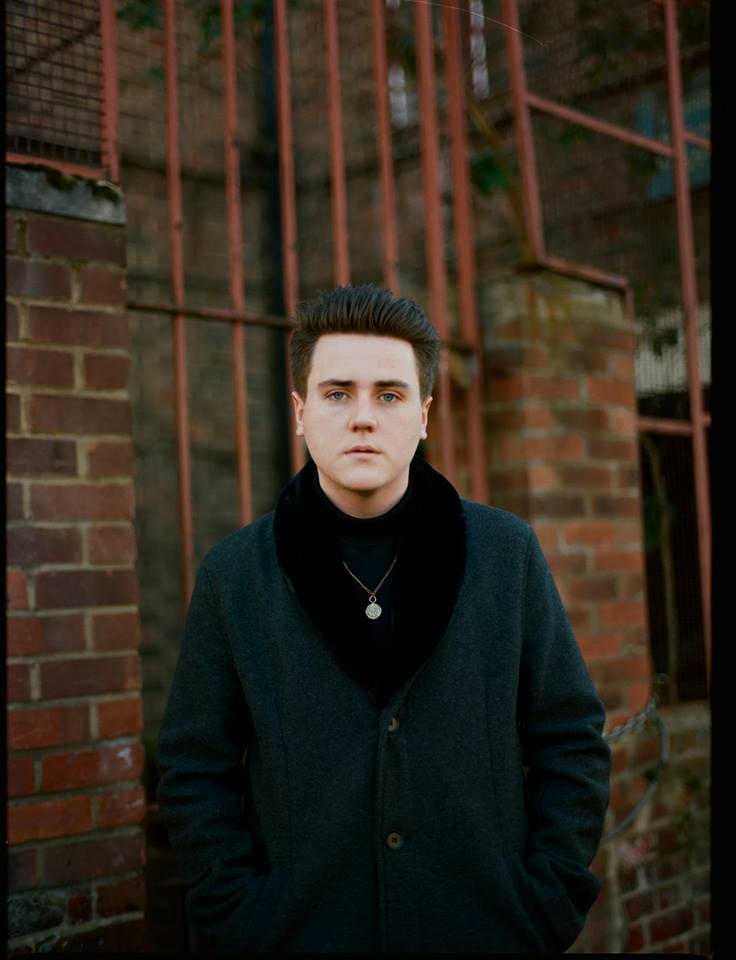 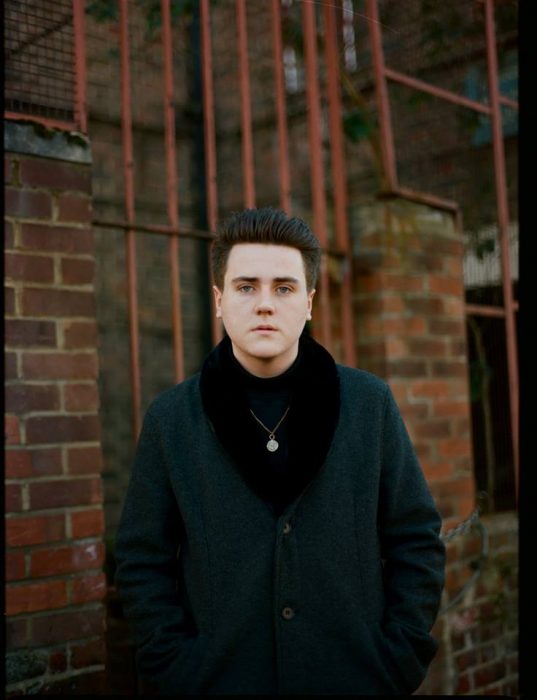 Tommy Sissons is a very mature and talented 20 year old poet, and dramatic spoken word artist. I discovered his talent at the Roundhouse Christmas party in Camden. He overwhelmingly impressed me and those who attended his unique performance, with one of the most intense creativity I have ever encountered. I could have listened to him all night. 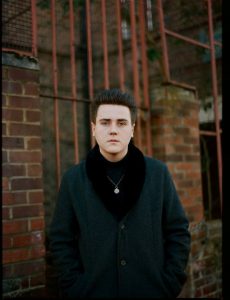 Tommy is from New Criss in South London, and is also a playwright. His poetry has been studied in Universities, and he has taught spoken word at the V&A Museum. His book of poetry is entitled, “Goodnight Son”, and well worth reading.

Louder Than War: How long have you been exploring and writing such a deep and interesting type of poetry?

I’ve been writing creatively in some form or another for as long as I can remember. I got into writing poetry when I was about 9 or 10 years old but it wasn’t until I was 16 or 17 that I fully embraced spoken word. It was around that time that I established my style and started thinking deeply about the topics which I currently explore in my work, these topics including youth culture, class, crime, masculinity, patriotism and politics.

Your spoken word performance was dramatic and touching. Any plans for an album or tour?

I’ve released a couple of EP’s in the past. Check out ‘Etchings’ (with music by Normanton Street and others) and ‘Summer of Discontent’ (with music by St. Longplayer). I’m currently working closely with some renowned people in the music industry on projects which I can’t publicly announce yet. I’m certainly aiming to release an album in the future. As for tours, I regularly perform around the country, however I’d like to put an official tour together for the release of my second poetry collection which I’m working on at the moment. I would also like to do an international tour in the future.

Most artists are inspired by life’s experiences. You are very young still, I’m curious as to what motives your writings.

A lot of things in life inspire me but I definitely find personal experience to be the biggest influence on my creative work. I’ve always been told that I’m mature for my age and I’ve already experienced a lot of the negative and positive things which life will throw at everyone in time. I’m also inspired a lot by people. I’m an avid observer of people in the street and watching their day to day lives and activities always gives me new ideas to write about. I write, mainly however, to make a statement and to address the issues I see in modern society. I write in order to find light in the darkest places and in an attempt to bring greater unity and understanding in the world.

When and what made you decide to perform live?

I’ve always loved performing. I used to do a lot of drama at school and it made me very confident in performing my poetry when I got into spoken word. I started doing so at the age of 17 when I came across a poetry slam night called Hammer and Tongue in Brighton. A poetry slam is basically a competition in which local poets come to perform and be judged by members of the audience. The winner of the slam goes onto the regional finals and if they win that they go onto the national finals. It appealed to me partly because when I was 14 and 15 I used to have rap battles with other kids at my school and I always enjoyed the competitive element. I turned up to the slam fresh from college and performed a poem called ‘Only God Can Judge Me’, which was about my mum working hard and my dad not being around. It won me the slam and sent me to the national finals. I always count that performance as the moment that started my career and it remains one of my favorite gigs to date.

Tell me a little about your background.

I was born and bred in Brighton, raised as an only child by a hard-working and artistic single mother. I’ve always had a close connection with my mum as I only have a small family, the majority of which live in the north of England. I had emotional issues dealing with the absence of my dad when I was a child and because of my lack of a male role model I’ve always found the topic of masculinity and male pride fascinating. I found an interest in writing at a very young age. I used to write and sell comics to other kids in my primary school, then I started writing scripts and stories and then I started writing poetry. During my teenage years, I saw a lot of my friends getting into criminal lifestyles and being arrested and in the space of a few years a lot of young men I knew passed away – in fact all these things are still going on but as I’m away studying at university in London I no longer see it in my everyday life. Spending my adolescence around working class young people has given me a strong sense of solidarity for my community and I speak, through my work, for people like my friends who do not feel they have a voice. I moved to London in 2014 to study English and Comparative Literature at Goldsmiths University but I still visit Brighton regularly and it’ll always have a place in my heart. Since I moved to London my career has taken off and so far I have been commissioned to write and perform for the BBC, Red Bull, Channel 4, The National War Museum and many other companies. My debut poetry collection ‘Goodnight Son’ was published in June by Burning Eye Books and my poetry was recently studied in the University of Trier in Germany.

In ten years, I hope to still be doing what I love and doing it as a full-time career. I hope to have many more published poetry collections to my name as well as novels and plays. I want to have established myself as one of Britain’s most well-respected young writers and become a role model for young people around the country. I’d like to further myself in my education as well and get a master’s in literature after uni. Hopefully when I’m older I can also gain a doctorate so I can continue to develop myself academically as well as creatively. Essentially, in ten years, I want to still be as passionate as I am now.

Are you working on any new projects?

I’m working on numerous new projects. I’m currently in the process of writing my second poetry collection. I have also recently finished writing a novel which I hope to get published. I’m working on a documentary about the creative process and the inspiration behind my debut book, ‘Goodnight Son’ and I’m also working with a variety of different commissioners, collaborating on a range of exciting media projects which I’m not able to publicly announce yet. Please do keep an eye out, though, as I will be revealing them soon via my social media accounts.  My collective ‘Spit the Atom’ also runs a monthly poetry night at Clapham Library in London and, to all the British readers, we’d love to see you down there!