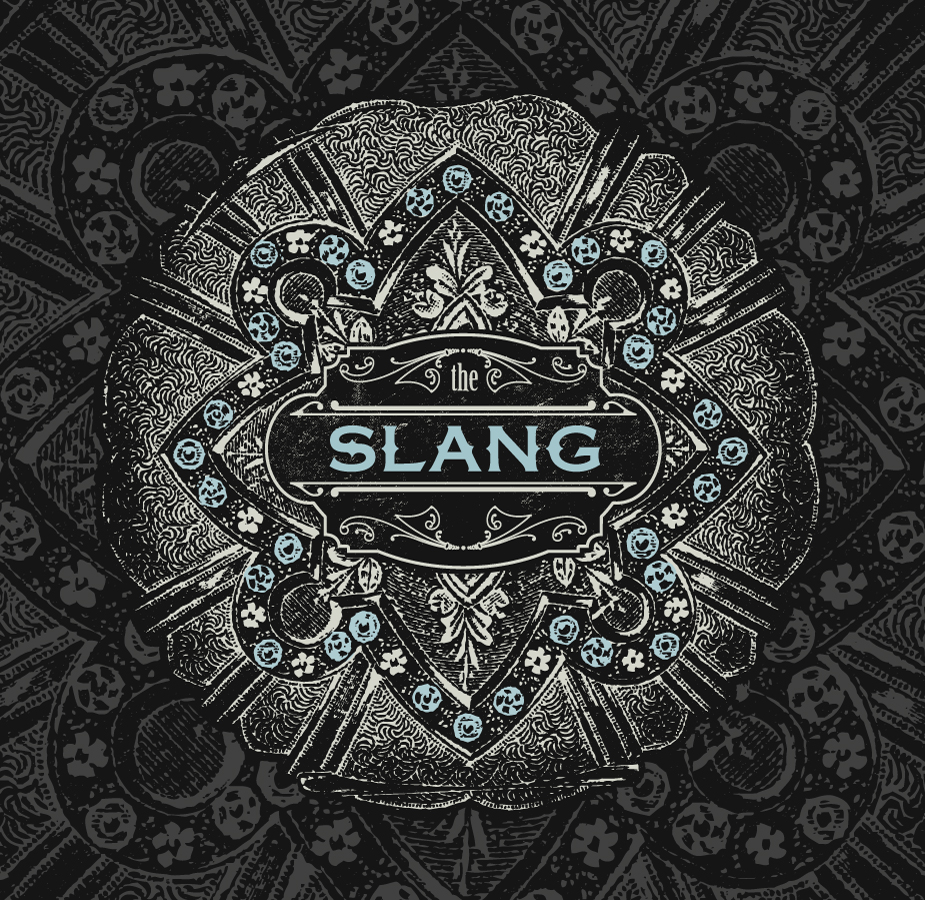 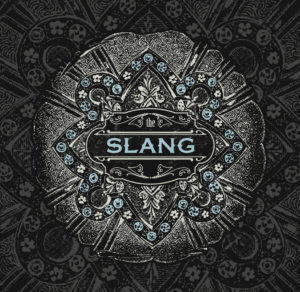 The alternative rock duo, The Slang consists of John Bobo and John Newsome. Besides the fact that their new EP has recently been released, and is entitled, “Night and Day”, the duo will be celebrating a tour in support starting this fall.

The sounds of The Slang have been heard on various mainstream outlets such as, HBO, USA network and Troma Films. The lead singer Bobo, even turned down a job with the FBI as a special agent, so that he could pursue music.

Their special musical talents have earned the faction invitations to several premier music conferences including: MPMF, IPO and CMJ.

Louder Than War: I understand that you will be going on tour to support “Night and Day”, where can we find you on the road?

Right now, based on finance and logistics, we are playing select shows in certain markets. With that, if we can have the opportunity to play a market where we have a good fan base or strong radio support, we definitely want to put it in the rotation.  Always helps when we get an outreach from those markets/venues – we’ve been fortunate with some of those opportunities in the past.  Right now the three markets where we have or will soon be playing confirmed shows are Columbus, OH, Nashville and DC.  As we said, would love to have more if the opportunity presents itself and financially we can make it happen.

Who write the music and what are your inspiration for your songs?

Bobo writes the music and Newsome has a lot of input on the arrangements. Newsome is also very picky so he provides a nice level of quality control to the process. The inspiration for songs comes from multiple places and each one is very different. Sometimes it’s a specific goal and other times it’s much more abstract. For example, the song ‘Night and Day’ was a very conscious effort to try and write a modern version of “50 Ways to Leave your Lover.” Both have a very signature drum beat and both deal with the same topic of being in a situation where you want to leave, but might not know how.

Your music has been used on mainstream outlets such as HBO, how?

That’s an excellent question! I wish I knew how; I simply received notification via BMI that a snippet of a song was used for some promotional item and got a few checks in the mail.  Probably the coolest thing we were able to land was Troma films using one of our tunes as their DVD Menu track – it literally goes from an interview with Stan Lee and George Romero into one of our tunes. We’ve been huge fans of B-movies in general and Troma is the best around. It was definitely a highlight for us.  Maybe we can land a spot on the next Toxic Avenger movie if someone reads this article??

Is there a track on your new release that you especially like performing live?

I think ‘Breakthrough’ has been our favorite song to perform live. We tried for a Fleetwood Mac feel in certain parts and we both think that certain vibe comes across well on stage – we think there is just a certain groove to it that comes across very well live.  Miracle Sound and Night and Day would also be right up there.

What do you enjoy best about playing live?

The fact that it’s live! Truly “Live” shows today are really hard to come by.  Anything can happen and we get instant feedback on a tune by watching the crowds reaction. The best piece of advice we have ever received about performing live is “if it doesn’t bother you, it won’t bother the crowd” and that is so true. We’ve made big mistakes and not let it bother us…in the past, we’ve gotten ourselves worked up over small thing and the crowd can really pick up if your are stressed on stage.  Both of our day jobs tend to be structured and rigid so getting to be our true selves – even for an hour – is just fulfilling.  One last thing, being an independent band, one song that was doing awesome in New York may not be the song being spun in Iowa.   It’s super cool to see how each City reacts to each of our songs.

Who were your musical influences growing up?

Bobo: I was mostly into big label artist like Talking Heads, Tom Petty etc. Pretty much anything on the radio during the 80’s & 90’s. From a musical influences perspective I’m not sure I’m done growing up. I listen to stuff every month that I set aside and think “I’ll be into that in about 6 months or a year once I settle down and mature bit more.”

Newsome:  I really was into that early “college rock” sound – REM, The Cure, U2, My Bloody Valentine, etc. and a large dose of the Grunge scene – Pearl Jam in particular.  To this day- always looking to check the new up and comers in the CMJ market.  Obviously being part of that market, you love hearing what other independents are doing.

Where can fans to be gain access to your music?

All the usual suspects – iTunes, Spotify, Amazon etc.  Also, can check out some of our videos by going to our channel on YouTube – theslangrock.

If you could say anything to your fans, what would you say?

It may sound simple, but simply “Thank You!” We don’t write, record, and perform music for the hopes of money and fame – its literally to share this creative piece of us with others. Music is like that old familiar friend – bad times, good times, sad times – its always there.  Knowing there are folks that have those same connections to the songs that we do, it is just humbling – again THANK YOU for being part of that.

Do you plan any new projects after your tour?

The next EP is in the works – hopefully we will have something out again in the next 12 to 18 months!