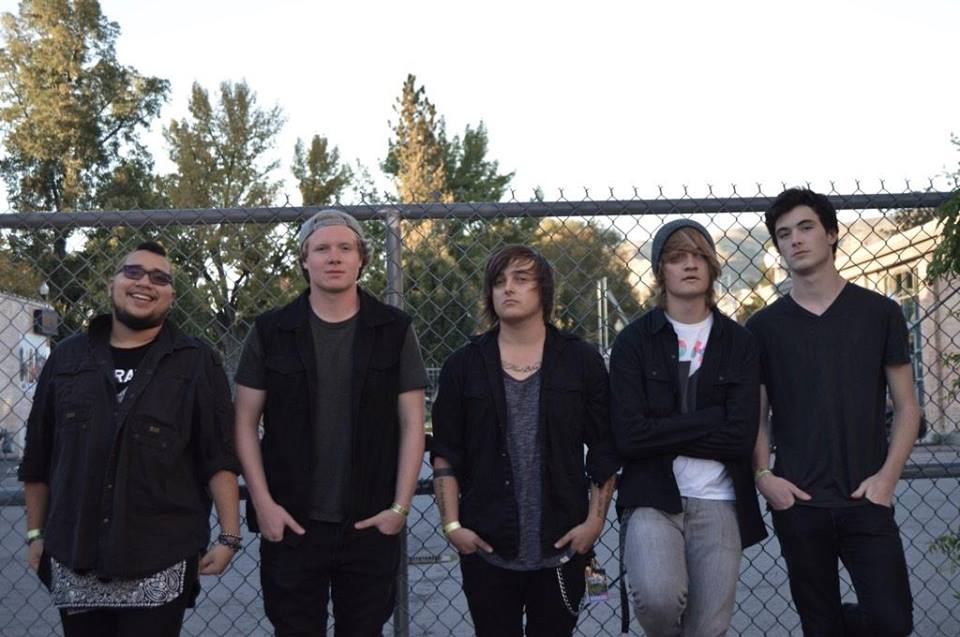 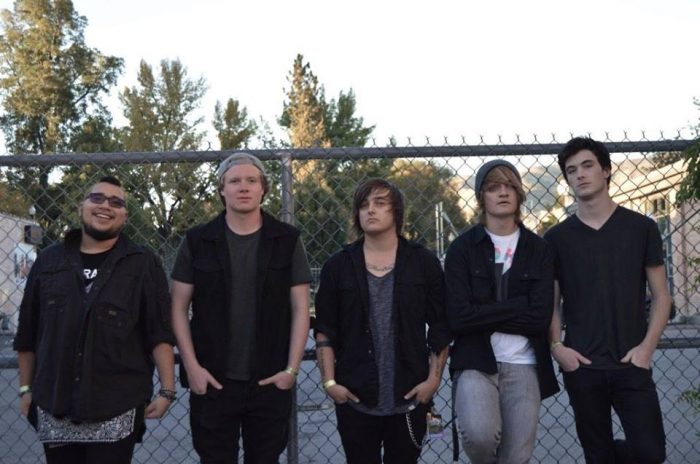 The progressive, punk rock group The Departure has recently released their new EP called: “Gateways”. Because if this bands very unique sound, they have opened for bands such as: “Cold War Kids”, “Phantogram”, and “Neon Trees”, as well as appearing in several festivals.

They are a 5 piece band from Salt Lake City, Utah, and they believe that music can help people in many ways. They enjoy writing and performing songs that people can relate to and identify with, in both good and bad times.

Louder Than War: I am totally in love with your songs. How did your band originally form?

Thanks, we’re really glad you like our music.  Ryan started the band in high school with his younger sister Maci playing drums. They played together with a constantly changing group of musicians until Maci decided to focus on school.  Ryan decided to reform the band a couple of years later.  Dylan had played in the band before, so he immediately asked Dylan to join.  He asked Max, Gavin, and Aidan to join after hearing them play their instruments and getting to know them a little bit.

We were all influenced a lot by pop punk and post-hardcore from the late 90’s through the 2000s.  Bands like Silverstein, A Day To Remember, Sum 41, and Green Day were all big influences.  Elements of other genres like symphonic rock, metal, pop, and progressive rock can be heard as well.

We love looking out into the crowd.  Watching people moving and singing along to our music is awesome.  We also love meeting and making friends with new fans and other musicians.

We all contribute.  Generally one of us comes up with an idea and we’ll build the song around it.

I feel like you’re music is very positive and fun, is there a favorite song that you enjoyed performing?

Do you plan a tour to support your EP?

We’ve played a lot of shows in support of Gateways.  Right now, we’re in the pre-production stage for our first full length album.

Our goal for the future is to be touring the world and making music.  We love what we do and want to take it as far as we can.

Where can would be fans get your music?

We’re working on our first full length album, and we’re really excited about what the future holds.