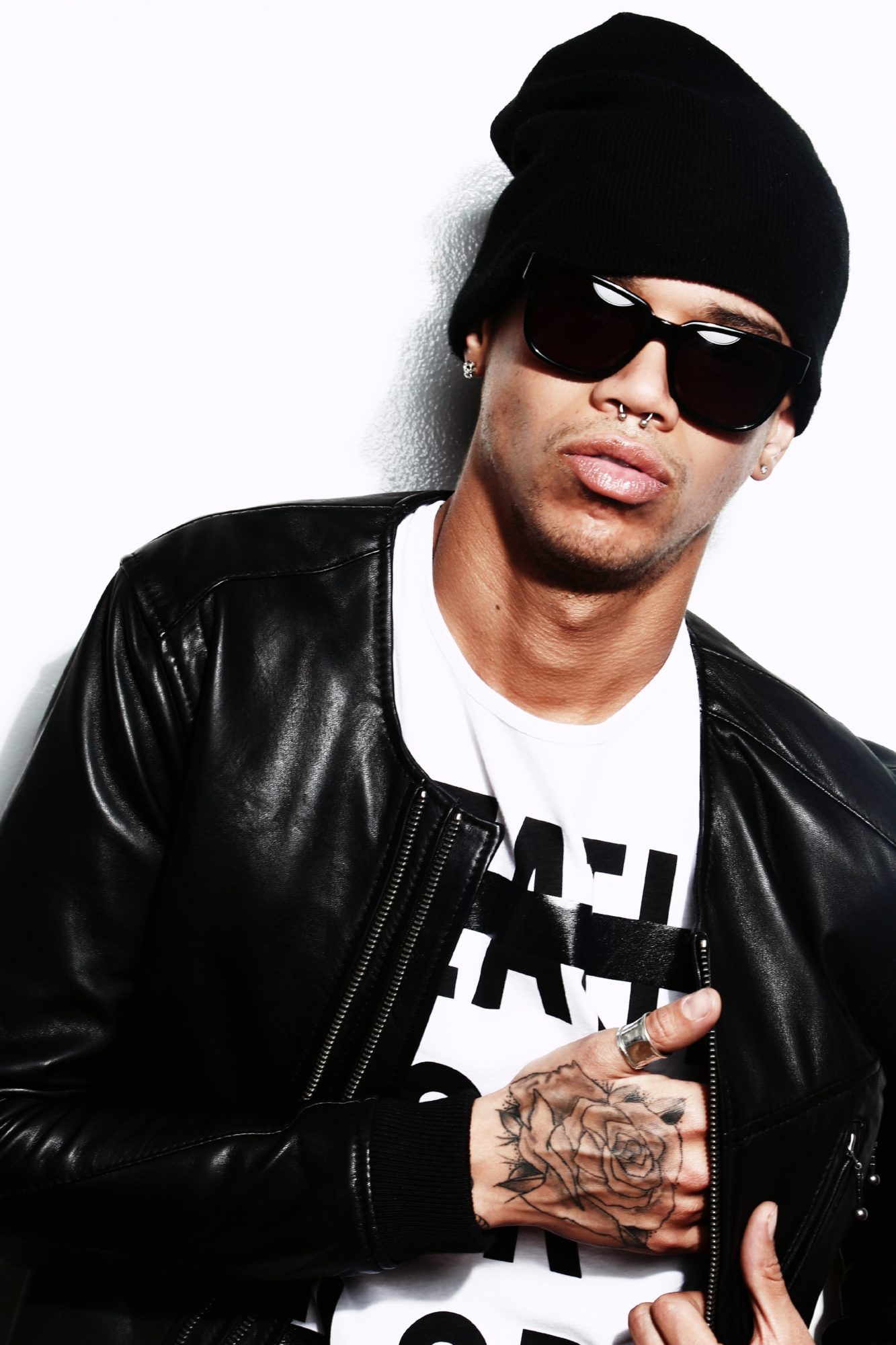 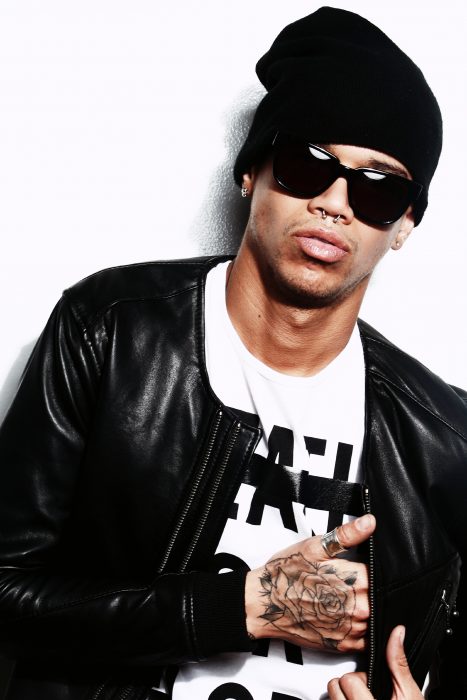 Terk Lewis, songwriter, producer, model, rapper and ballerina, is a vivaciously diverse artist, infused with a vast amount of creativity. Having recently released his new EP, “The Great Outdoors, Vol. 2”, he currently dances for a contemporary New York dance company.

Louder Than War: So your a ballerina and a rapper, how does that work?

I actually work for a contemporary ballet company. I dance with them. We train mostly in ballet, but it is contemporary, so it’s a mix of everything. So it’s like a ballet foundation with other elements like hip hop, modern dance, African dance, jazz dance and all the genres melted together on top of a ballet foundation. So that’s what I do for my day to day job. I travel and tour with this company, and I’ve been with them for 7 years. In my free time, any time that I have, I also produce music and I rap. I also model. So I do a lot, basically 24/7. I’m leaving the ballet company that I work for in February after the last set of shows at The Joyce Theatre downtown. I’ll be leaving that company and freelancing for a little bit to do more music and modeling …and I’m sure some dancing too.

How long have you been dancing?

Whenever I heard music as a kid I was always dancing. I think I took my first lessons around fourth grade. I started doing jazz and hip-hop when I was a kid,  that’s my foundation. I started ballet pretty late, when I was 17. Then I went to college for dancing in Michigan, and then I moved here right after. I’ve been here for 7 years now.

Do you have a favorite art?

Tell me about your EP.

I released an EP, my 3rd EP, on November 11th.  The name is “The Great Outdoors, Vol. 2”, and its on Soundcloud, iTunes, Spotify, anywhere you listen to MUSIC. I released that and have had a couple of performances at bars and clubs in the City here.

I saw your videos and enjoyed them very much. Do you write your own rap?

I do write my own rap for sure. I write everything. I produce, write, perform, everything, so when you hear one of my EPs it’s literally top to bottom all me, which I think is something really important to me as an artist, and kind of why I stepped back from the dance world. I wanted to present myself however I wanted to, without someone else telling me how to do this, or sound this way. Music is a passion project of mine, and it’s a place where I can be free in what I’m doing and express myself purely.

Do you plan on touring musically?

Yeah, I would love to. My dream is to be Michael Jackson.

I think you’re on your way.

I’ll take that….this is what I wanna do, this is what I’m suppose to do, be an artist and create, and empower people who are different and who don’t feel like should. You look at me and would never guess that I was a ballerina…

I have all these things that I am, so I hope I will be able to inspire people to step into lanes that certainly weren’t created for them, and not be afraid to go out and try something new. It’s funny because as a ballet dancer it’s really molded or changed the way that I hear music. The rhythms in ballet I found, even though it’s classical, the rhythms and the syncopation are very similar to hip-hop. They are very similar to pop music. It all runs along the same river. I try to bring everything that I do into what I’m doing. Does that makes sense? So even when I’m in ballet class I’m thinking about the dynamics of hip-hop dancing, or the musicality of jazz. I try to bring everything together up in one place.

Where do you see yourself in 10 years?…. Besides being Michael Jackson?

I’m an artist so I have no desire to make a million dollars or have a high rise apartment. I’m fine living in the apartment that I’m living in now, as long as I’m making art, and enjoying what I’m doing. That’s really what’s most important to me. Would I love to be doing a world tour and have 10 backup dancers, and playing sold out arenas….absolutely. But if I’m making  the same money I’m making now and doing art, I’m sure I’ll be happy.

You can see Terk Lewis at The Joyce Theatre January 24th through February 5th.