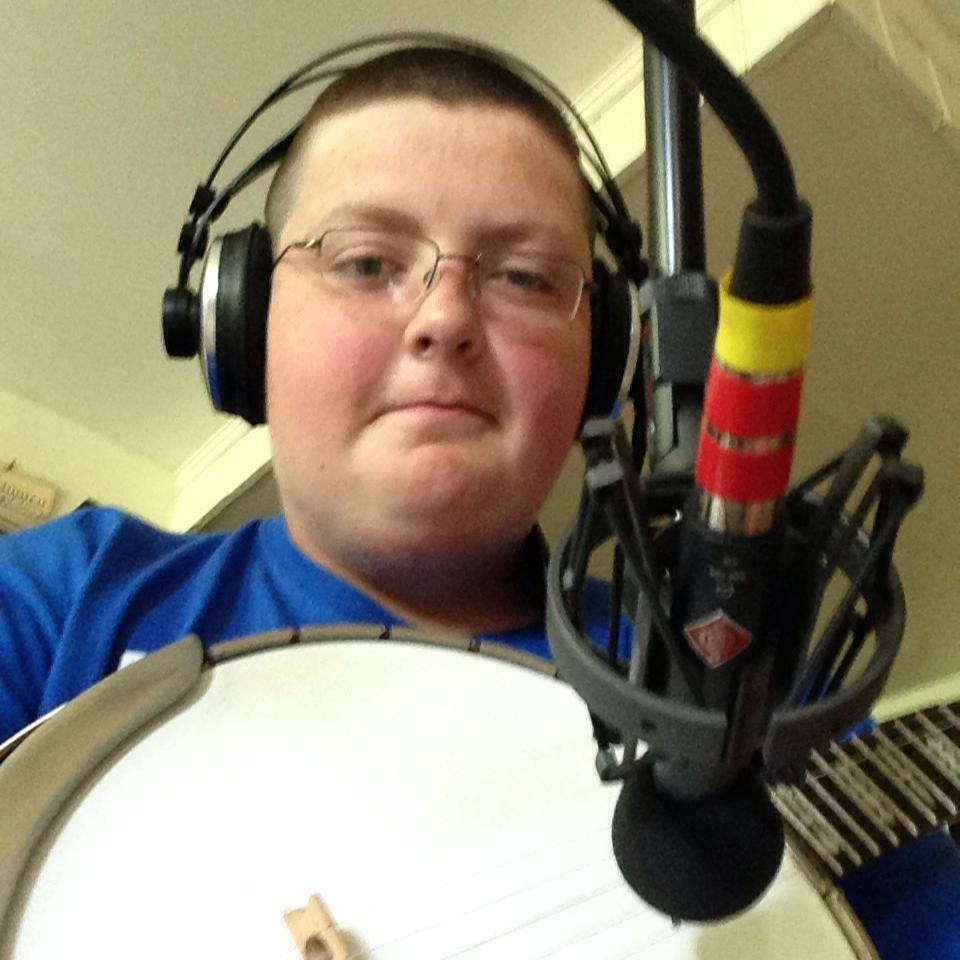 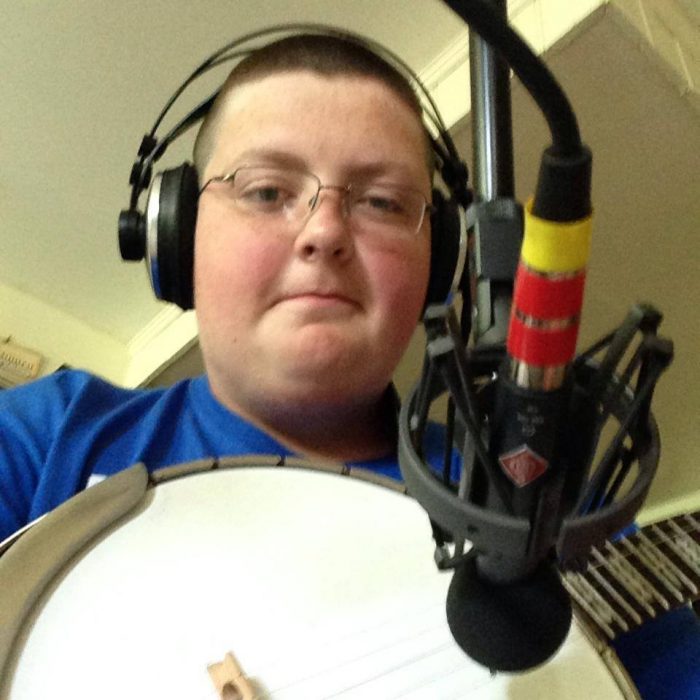 “The Miller Girl”, a brand new 10 track American/Bluegrass album by country duo, Steve Hussey and Jake Eddy, is set to be released on November 22nd, the single by the same name will be out the 8th of Nov.

All songs were written via Steve, however multi instrumental, 16 year old, Jake, helped arrange them. The duo originated when Steve needed recordings for his own wedding, and was impressed with Jake’s online work. The album not only features Bluegrass, but Country as well, each song telling a story, which captivates audiences everywhere.

Louder Than War:  I love musicians who admit to having favorite songs, so tell me why “Into the Ether’ is your favorite.

Jake: It’s one of my favorites because I think it is really the epitome of the album and its style. It’s a perfect example of the sound we are trying to create.

Steve: I love the whole stream-of-consciousness style of writing where it becomes up to the listener to decide what the song ultimately means. I have always gotten a great response to this song live. Folks kind of tilt their head to one side and ask, “What’s up with that “Ether” song?”

What or whom were your musical inspirations growing up?

Jake: My family had a huge influence on me and still does. My mother and grandpa specifically. I also consider Earl Scruggs, Miles Davis, Chick Corea, Rage Against the Machine influences. No rhyme or reason, I know, but there it is.

Steve- My mother and father. My mother plays piano and sings and my father played accordion and had the most beautiful bass singing voice. There was always musical accompanyment to everything we did. John Denver, Paul Simon and the Kingston Trio were early influences. As I found my own voice I gravitate towards the singer/songwriters. Pick one.

When creating the lyrics to a song, what are some of your influences?

Steve: I have two distinct writing styles when it comes to lyrics. One is stream-of-consciousness where I am trying to tie together a bunch of feelings into a cohesive unit with music. This was my natural state as a songwriter. I have evolved to a place where I can tell a fairly literal story (the title track to “The Miller Girl” is a great example). About 98% of my lyrics are drawn form experience, so the inspiration for most of my work is nonfiction.

If you are looking for specific influences on the lyrics, I read a lot of Edgar Allan Poe as a teenager. Ha.

How did your duo originate?

Steve: By accident, in the way that serendipity is an accident. I came across some of Jake’s social media posts and was duly impressed with his playing. He was soliciting for studio work, so I took him up on the offer because there were a couple songs I wanted to record for my upcoming wedding. I was so impressed with the sound we got that we just kept recording off and on for the next couple years. “The Miller Girl” is the result.

Jake, where did you have time to learn all of those instruments so well?

Jake: I have been playing since I was around 8 years old and I have devoted a lot of time to perfecting my craft. I feel like there is so much to learn and even all that I know is just barely scratching the surface of what I am capable of doing.

What do you think sets you apart from other artists?

Jake: We are different. Although I am sure they all say that. We feel like we are bringing a sound that can’t be pigeonholed or tied to any genre really. We pull from so many different influences it’s hard to put a label on us. At the same time I feel that what we do has mass appeal. If you are 9 or 90, there’s something in there for everyone.

Is there anything special that you would like to promote for yourself?

Steve: If I am promoting anything these days, it’s love. Love of what you do. Love of others. Just love something. The theme of the album is the transformational power of love. It surely has saved me on many occasions in this life. I think in these dark, scary, confusing, fragmented, and atomized times it’s almost a revolutionary act to even say that out loud. It’s viewed as naive or simple. But the deepest truths are the simplest ones and love is the way as far as I am concerned. This album is a reflection of that.