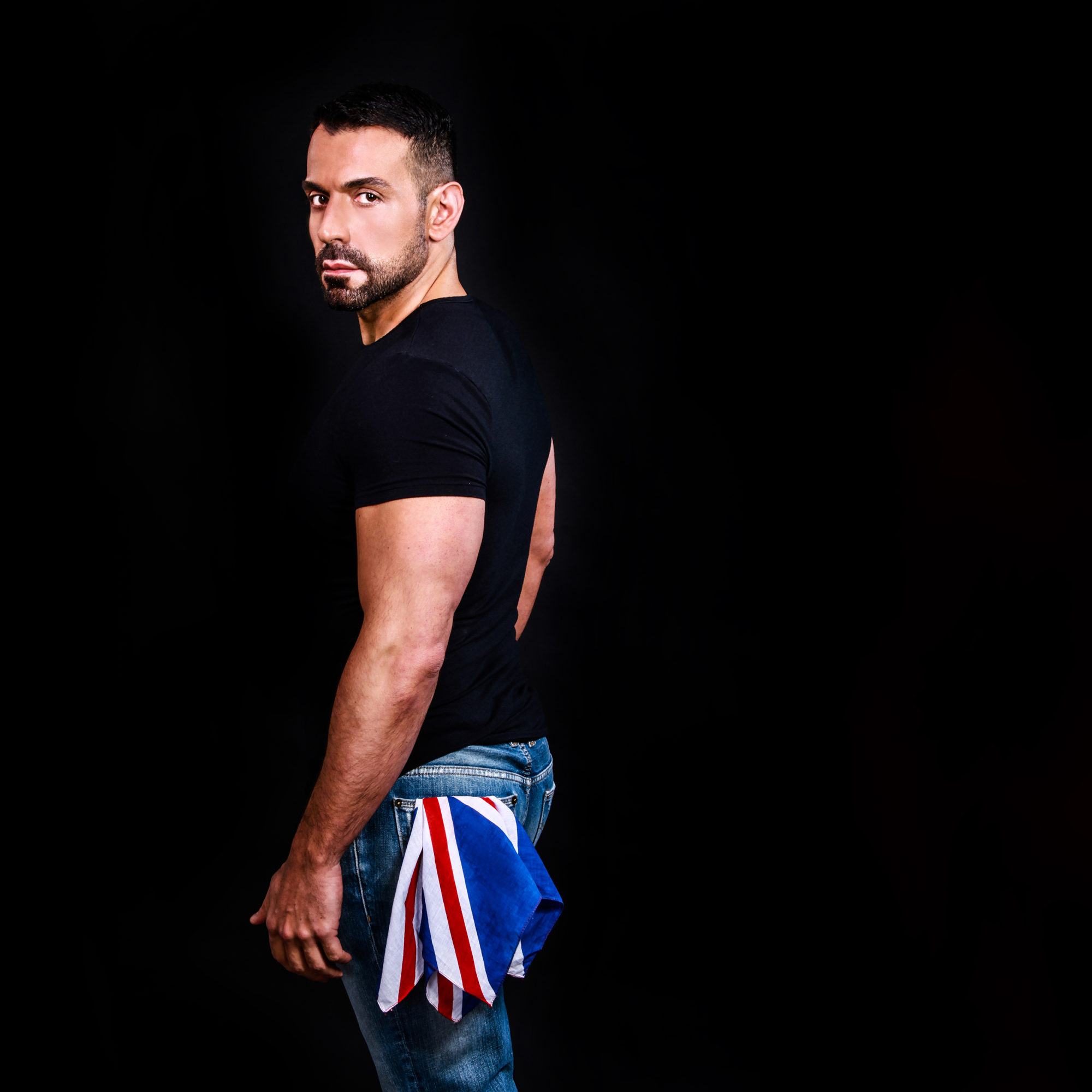 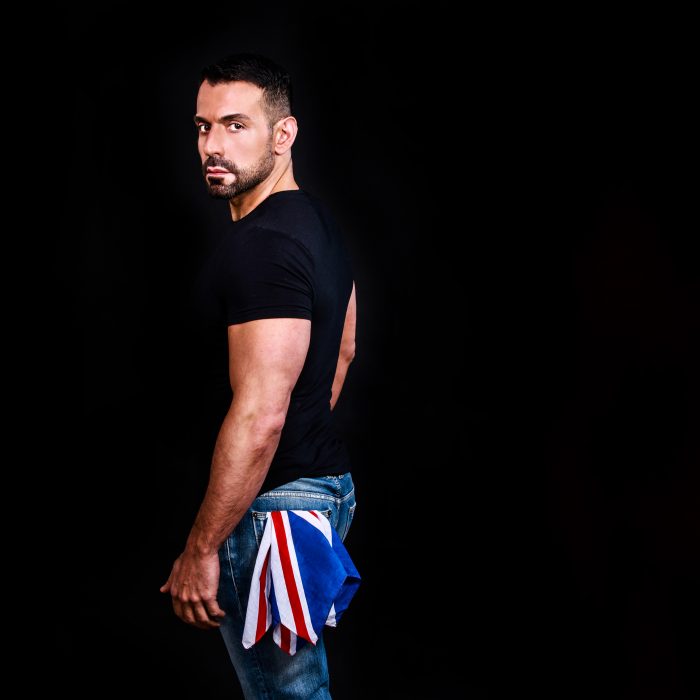 Once again I had the extreme pleasure of visiting with pop recording artist, British based, Raph Solo. It’s always intriguing having an in person conversation with such a talented and gentle personality, especially while in the U.K.

Raph is putting the finishing touches on a brand new album, set for release this Spring. While trying to convince him to do a club tour in the US, we spoke of his new project, and what he’s been up to since last June. He is truly a gifted creator of music and story, as well as being quite captivating to look at.

Louder than War:So Raph, what’s been going on in your life?

Since we last spoke in June I’ve been in the studio recording a new album. Its going to be 7 songs. I picked the number 7 on purpose because I liked the number. It’s all brand new material.

Will I love it?

I think you might think that it is my best work. I hope…keep your fingers crossed.
My favorite song is “Good Morning London”, I just love it.
Some of this new stuff is about love and its relationship orientated. It’s more about standing up for yourself in relationships and what have you.

Are you in a new relationship?

At the moment I am in one. Actually when we spoke last we had just met the week before.

When is the new album going to come out?

It’s going to be ready, I’m aiming for spring/summer. It’s a very different sound than I have usually done. The first single will be out in May. It’s about not taking things for granted in relationships. It was based on a previous experience. Then there’s another fun one, that’s coming after that. That’s got a little bit of a Cuban feel, mixed with a little bit of trance. I’ve kind of been doing pop songs, but I’ve updated myself. I kind of went for a different sound. It sounds a little more studio based, more produced and more modern. Slightly on the verge of futuristic.

Always. There’s always a naked scene in the video. Only because it’s about bearing your soul as an artist. So it’s symbolic. It’s always with a message. The new message is about not taking things for granted. I usually do with every song one shot about what the song is about. For example with the song “Star”, I was naked, but I had a star covering my modesty. For “Good Morning London”, again I was not dressed, but I had a British flag to cover my modesty, and a cup of coffee. So I’m on my third track now, with four to go on the new album. I’m aiming to drop the album late April. In the summer I’ll drop the second single. The second single is a little Latino flavored. That’s probably from traveling to Spain for a year and 8 months. I’ve done some ballads on this record, some stripped down ballards, piano verses vocals. I just wanted to show myself as a singer/ songwriter, minus all the production, all the entertainment tools.

Any up and coming gigs?

I’m going to be doing “Roof Gardens”. They do live gigs from January to March. I’ll probably do 4 or 5 numbers from the new album.