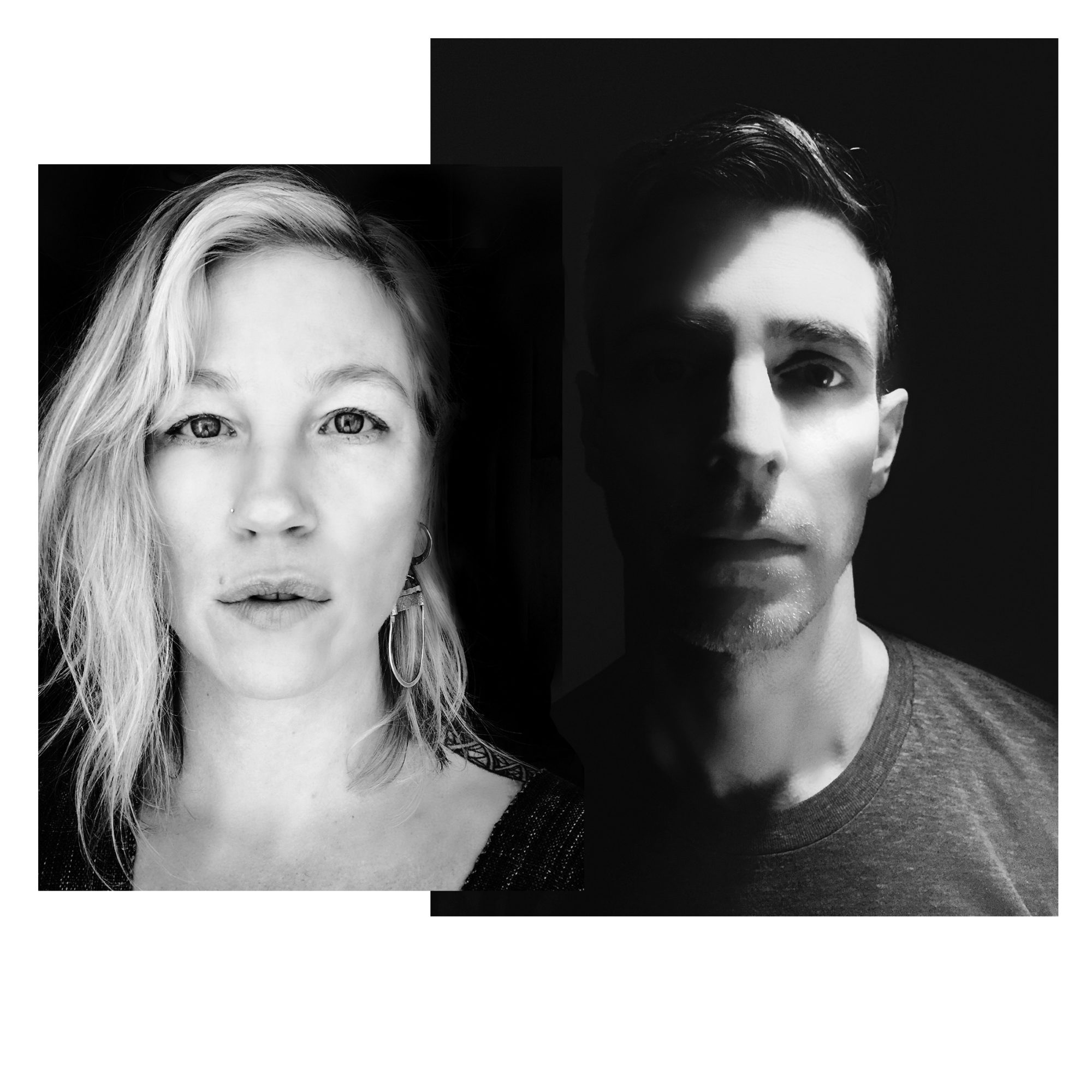 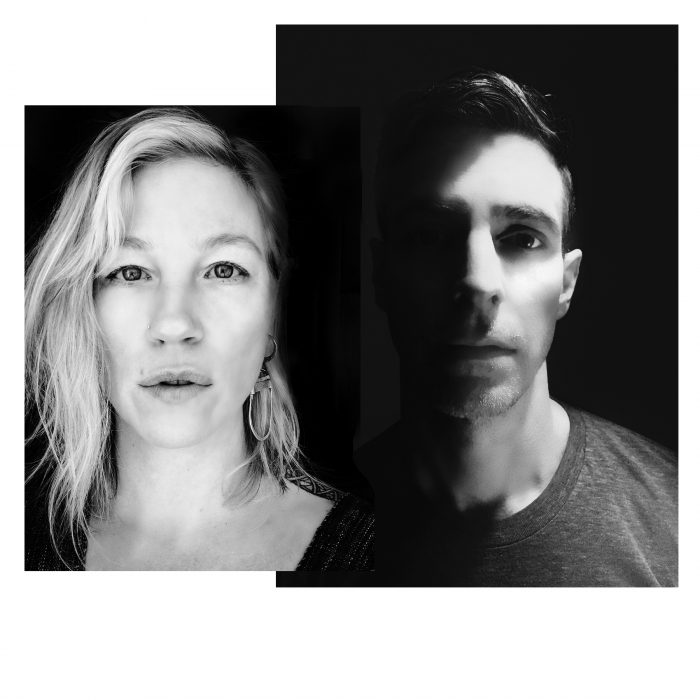 A tribute to Hillary, and a resistance to Trump, adorns Port of Est, new and powerfully, chilling masterpiece, “Moonless Sky”,#notmypresident. Not much more really needs to be said.

Members Todd Kitchens and Hannah Tarkinson wish to share their little piece of resistance of injustice with the world.

Louder Than War: What has inspired your new release? Is there a theme throughout?

The state of our nation was the inspiration for Moonless Sky.  This is a love/ode song for what could/should have been our first female president and a resistance song to our president elect.  It is absolutely dedicated to Hillary Clinton and anyone who is searching for a sliver of hope in the next four years to come.  We started writing it during the Perseids meteor shower in August, so there is an underlying reference to that as well.

Tell me a little bit about the release from a production point of view. You can include a little about Adam Ayan, if you’d like.

Well, this song took us 5 months to complete… but it was worth it!  We recorded and mixed in our own studio and then sent it to Adam Ayan at Gateway Mastering because, well, it’s Adam and he takes music to the next level. Chandler Rentz who Todd has collaborated with on many projects performed and recorded the drums remotely in Atlanta. GA.

Will you be touring this one?

We won’t be touring so to speak, but we’re planning on some pretty exciting shows and collaborations.  More on that soon…

Tell us the release date, and why.

We’re releasing this on January 20, 2017- Inauguration Day- as a means of resistance to the social injustice that has come and will surely continue to pile on with our new president elect.

“Moonless Sky”, is a very powerful sound, and Hannah is amazing….who wrote it?

Thank you!  As typical for us, we came up with the basic sound together then I brake off to write the lyrics while Todd works on the nuances of the production.  After we each got those parts down, we met back up and pulled it all together, sorting out the final details together.

Where will the release be available?

To start only on our Soundcloud profile to stream and download for free. All we ask is that you share it if it strikes a chord. We will then release on all the usual outlets in the near future.

Anything else that you are working on that you’d like to promote?

Again, there are some exciting shows/collaborations that we’ll be announcing soon!  Stay tuned…