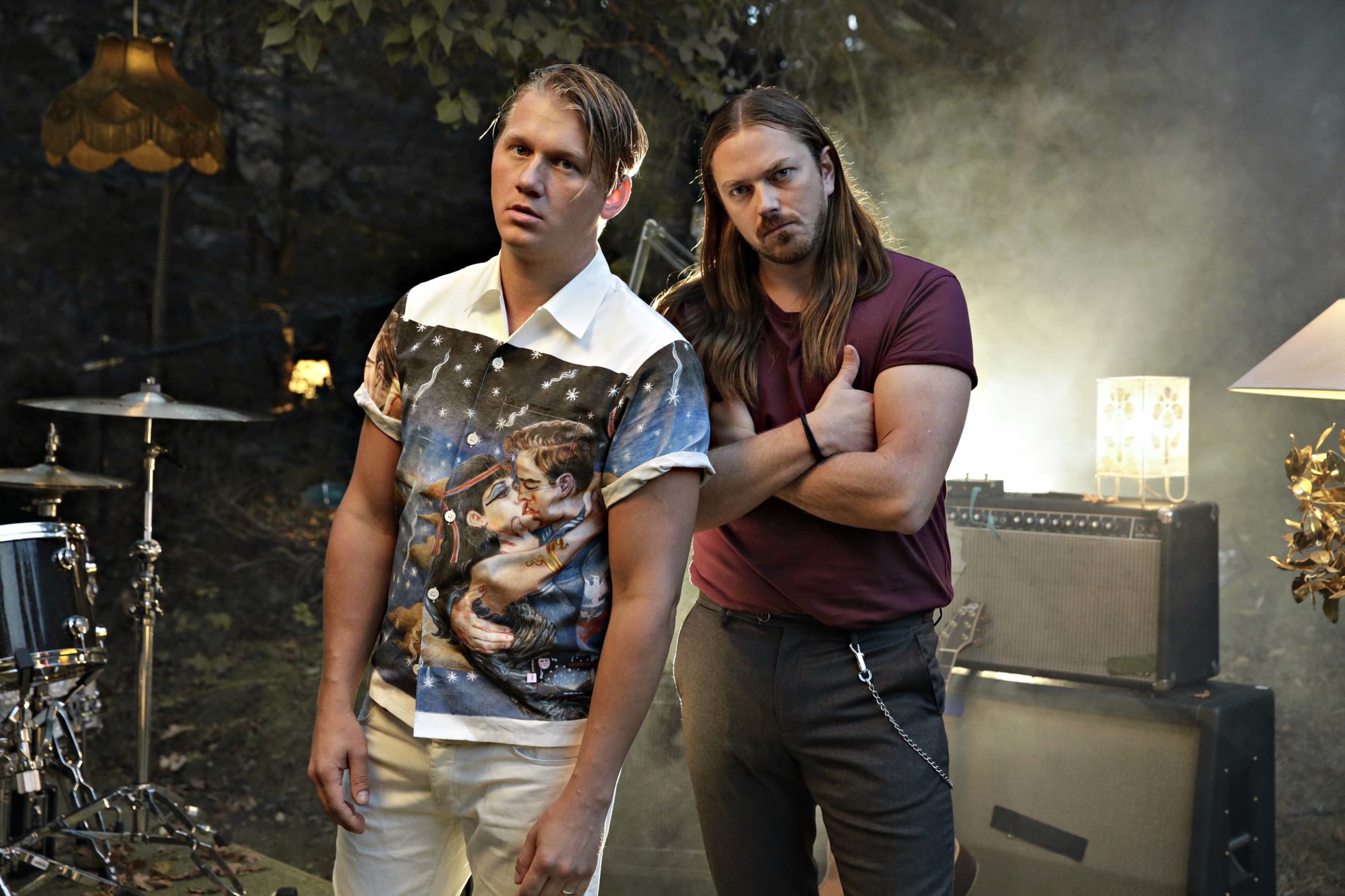 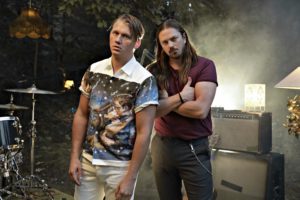 Hands is powerful song which conveys the issue of police brutality from the victim and the perpetrator’s point of view. Front man John Englebert, is a vocalist, songwriter and guitarist, and Oskar “Ossi” Bonde, sings, and is drummer and percussionist.

Louder Than War’s Eileen Shapiro caught up with Ossi, and was able to speak with him about their new single, their future endeavors and the world we live in.

Louder Than War: I love your new single, Hands – who wrote it and what was its inspiration?

John writes all the lyrics. I think with this one, he had a broader idea for the whole song, actually. I think lyric wise that he was thinking about the fact that for us, “put your hands where I can see them”, was positive. I think he realized that it could have an extremely double meaning, if somebody with a gun, suspect or victim, whatever, to put that person’s hands in the air. I think that it was that diversity that made him get the idea. Once he got that idea, all the lyrics just came. It became a dialogue between, in this case an officer, and his suspect. The song isn’t necessarily only about, as one might think, in this case a police situation, it is about oppression, and using power in the wrong way.

A little reminiscent of President Trump.

That situation in the world is very dismal. That’s a really strange situation looking from the outside. It’s a crazy world right now. You don’t really know what to think or what to expect. It’s mind blowing actually. This is not political, this is about humanity I would say. It’s much bigger. It’s beyond political reasons. That’s why so many people are reacting all over the world, being politically active or not. I don’t think everybody realizes why they are so injured, but it’s because it’s about humanity taking its course and moving on. This is the opposite way of how humanity should go. We should be getting more united, and putting out all the borders. But this is the opposite way to go, it’s crazy.

So you will be doing a European tour?

Yes, that’s correct, we are starting the first of March. Even though it’s a smaller tour, we are starting off somewhere. I guess later on we will do the rest of Europe. We were in New York the other week for two shows.

You and John were childhood friends, correct?

Yeah, I mean there is an age difference of two or three years between us so naturally when we met, John was 13 and I was 15, and that’s a pretty big age difference. So we knew of each other at that time, we had mutual friends. My best friend’s little brother was John’s best friend. Later on when we were in our 20s we started hanging out. Everybody started studying and going to the University, and I guess we found each other with our mutual way of living, because we really didn’t want to follow that path. We just started hanging out and playing video games, and talking a lot, and finding our own little universe, I guess. It took another four years to realize that maybe we should start a band. I guess that was a good thing that it took four years because immediately when we started playing together and had our first show, things started to happen immediately. Since then we haven’t really done anything other than that. Of course it made our friendship grow stronger, it also helped us make many decisions of what our lives should be like. So it’s a really deep bond that we have, and our band is something that we’ve always considered to be us against the world.

I can tell by your music.

Yeah, I think you can hear that in our music. We have a very similar way of thinking about life, and humanity, and psychology, and how things should be. Also why things are not the way they should be. John is the lyric writer, sometimes I may have some suggestions or thoughts about the lyrics, but usually I just enjoy him writing lyrics. It’s extremely comfortable because I’m not that good of a lyric writer. I’m not the singer, I’m not the one who puts out the words.

How do you think that music is different in Sweden as opposed to the UK or the USA?

It can have something to do with the fact that we are in a way, not connected the natural way of the culture of the English or American culture. We tend to find our own culture, but we do listen so much to what’s happening all over the world. Of course we have a great tradition music wise in Sweden, but I think that comes from having big ears, and listening to what’s happening all over the world, music wise, both in England, of course the south of Europe, even Africa, whatever. We tend to mix all that up into something that becomes uniquely Swedish I would say.

Your English is amazing.

Thank you very much. We don’t dub our movies here in Sweden.

Is there anything else that you’d like to promote for yourselves?

We’ve been working on this album that’s coming up this February. We’ve been working on it now for a long time, so for us not being in the studio right now, feels very strange. Being able to go out and play again, preparing for the upcoming tour, it’s really nice to be back behind the drums. With John playing the guitar and the rehearsals, it feels like something big is going to happen. We’ve been doing this for such a long time, this is in someway like a brand-new start.