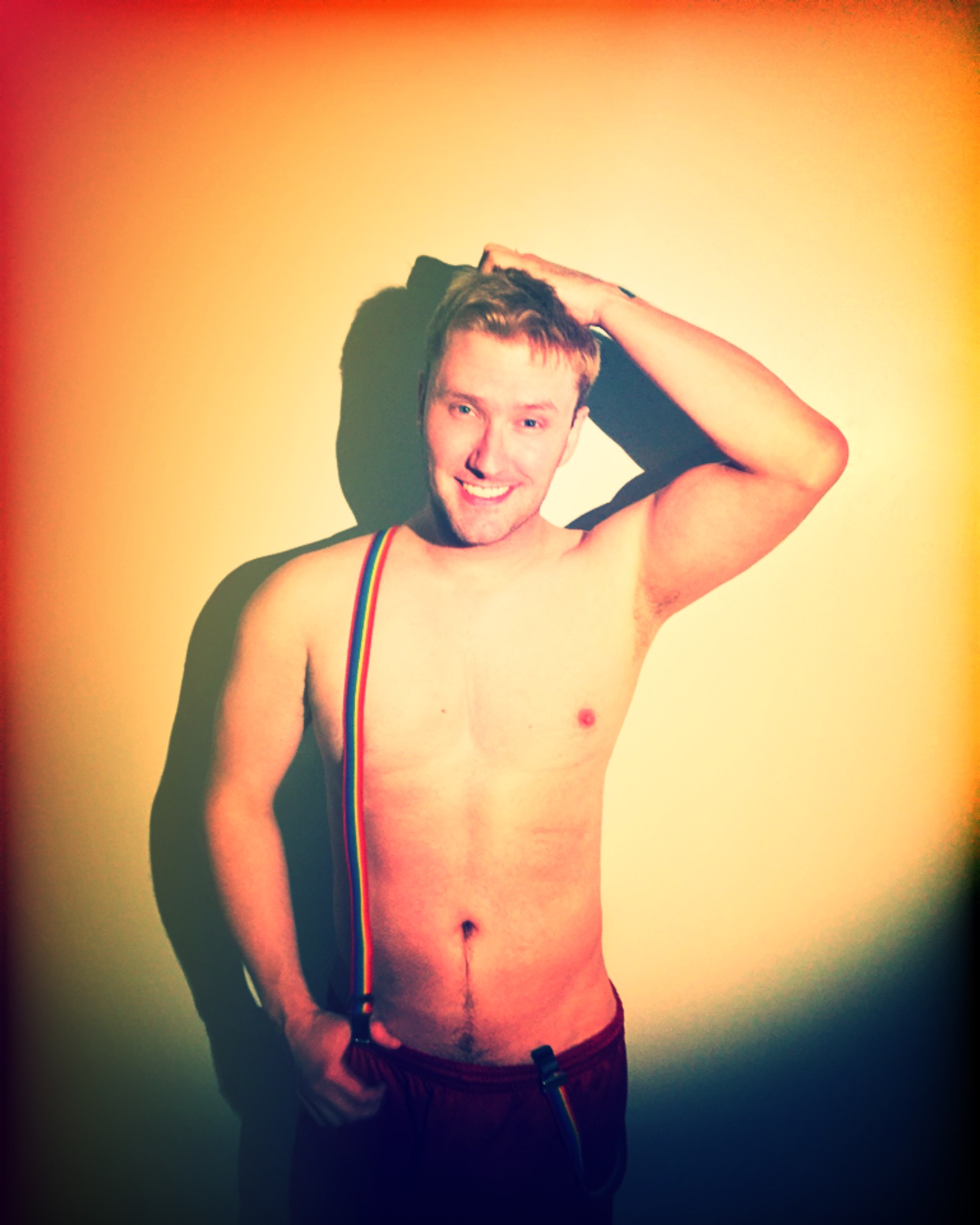 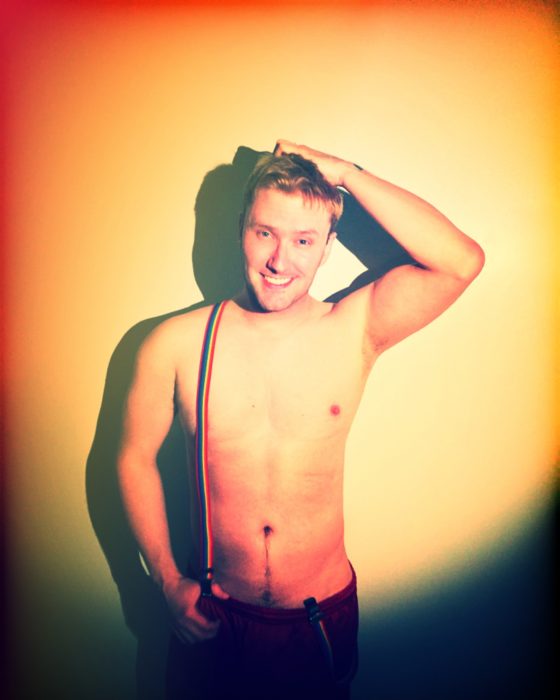 The sweet, yet relevant sensitivity that pop recording artist Kenyth Mogan displays in his songs, has the ability to touch the world. Songs filled with romance and love, and streamed  softly with extreme emotion, a salacious spark, and an innocence that addicts you to his harmonic sound.

His newest EP entitled “Love”, unleashes the very essence of “enchanting”, as is Kenyth. We traded question and answers about his creative works, and future projects. He is sincere, masterful, and humble, besides being a joyous singer….

Louder Than War: You are a musical romantic, why aren’t your songs heard around the world yet?

Thank you! That means a lot! I think I’m still stuck in the grass a little bit. The music video for “Unlock Your Heart”, kind of put me on the map and the reviews for my song “It Was Love”,  were phenomenal and totally unexpected and it was a bit of a different sound for me. I’ve been running my own publicity and there’s only so many emails journalist and music bloggers  can receive before you become labeled annoying. I also think I get a little bit shy because I’m not necessarily the Gold Standard popstar-especially in the LGBTQ community, but I know that is something I need to get over. I think I’ve gotten as far as I have because I’m not the norm. With the next project I will hopefully be able to work with an actual publicist. I’m very excited for what’s to come I want to make sure to give it it’s best chance-which means working with professionals and not trying to handle everything myself.

What is the premise of your newest song, and your inspiration?

I actually wrote the original version of this song for my boyfriend at the time. It was a simple sweet romantic song that talked about what we never wanted to be about because everything was 100% perfect whenever we were together. Then the day I played the demo we broke up, ( you have to LOL at this). The break up was amicable and we are still very good friends today, but since I was recording the song the next day, I had to change the lyrics so I wrote them about the perfect love being a person in my dream… My dream man includes Nyle DiMarco, Russell Tovey, and John Wesley Shipp. It was a very good stroke of luck that I met Curtis James Salt, Who directed, produced and edited the video, as well as coming up with the concept. He’s very talented and I’m looking forward to seeing what he does next.

You need a club tour, have you considered that?

That’s always been something that’s in the back of my mind. I did do a few performances to promote “Fall Apart”, performing my cover of Julie Brown’s Big and Stupid was a blast. The last EP was a bit too subdued for the club scene I think, it’s more of a coffeehouse EP, but moving forward I think that will be a very real possibility. I hope anyway, I think it would be a lot of fun!

What do you do when you’re not writing or recording?

I write a lot, stories, reviews, interviews. I have a blog on the Huffington Post, which has been a great outlet for me. I also draw a lot and take photos. I was really into photography as a kid, and have found myself starting to get back into it.

How would your fans to be gain access to your music?

The EP and singles are on iTunes and the two music videos are on YouTube there is also: www.Facebook.com/KenythMusic

When is the new album coming out?

I’m plotting that out right now. I’m writing with another artist who happens to be a dear friend, and I’m really excited about what’s to come, but there probably wont be a release until next year.

Just writing for the new EP and trying to figure out my next move.

For more info: Www.facebook.com/KenythMusic
All words by Eileen Shapiro. More of Eileen’s writing can be found in her author’s archive.