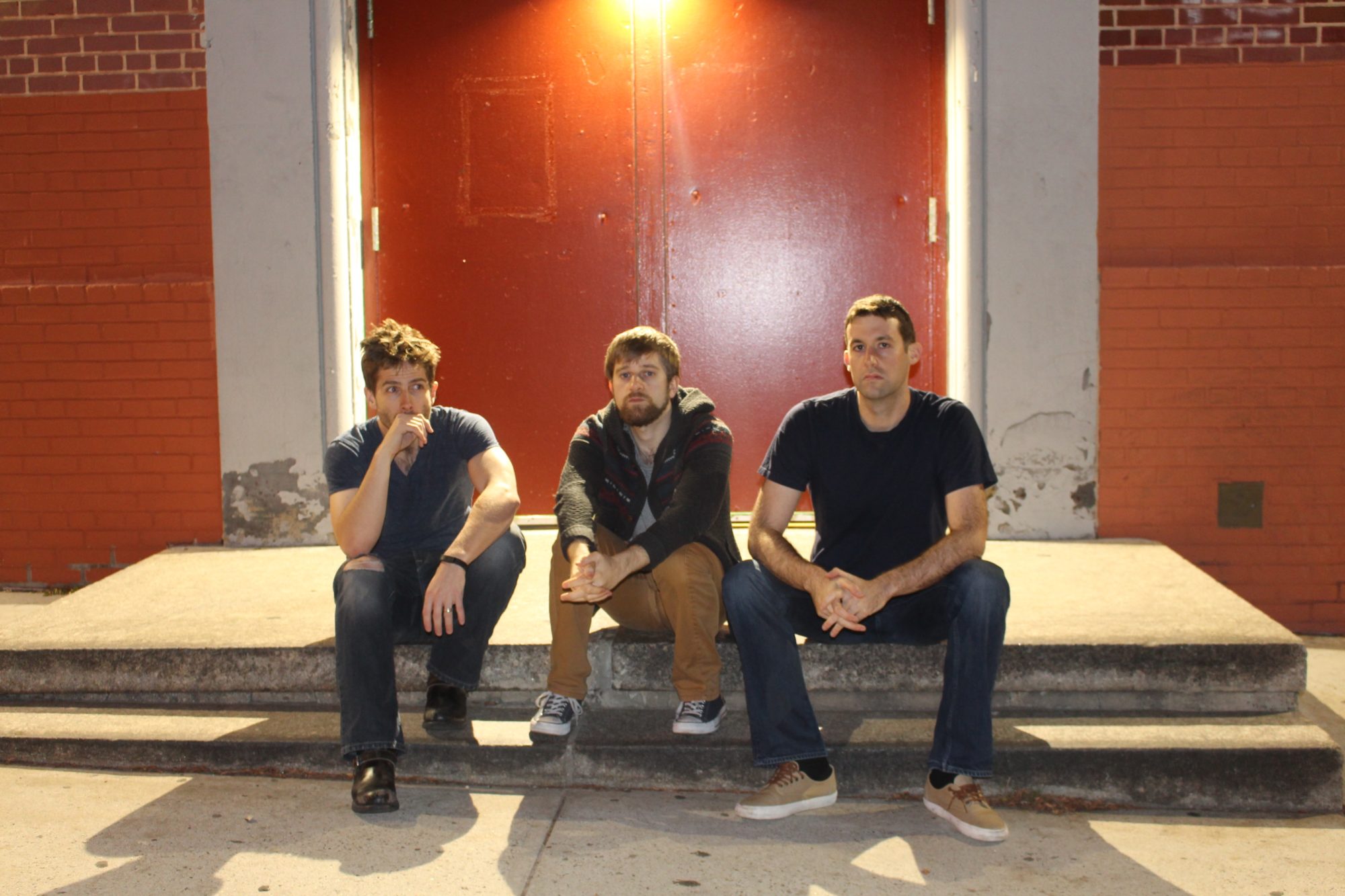 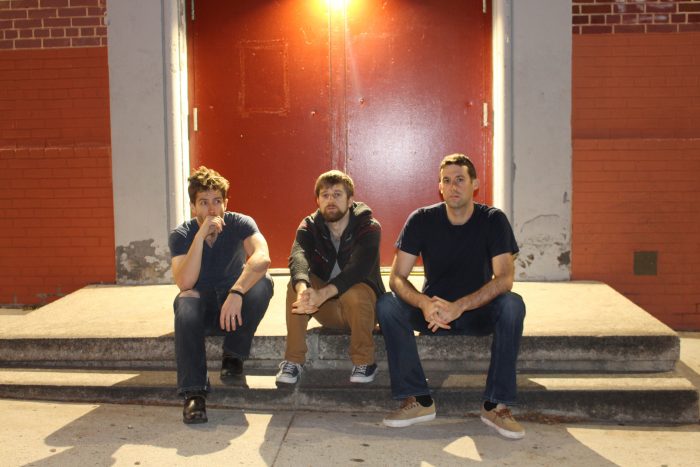 Based in New York City, Jane in Space has released their new electronic, industrial single, “Feel it Alive”, a prelude to their 10 track self titled album set to be unleashed August 19th. The members contained in this faction include: Tom Vickers on vocals, Josh Stillman playing bass and Jesse Jensen, the spokesman for this interview on electronics, guitar and keys.

The band has an authentic and brilliantly unique sound, which changes from song to song. I was able to share some interesting questions and answers with Jesse Jensen, who besides being part of the trio, also shared in the production of the masterpiece.

Louder Than War:  Jane in Space is a considerably creative name. How did it come about?

Jesse Jensen (multi-instrumentalist, producer):  When I started writing what ultimately became the album, there was no band yet: I needed to separate the material from the other acts I produce or play in, so I called it “Jane” on a whim because I’ve always liked the name.  As the band began actually to coalesce, we thought a lot about different names that might work, but I kept coming back to “Jane.”  Our vocalist, Tom Vickers, suggested “Jane in Space,” which we all thought perfectly captured both elements of our music — the isolation of the vocals against a sort of broken futurism.

Your music is very imaginative and cool. What inspired the album?

I deliberately wore two of my favorite musical influences, Nine Inch Nails and Depeche Mode, on my sleeve — both their sonics and their unashamed pop structures.  But I also found myself constantly referencing musicians like Burial, Jon Hopkins, and Crystal Castles, whose songs feel impressionistic.

Can you tell me the message that your trying to invoke in the song, “Feel it Alive”, which by the way is one of the best songs that I have heard in a long time?

Wow, thanks!  Tom keeps the meanings of his lyrics pretty private, but, musically, the song was inspired by the way our perception of patterns is dependent on context and frame of reference.

What do you personally believe to be the meaning of music?

Our bassist, Josh Stillman, has some pretty wild thoughts, and I quote:  that “music is transcendence in the world of immanence — the other world penetrating the mundane via sound waves; the gratuitous redemption of the physical as idea becomes vibrations.”  I think I agree with that.  But I might also just say:  music can be entertainment, but music can also be art.  Entertainment tries to make you feel; art is the feeling.

Are you planning a tour to support the release, and by the way, where are you playing next in the city because I want to come?

No tour is planned yet, but on September 23 we will be playing an album release show in New York City, featuring our Aion Records labelmates Charcole Federation, and a few others — we’re finalizing the venue now and will let you know.

What music influences did you grow up listening to?

NIN and Depeche Mode, as I mentioned; but also a lot of ZZ Top (thanks, Mom and Dad!).  I know Tom grew up with a lot of Britpop, while Josh has the biggest musical vocabulary of anyone I know, from Operation Ivy to Parliament/Funkadelic to Frank Zappa.

I feel like some of the songs on the album are a bit explosive and chaotic, is there a particular one that you are most proud of?

For me, “Dehydrated” — Josh’s bass just oozes, and what Tom came up with for the chorus is beautiful.

How did the band get together?

I asked Tom to start singing on some of the demos I was making that didn’t fit with any of the other bands I work with; when that clicked, I wanted a bassist and Josh is the best one I’ve ever known.

What’s the best way for fans to be to gain access to your music?

Jesse:  We’re on everything — Spotify, iTunes, Amazon, etc.; our websitewww.janeinspace.com will point you in the right direction.  Follow us on Facebook at www.facebook.com/listentojaneinspace for updates.

What’s next for Jane In Space?