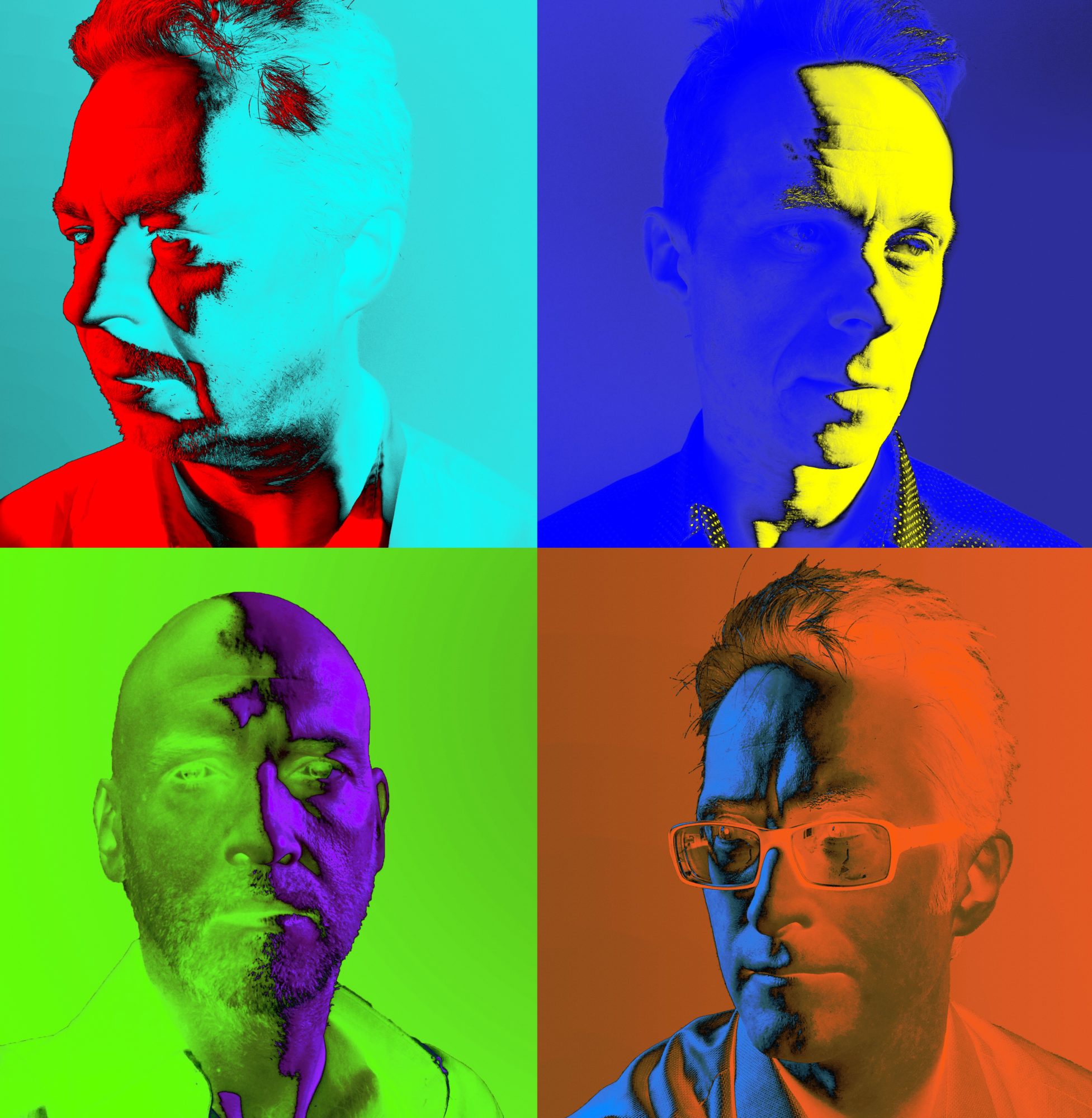 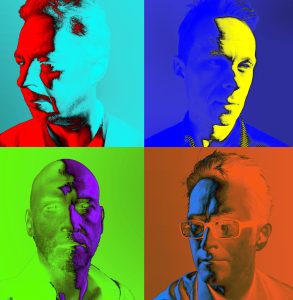 It was 6:30 am, and I was still wired from an Adam Ant concert I’d seen that past evening. Just as I was about to fall asleep, my friend and hotel roommate Michelle McKay, began playing the music from, “The Trashcan Sinatras, a Scottish band that had been formed in 1986.

Lyrically impressed by their play on words, I immediately decided to find them and see what they were about. Score…the lead singer Frank Reader was now living in the USA, and the group had just released a brand new record. Set to perform at the Fuji Festival in Japan this July, the time became perfect for a conversation…

Louder Than War:  The first thing I want to know is how you got your name.

When we were just starting out, me and a couple of the guys, we were unemployed and part of a project, to get some extra skills one of the things we did was to put on a performance for each other. So four of us put on a concert, that time we’d play music in anywhere we could find. We got some paint and some trash cans and started singing a Sinatra song. For the purposes of that we called ourselves The Trashcan Sinatra. So when we actually formed a band, the same people, but a bit more seriously, we used that name figuring we’d change it later. It’s kind of like one of those things…

Can you introduce the members of the band.

Who has the pretty voice?

That’s me, I have the pretty voice.

What’s next for your band? I understand you will be going to Japan.

Right now we will be doing the Fugitive Rock Festival in Japan, at the end of July. Then there is Europe for the next thing, hopefully in autumn. Then we have a couple things penciled in for the beginning of the year. We’re just trying to gain some traction. It’s just incredibly expensive to tour. We’re just trying to get some notice for the album.

What’s the name of the new album? When was it released?

It’s called,  “Wild Pendulum”. It was released just in this past month.

Now Frank, you live in LA, one of you lives on the East Coast, one in Europe…how does that work for you, how do you rehearse?

We used to have our own studio, and we’re playing all the time, but now we have to be scheduled, organized..so for this tour we would just come together 2 or 3 days before. The band relies on each other to rehearse on their own. Soon I’ll be the only one not in Glasgow.

I was just there, I loved it, but you guys speak another language.

Getting to meet people. I make contact with fans but it’s better to speak to them face to face. It’s just kind of great to normalize. I always try and make it as natural as possible…as natural on stage as we can….we just let our natural magnetism take over.

Who influences your style of music?

There were lots of bands that we listened to growing up. Dusty Springfield is probably one of my favorites. She’s fabulous.

Do you have a single off of the new album.

We have a couple. They are more like promos.

When you are touring Japan, obviously you don’t speak the language…how does that work out for you?

If I feel like I’ve got the energy, I’ll get the phonetic thing together. I’ll get some sheets of paper, and I’ll ad some phonetic Japanese. I’ll tell a friend there and he’ll write out the phonetic pronunciation. I’ve sang over there in Japanese. I just don’t travel very far. I make sure that I don’t get lost. It’s kind of fun, it’s a good thing to do. The Japanese people seem to appreciate it. I wonder what it sounds like to them. Must sound terrible.

Michelle has told me that you do house parties, and that you’ve funded your album that way. Sounds like a very different concept.

Oh right..it was with a pledge thing. We launched one in 2014 and got to our target pretty quickly. It didn’t feel kind of right to do that. It’s just so established bands can make the kind of records they wanna make. It seems like all this talk about the record business and bands how their struggling, how nobody can make money…. everybody around the band, like their record companies, producers and the studios, seems somebody’s still making money.

You are a really good band, I’m surprised that you aren’t more well known than you are.

We hope to remedy that before we die. Well touring is really expensive and promoters don’t want to take a chance. We look to fans who are really super keen, usually people with super sized houses, and ask them if they want to have a party. Usually it’s for about 50 people. Tickets can be expensive, it’s suppose to be a kind of special event. It did turn out to be kind of special I think. We started doing them on the last album. When you tour with a band, at least for us anyway, it’s kind of difficult to move from our  cocoon. It’s difficult to move out of a tour to doing a house party. It just feels discombobulating. But the people are super thrilled to see a band, and only pay $100 and see them in a room. We started doing it  acoustic  so it’s much easier to arrange the songs. They tend to be more relaxed. The meet and greets go with it. It’s a little difficult to normalize it for me. With music that’s all I’m trying to do, make it normal and natural.

It’s an interesting concept, very unique. Is there anything else that you’d like to promote or say to your fans?

Just give us a listen, the music is there, anyone who is interested in issues and like pop music, give it a listen.