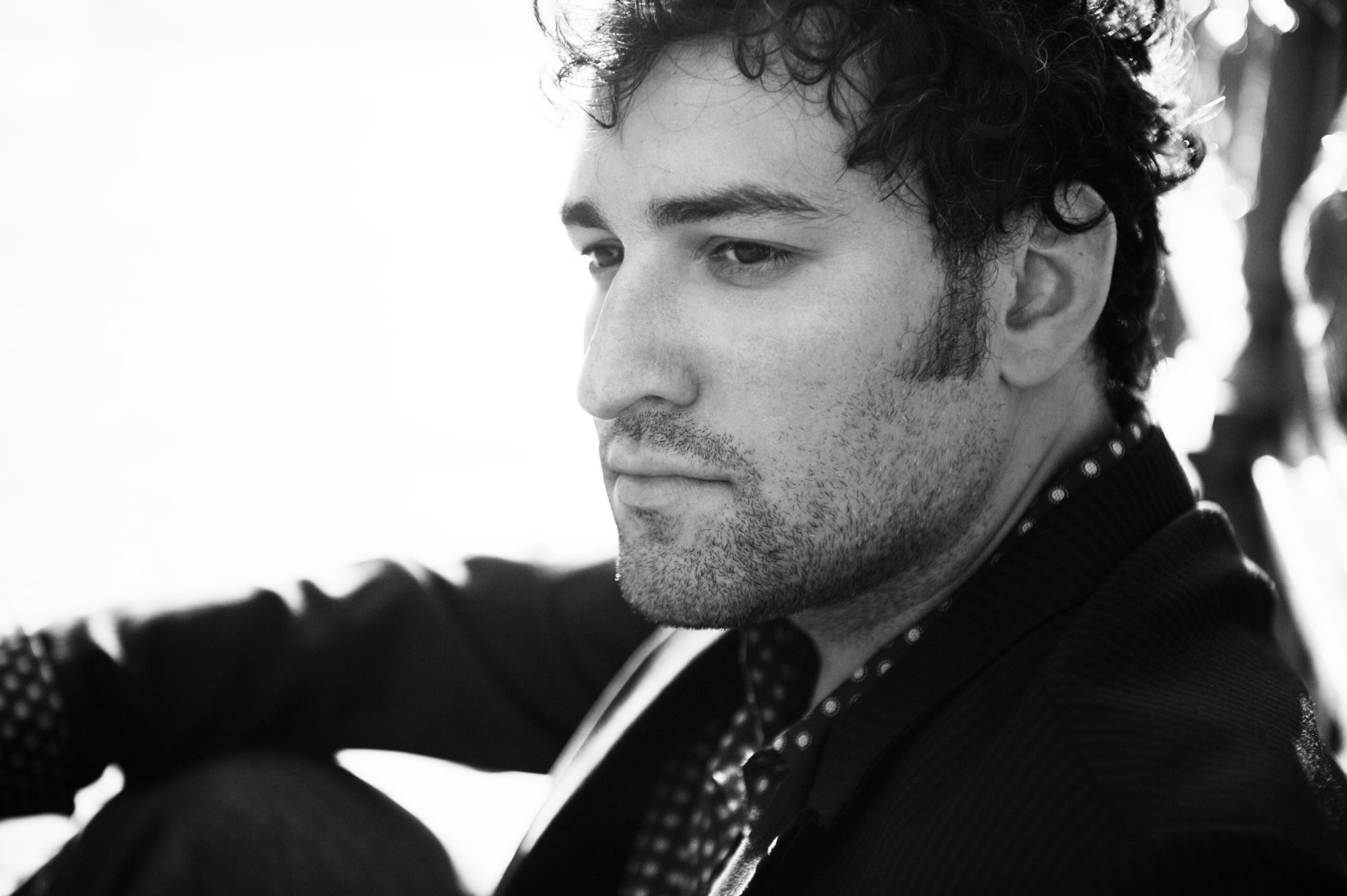 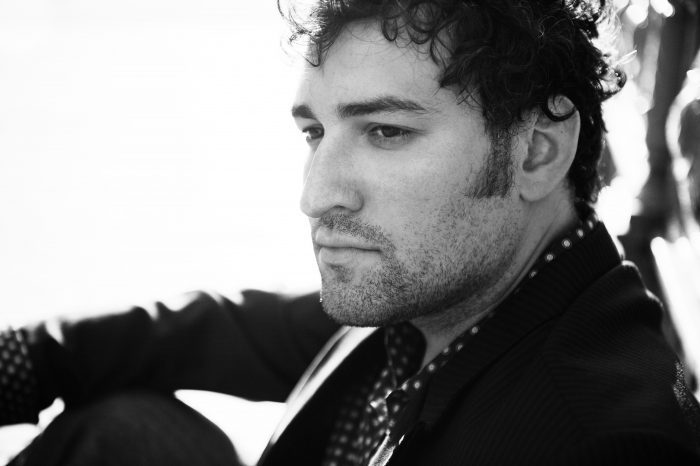 A futuristic Bob Dylan-like artist, James Darrin is fascinated by post-Apocalyptic imagery, which is very present in his new 10 track release: “Strange Storm. Political chaos, greed, violence and religious hypocrisy out lines the theme of his album.

Born in Kentucky, raised in Detroit, and living in New York, he explores all of American Rock, from country, soul, funk, blues and rock n roll. Louder Than War received some incredible answers from Darrin, and some good advice as well.

Louder Than War: Your lyrics are very telling. What inspired “Strange Storm”?

Strange storm is a song that bounces between the present tense and a post-apocalyptic future. The first verse ends with “All clear warnings we ignored them all / Old empires are bound to fall.”  There is an obvious double meaning in the title which equates the impending flood with current events.  It was inspired in large part by social conservatives and evangelicals who seem to believe that the end of the world is always just around the corner, and some of those same people have an extreme paranoia and suspicion of science, climate change, and progress. The chorus is very much about today’s culture wars and the need to move forward, not backward: “I hear people say we’ve lost our way / I disagree that things were better then.” Musically, Strange Storm is in an odd time signature, giving it an off kilter feel that creates tension and feeds the sense of unease, even within the groove.

There is a fusion of all types of genres in a lot of your music. Do you have a favorite type of music to create?

Creating music and playing music are two very different activities for me.  When I write a song, I have a concept, whether a melody or lyrics, and I work very hard to bring that to fruition.  Sometimes it takes a very long time, and I feel most fulfilled when it is finished and the end result resembles what I heard in my head. This album has a lot of composed parts, and I really enjoyed working with the musicians in the studio, especially the horn sections and Thornetta Davis (on backing vocals) to build the arrangements and make the songs more epic sounding and funky.  As a musician, primarily a guitarist, I most enjoy the moments of improvisation and jamming, which I included in the album as well. When there is risk, where we are having a musical conversation and sharing a finite moment in time, that is when music is most soulful and free.

Explain the themes that your new album explores.

I’ve always been very interested in themes of dystopian futures and post-apocalyptic imagery. I loved reading George Orwell when I was young, and it is crazy how much of 1984 can be seen in today’s politics, media, language and technology.  There is an underlying critique of religion and the dumbing down of our discourse throughout the album. Much of this album was written before Trump’s candidacy became a reality, but I hated this idea that we need to go backward to make us great again.  Great for whom? Some people see the past through rose colored glasses and tend to see the world through a myopic black-and-white, good vs evil paradigm, and there is hypocrisy and irony everywhere.   So my album serves as both a prayer for peace and a critique of a religious culture that would advance the causes of violence, greed, ignorance and hatred.  The last song on the album is a warning, that this future may not be so bleak if we actually do believe in love.

Are you going to tour in support of the album, and will you be bringing all of those fabulous artists in the band with you?

This album has a full horn section and backup singers, and it will be hard financially to take such a large band on tour.  We are going to do some select dates around the Midwest and a trip to the East Coast in 2017.  Since I lived in New York City for ten years, I have a pretty supportive audience there.

It is very difficult for independent artists to break through all the noise on social media and the multitude of online radio and streaming options to get our music heard.  There is a lot of great music out there, but the industry is fragmented, and people have so many choices,  Even well known artists struggle to make a living at it.

Can you offer any advice to young artists starting out?

Make the music you want to make.  Music is not a product to market. It is a language through which we are able to express our deepest feelings. Set goals, stay focused, and keep your day job.

Whose music influenced you growing up?

Being from the Detroit area, I grew up on classic rock and Motown oldies. . My favorite era was always the late sixties when blues, folk and rock came together with rawness, excitement, soul, and a social message.  As a lyricist, my biggest influence was probably Dylan, and as a guitarist it had to be Jimi Hendrix. In college I became more interested in jazz, funk and world music, especially from Africa.  I became interested in composing and working with horn sections, and I was very influenced by James Brown and Fela Kuti, whose “Afrobeat” music was also his weapon for social change.

What will 2017 and beyond hold for you musically?

I am still working with the horn section that is on “Strange Storm” to do something funky and lighter hearted.  I want to make an album that people want to throw on and feel good for a change.  That being said, I am also working on a strings-oriented project of mostly sad ballads that is tentatively titled “Strings and Strife.