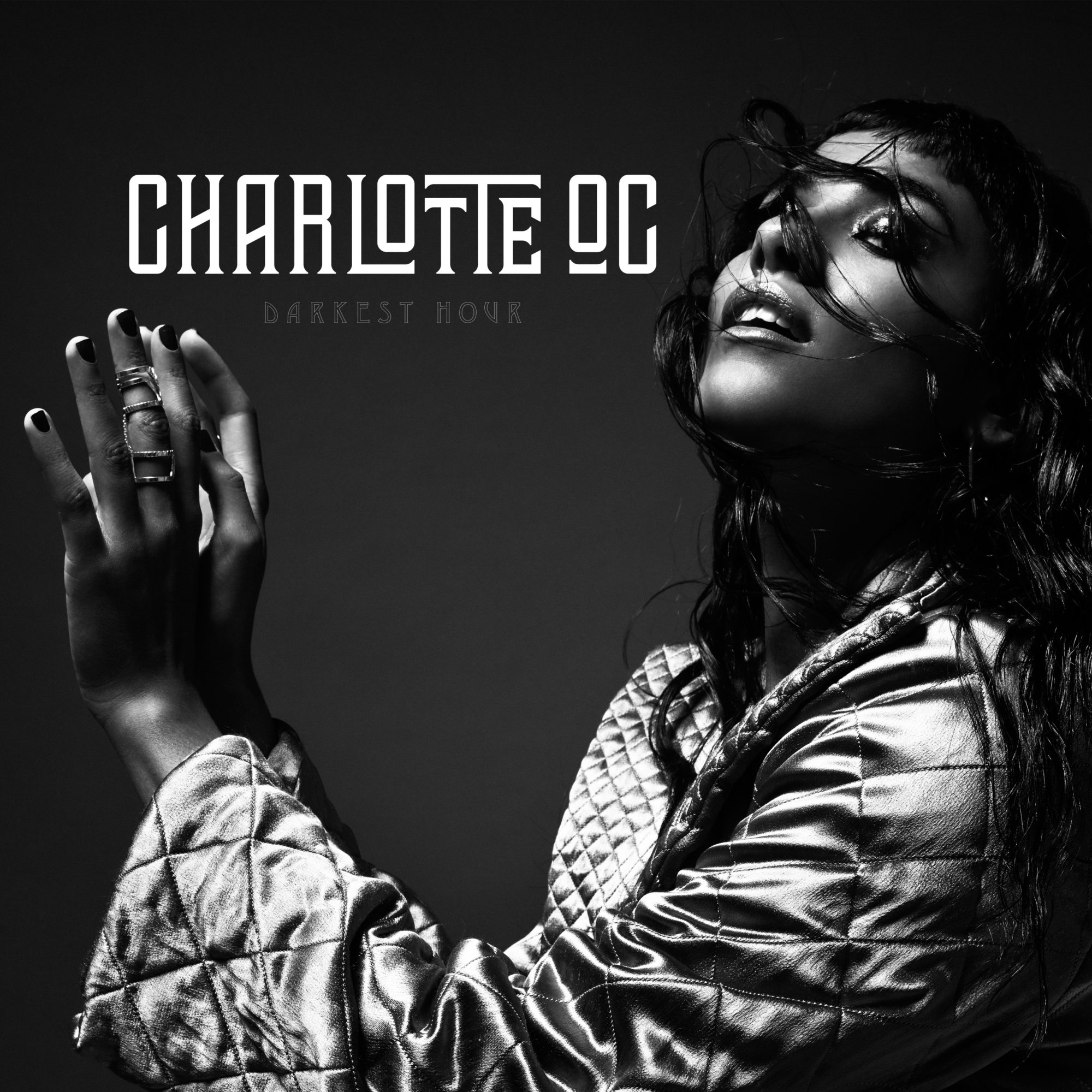 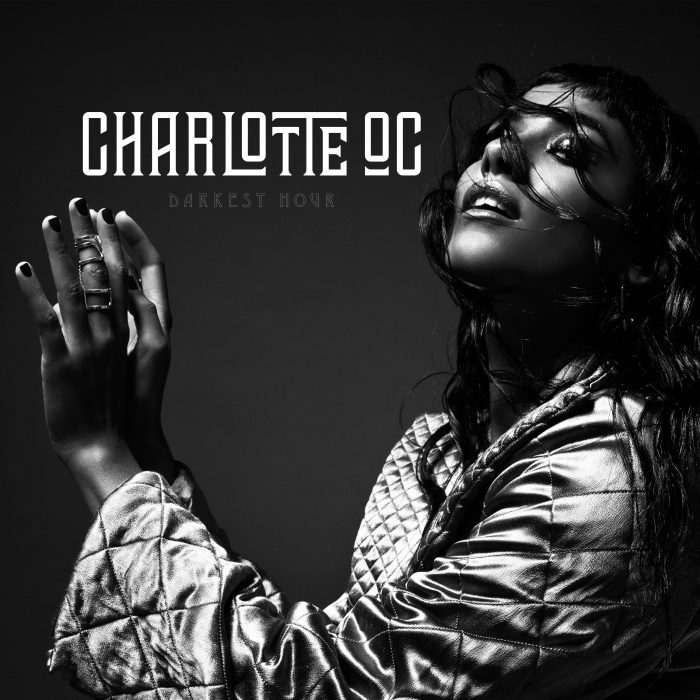 I spoke to Charlotte in depth about her songs and inspirations, and found her to be incredibly candid and filled with a kaleidoscope of emotions, which transcends to her music and powerful lyrics.

Louder Than War: I love the sense of mystery that goes along with the video of your single “Blackout”, what inspired it?

I didn’t really want to do a video, I wanted to do something that captivated the thing of coming in and out of darkness, because that’s what this song is basically about. I knew that I wanted that, but I didn’t want a real narrative. I think it’s quite simple and effective.

What motivated the actual song?

I had sort of an anxiety which has never happened before. I met somebody who kind of got me out of it, and it’s basically a thank you to that person. When I was having anxiety it felt like somebody shut the curtains a little bit, I just couldn’t see the light of the world, if that makes sense. I felt as if everything was lacking color, and I think that’s what happens when you’re down. I think it’s so horrible when it happens. That’s the only way I can explain it, and that person got me out of a black hole if you will.

How about “Darkest Hour”, how did you come to write that?

“Darkest Hour” is about my sister. She was in a really horrible relationship with a guy that she met when she was really young. She stayed with him for years, and he was cheating on her every single year. I was really young when it was all going along. Watching my big sister go through this, affected me as a child because it became part of my childhood. Seeing this horrible character, and seeing my sister become really weak. As much as she thought that I didn’t understand because I was so young, situations like that, you soak them in like a sponge. I am one of three girls, and I think that our relationship between a big sister and a little sister kind of got a bit mixed up. We didn’t have the kind of relationship that we should have, because of what happened unfortunately, because she moved out. This song is kind of a message to her saying that I understand what happened, and that I understand what you went through, and as much as it effected our family life, I love you and I get it, and I don’t think that there has ever been a moment that I was able to say that to her. It’s the kind of song that said I don’t agree with what’s happened, but I am there for you, at the end of the day.

Who were your musical influences?

The first artist I ever watched was Alicia keys. I was 13 and it just….she was the first girl that I was oh my God, I need to be doing what she’s doing. It was the fact that she was stuck behind a piano, writing all her own stuff, which was definitely something that hit home for me. I grew up listening to the Talking Heads, and Lou Reed, and Aretha Franklin, one of my favorite of all time. Then I also listened to a lot of African music, South African music.

It’s the only moment that I don’t give a shit, if you know me you know that I give a shit a lot about things. I probably shouldn’t. It’s the one moment where I just feel like I did when I was a kid, when you still care,  but at the same time there’s so much emotion running through me that I don’t care how I look, it’s just a serious outlet for me.

Do you feel like you were born to sing?

Yeah, I hate saying that but, it’s a little cheesy, but I do.

If somebody said that you couldn’t do music anymore, what would you do to be creative?

Looking back on your childhood what advice would you give the younger Charlotte?

There’s so much that I would say. Don’t kiss too many boys. I still feel like I need an older person telling me what to do. I would say just hold out, and just keep looking forward, and stop listening to the voices that tell you otherwise.

Very sound advice. If you could say anything to your fans, what would it be?

Listen to yourself. I think I’ve struggled with that. Listen to your own advice, and go with what you know is right for yourself. If you end up following someone else’s advice and it all fucks up you’ll be so fucking angry.

Do you plan on visiting the US anytime soon?

Hopefully. I think I’m going in October, I don’t know what for. I’m quite excited because I haven’t been to America all year. Last year I was there constantly. I really miss it actually.