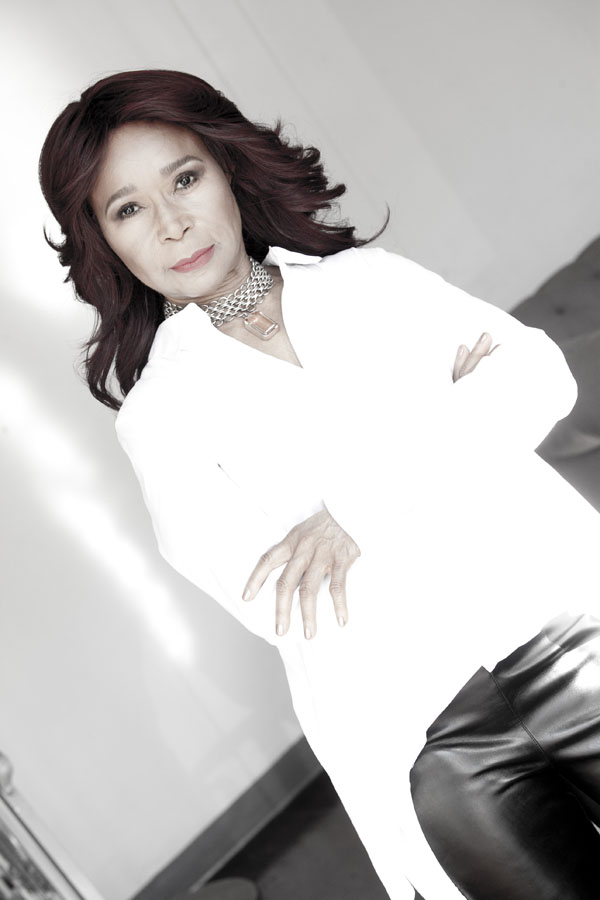 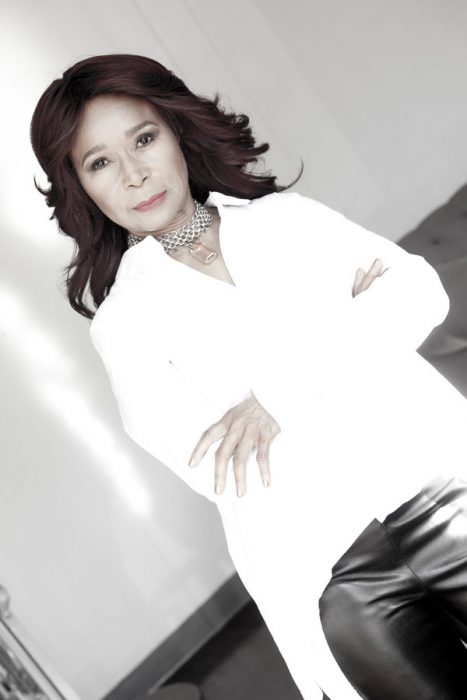 Nigerian born artist has just released her very inspirational album entitled “She”. The 11 track, multi genre, album is especially relevant with a powerful message for women all over the globe.

When she arrived in the U.S., Charity began to notice the current events happening around her and all over the world. This inspired her song writing and to eventually record her music. Her sound is unique and creative, with something on the release for everyone.

Louder Than War: Your music is very inspirational, do you think it was motivated partly because of your growing up in Nigeria?

Yes, it was partly because of my growing up on Nigeria. It also has to do with my life experiences and the current global events.

How would you describe your music?

I’ll leave it to the critics, For me though, I would say my music is relatable, inspirational, and with depth. The album is multi genre because I like different genres of music. One genre in an album can be boring for me.

Do you have a song that you are most  proud of  or like to perform best?

Yes, “If the Roles Were Reversed”. I am most impressed with Michael Hyde’s ability to recreate the sound I heard in my head as I explained it to him during production. I.very much appreciate his role as a Producer on this album. This song is an embodiment of who I am and how I was brought up. That is, walking in someone’s shoes, fairness, and treating other human beings like I wanna be treated.

Will you be touring in support of your album?

Yes.I very much want to tour to promote the Album as soon as the opportunity presents itself.

No I did not have any theme in mind before I went into the studio. Even after writing the songs, I was not aware of a theme until toward the middle of the actual production. The theme emerged in the middle of creating the Album “She” in the studio

Growing up whom were you inspired by musically?

What made you decide to go into the music industry?

Growing up in Nigeria, I saved my gift money to buy a Record Song Book every six months. This book had songs from The Beatles, Jimmy Reeves, Nat King Cole, Cliff Richards, The Everly Brothers, Tom Jones and many other famous recording artists. Learning these songs was how I spent my free time. I would lie down next to my family’s turntable, trying to look inside and wonder how they were able to squeeze people inside the turntable to sing. I laid in bed wondering how they got people to sing on records.

Presently, promoting the Album “She” is a priority for me. I will continue to write. Then again, you nerve know what life will throw at you.