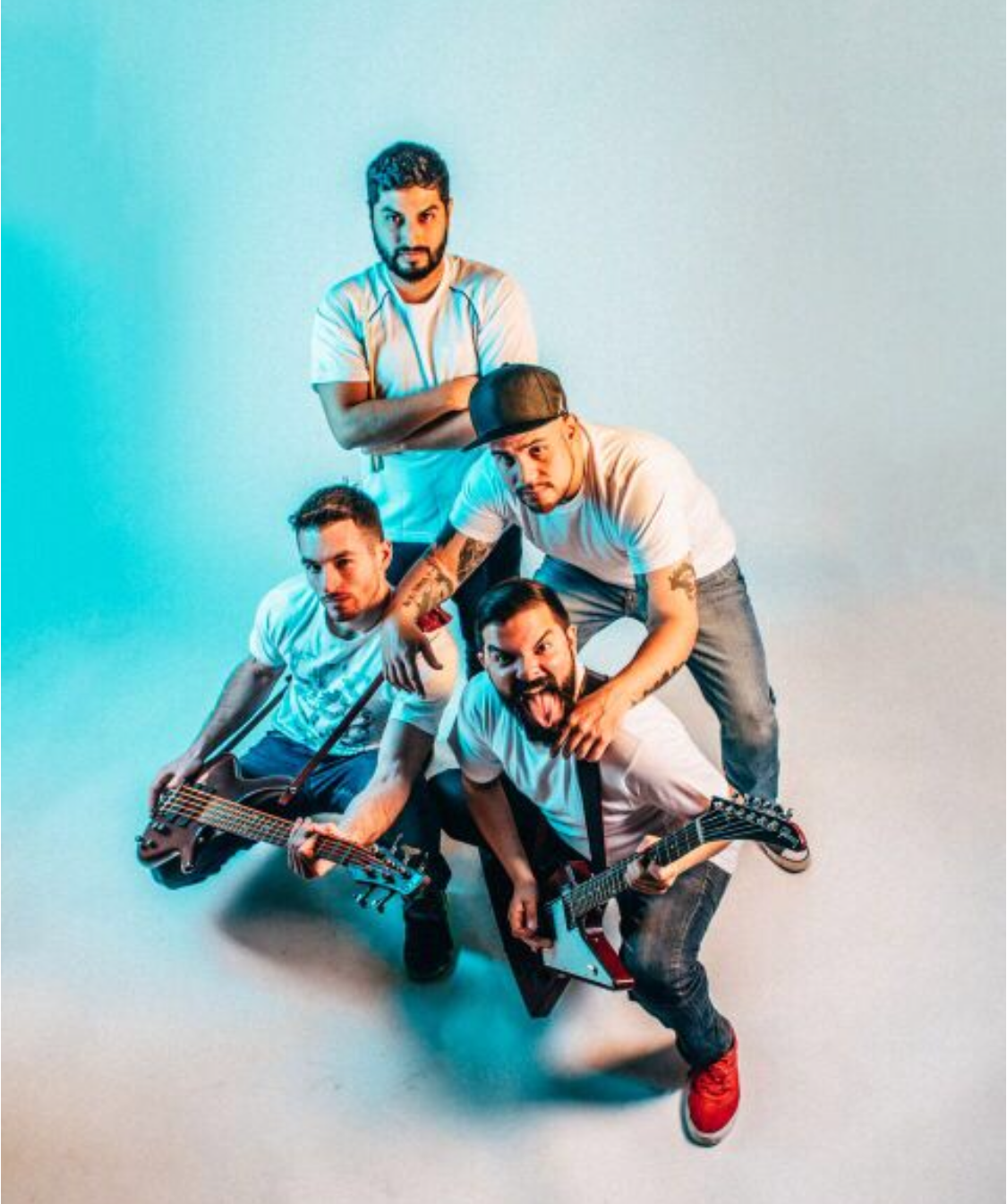 Louder Than War’s Eileen Shapiro meets Atom Crews and Roy Galvan of Xombie.
New York City based Rapcore, Punk, Metal band Xombie has just released their new single, Might As Well. The song is off their soon to be released album Super Cell. Two of the friendliest, enthusiastic, and fun band members Atom Crews/Adam Cruz, lead vocalist and Roy Galvan, on guitar and vocals were kind enough to talk about their music, and the band, amidst the sound of Cathedral chimes ringing out in the background. We laughed through the entire interview. These guys were fully animated, very confident, and just a blast! 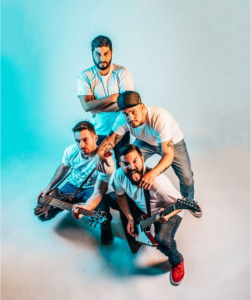