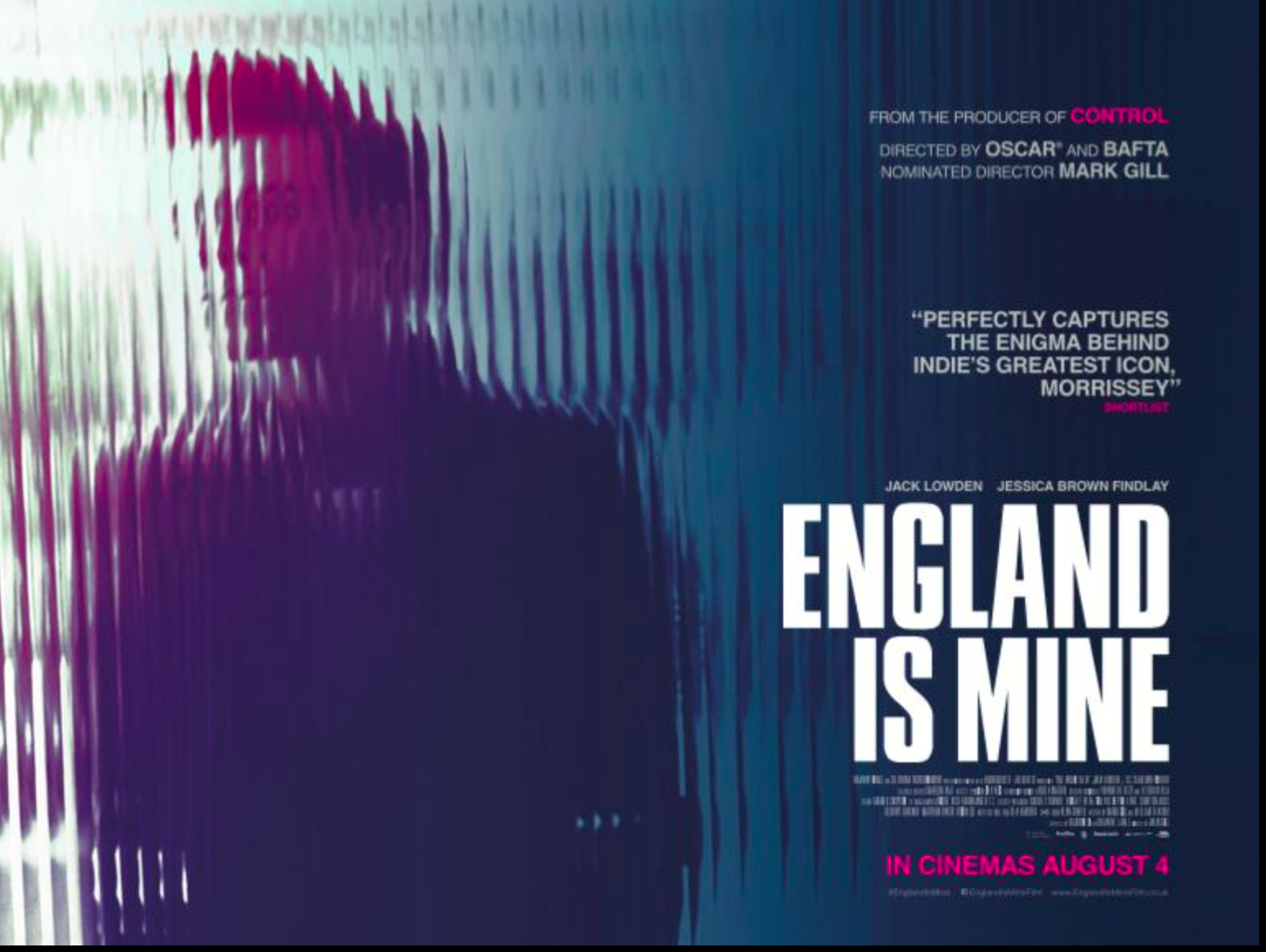 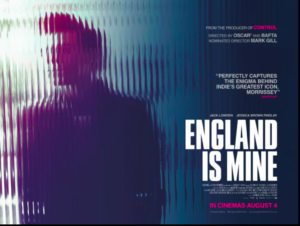 England Is Mine is the new film about Morrissey’s pre Smiths days and an examination of the legendary times he spent waiting for the indie stardom that was thrust upon his shoulders after he teamed up with guitar whizz kid Johnny Marr.

The film is on general release in selected cinemas in the UK from Friday 4 August; a special Manchester preview screening takes place Thursday 3 August at Home.

Stuart Wright talks with writer/director Mark Gill about his debut feature film: ENGLAND IS MINE… A portrait of Steven Patrick Morrissey and his early life in 1970’s Manchester before he went on to become lead singer of seminal 80’s band The Smiths.