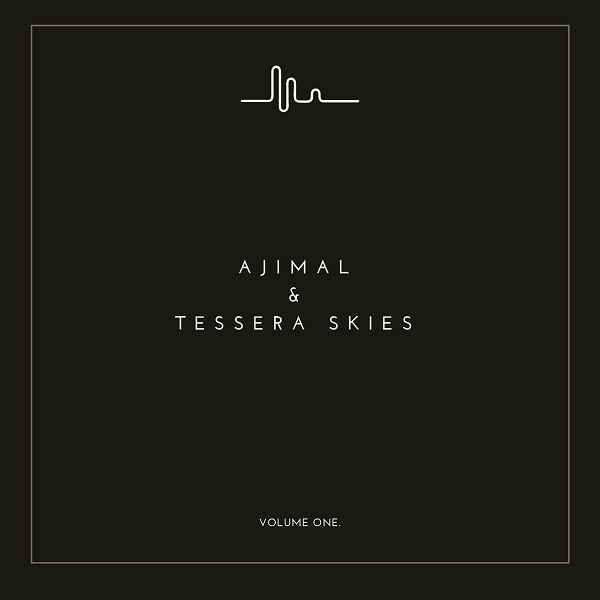 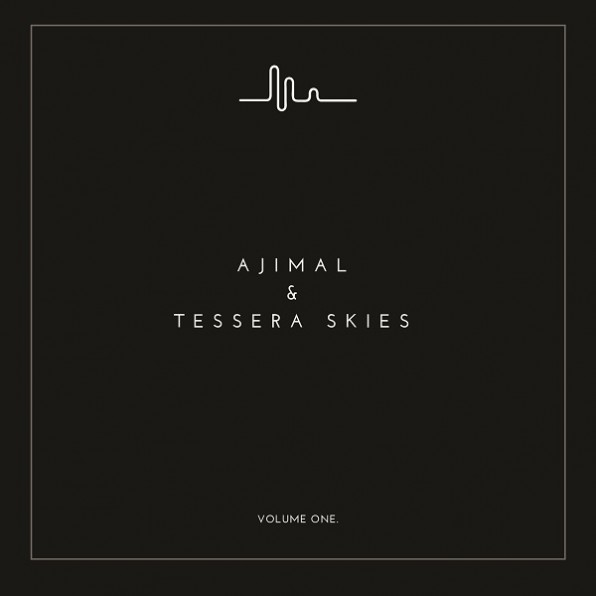 With major labels holding far less power than they used to, it’s becoming more and more frequent to see smaller labels start up in order for people to provide a platform for the art they love. Newcastle’s Mono are one such example of this, seeing themselves as a northern label, studio and art house, creating new and exciting sounds and visuals in-house whilst also looking to showcase the best of the north’s talent, not just the north-east. Louder Than War’s Dave Beech, being a fan of the label and ethos, caught up with the co-founder, Mick Ross.

As music, in the wider scheme of things, becomes more and more commodified, the genuine musicians, those who convey emotions and artistic expression, often get overlooked in favour of a quick buck and sex appeal. As a direct result of this, however, there are labels that are interested in more than just the music, labels committed to sourcing artists that transcends the medium irrespective of genre or location. It’s labels like this which are the lifeblood of the UK indie scene, and I mean that in its purest sense, not the skinny jeans and trilby kind.

A collective whose fundamental belief is “in the art of constructing music, and allowing artists who are devoted to their craft to have a platform that shares their ambition; without compromise.”

We caught up with Mick Ross to discuss their debut release, and just what it was that made the collective want to provide such a platform.

Hi guys, it’s not often I have chance to pick the brains of a label, first of all, could you introduce yourselves and explain to us just what Mono is about?

Good question! It’s not necessarily that the music being created in and around Newcastle was bad, it was more that it had become stagnant creatively and thus it meant that the bands and artists who were doing anything simply weren’t getting the attention they deserved.

This tied in with a lot of the people we had been working with in our Studio, so we just thought
hey,why don’t we just start putting them out ourselves, it’ll be easy enough right? Errrr yeah, well that’s another story!

Most people start up a label because they feel the music scenes in their given area are thriving, and they want to document and showcase that, but I’m led to believe that Mono was set up for the opposite reason? What was so bad about the North East that made you decide you needed to a platform for the quality stuff?

Sure, I think there’s certainly a lot of people simply putting out records for the love of the artist and the format. We’re already discussing collaborations with other people and have had remixes from other artists such as Dutch Uncles and Lanterns on the Lake appear on this first release.

Can you tell us who you’re in discussions with, or is it all hush hush for now?

You’re not just limited to the North East, and look upon what you’re doing from an outward facing perspective. Does this mean that we can see a potential network of Northern labels forming any time soon?

There seems to have been a few labels pop up over the past couple of years, I certainly think that the possibility of a few of us working together makes for some exciting releases….

Your first release is a split release between two North Eastern acts, Tessera Skies and Ajimal, two fairly different acts, what was it that attracted you to them in the first place?

They both have something fairly unique in not just their sounds but the way in which they approach the art and aesthetic of the visual elements. As you can see by the videos and artwork, there has been a lot of time spent creating the full “package” for want of a better word. Put simply, they both write incredible music, work very hard at all the other elements and were very open to our ideas and approach.

Similarly there was remixes included on the record, were these by artists from the North East too? What”s the importance, to you, of including such remixes on records?

One of the remixes included on the record was by shArds and he has done writing and remixes for a lot of other artists including most notably Lulu James, he’s from the NE but is now based in London. The other 2 remixes were done by bands, one from Manchester – The Dutch Uncles who and fantastic and did a great job and the other was Lanterns on the Lake which is available as a bonus digital track when you order the vinyl (shameless plug)!!

The importance of these remixes to us is that it gives the songs extra dimension and allows for a much bigger crossover, that white label feel if you like whereby you can actually hear it being played in a club even if the original song doesn’t have that feel at all. A lot of my favourite records have actually been the remixes of other songs!

The record’s being put out vinyl. What’s the significance of pressing such releases instead of just putting out mp3 or CD releases?

Putting out every release on vinyl was always our vision for the label, to have something tangible, something to collect, we can make every release a unique item and something worth forking out for! Then give away the digital to the people who simply want to have the 12″ and listen to it via the digital medium.

Don’t you think this might prove a problem to people who want to own a physical copy of the music, but not a record player, potentially alienating some of your fan/customer base?

Not particularly, I mean I think the reason for the vinyl resurgence is people actually want physical, it’s not just the music, it’s the art and packaging that goes with it that they’re buying, then they get a download anyway. Then if they want to burn a cd or cassette that’s up to them!

With 2015 fast approaching, what can we expect from Mono going in to the new year, similar split style releases? Or are you going to look at compilations? Or maybe even live showcases?

Yup, for sure, we’re already looking at the next release and have a split double EP in mind, one artist is pretty much signed up for it, so we’re looking at the other side…

We’ll be looking at putting nights on once every couple of months somewhere in Newcastle and potentially Leeds or Manchester. Both of the bands on this release are due for some touring and one off shows over the coming months so you should be able to catch them somewhere on the road!

So would the club nights in various cities feature bands on Mono, or from the North East at least, or would you use local line-ups?

Both for sure, I think as things progress we’d at least try and have one Mono artist on the bill or certainly an artist that is linked with someone else we may be working with whether it just be from a production point of view, another label or someone new we’re looking to release.

Finally, any exclusive news you’d like to leave our readers with surrounding the label?

We’ll be announcing a big live show at some point soon, which is really exciting for us, along with the next release and some very interesting merchandise which were trying to find the right designer to collaborate with on…

Thanks guys, it’s been a pleasure.

Dave Beech is a music journalist based out of Manchester. He writes and edits for a number of different websites and links to his work can be found over at his blog, Life’s A Beech, as well as his Louder Than War Author Archive. He also tweets as @Dave__beech.