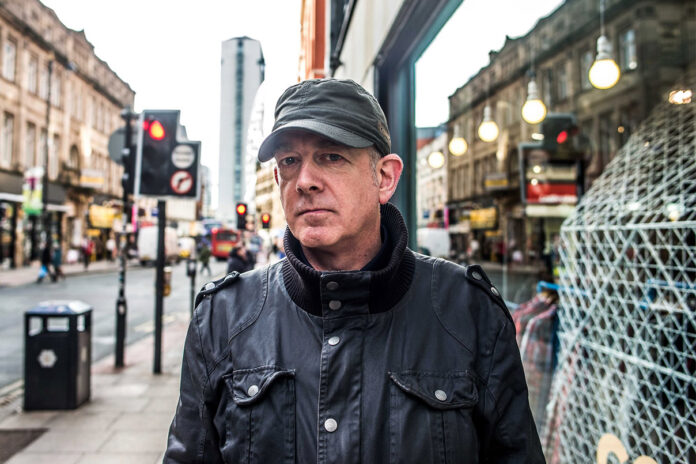 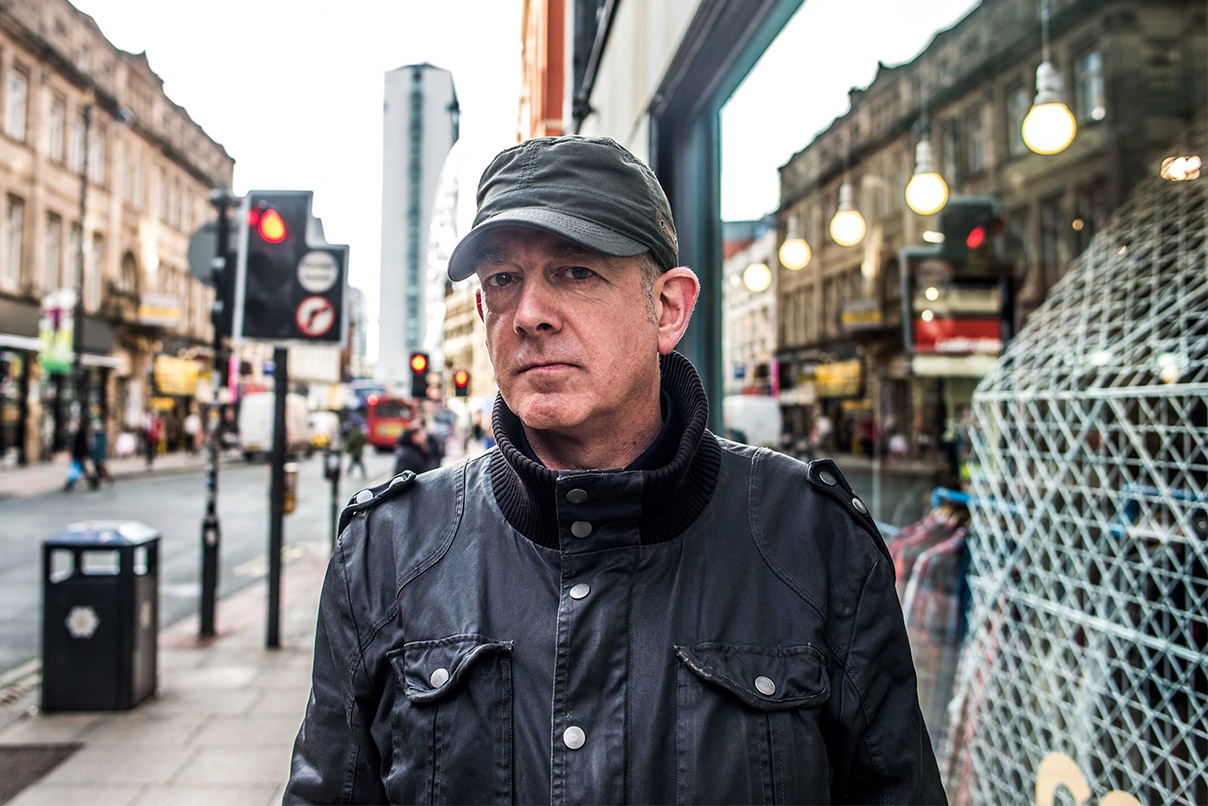 Photo above by – Chris Payne

LTW catches up with MCR DJ/author Dave Haslam talking on the recent lockdown announcement, the passing of MCR artists this year and his thoughts on the future of the cities live music venues. As well as thoughts on his latest book releases, the 3-part mini book series ‘Art Decades’, which features the reads – ‘A Life in Thirty-five: How I survived selling my record Collection, ‘We The Youth: Keith Haring’s New York Nightlife’ & ‘Searching For Love: Courtney Love in Liverpool, 1982′

Hello Dave and first off – what are you up to right now?

Dave Haslam – I am putting a few DJ gigs and other events into my diary for next year. Lockdown has been difficult for me because for thirty-five years the rhythm of my life has always included DJing most weekends. In that time, whatever else is happening in my life, it’s always great to get behind the decks and play my favourite music to people – it’s a social thing and a buzz. I enjoy writing very much, but it’s a solitary thing (apart from when I do readings and talks). The social and the solitary is a nice mix. But lockdown has blasted a hole in my schedule and disrupted that rhythm. Not good!

Looking at your latest series of published books titled ‘Art Decades’, a fascinating 3 part mini book series on interests close to your own heart. But what exactly was it for you which had you bring together these three subjects for the ‘Art Decades’ series?

DH – I only write about things I am genuinely passionate about and I only write if I think the material or the angle is new. I can’t fake it at all; I think that’s why I have never seriously pursued a freelance journalism career – I can’t write about things that I am not emotionally engaged in and I have to feel that I genuinely will be saying new and interesting things about a subject.
The ‘Art Decades’ books are small format – 10,000 words – and they take maybe 40 minutes to read. They’re great for people with short attention spans and/or busy lives!! So also I choose things that work as a snapshot – so I can tell a story in a short book without leaving much out. The book about Courtney Love tells the story of her time living in Liverpool in 1982, for example, very specific, but also a part of her life that she has always said was very important. I think of these books like singles, and my bigger books as albums. 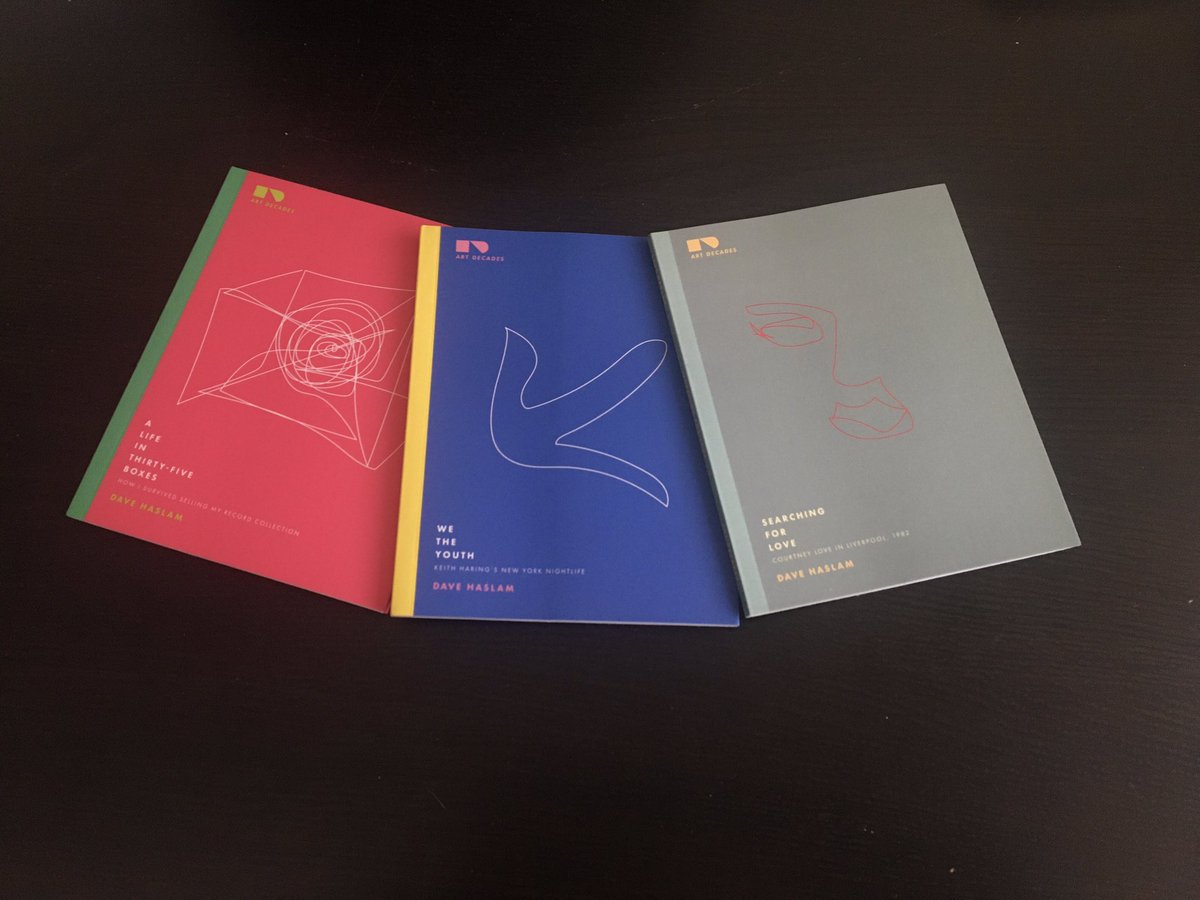 You’ve actually been writing longer than you’ve been DJ’n, which features over 9 released books. Starting with the now infamous fanzine DEBRIS, to reviewing for the NME to your first critically acclaimed publication ‘Manchester, England’ released at the end of the 90’s. And again with your more recent award winning autobiography ‘Sonic Youth Slept on my Floor’, described by The Sunday Times as “Smart… beautifully written…utterly endearing”. A well received read indeed.

But what was your reaction to the book’s reaction, to your biog/your life?

DH – The reaction to ‘Sonic Youth Slept on My Floor’ was so positive from so many people. People responded to the descriptions of things I’d seen or been involved in – all the music stuff and so on – but also to the emotion in it and the sense when you read the book that you’re travelling through it with me. Someone told me they’d picked it up expecting to be amused and entertained and after the first few chapters they really had been, but also they’d been in tears at one point; that’s what life is like isn’t it? Someone else told me it was one of the most ego-free autobiographies they’d read which was a perfect thing to say because that’s how I think of it too.

Now, bringing things up to speed.. a statement from the Health Sec which went out last week, Matt Hancock and the Government announce a second lockdown to the NW and mainly Greater Manchester due to a predicted 2nd peak in the virus. Your thoughts Dave?

DH – The Government have handled this poorly throughout. Late to lockdown and then only a half-hearted lockdown (compared to, for example, Italy). The Dominic Cummings scandal sabotaged any efforts to enforce the kind of lockdown we should have had. The policies have been chaotic and the messaging confusing! I worry that not only are we going to have to live with spikes and mini-lockdowns for many months to come, but that the economic consequences are going to be very bad. In my own world of freelancers, venues, clubs and events, it’s particularly hard. I’m working on putting some events on in October. At the moment, I reckon I can fulfil the guidelines and make a few things happen, but the unpredictability is there too. The world of events isn’t one you can just turn on and off; forward planning and risk assessments etc need time to develop. 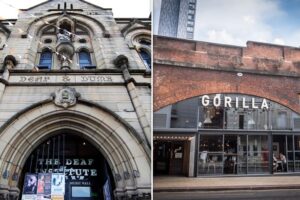 One particular knock on effect is the planned closures to some of the cities famed live venues like Band on the Wall. Infact live venues and especially the world of Theater have already taken some of the biggest hits in the last few weeks. As one of the cities most heavily featured DJ’s and biggest supporter of MCR’s live venue scene, again what are your thoughts?

DH – I think that most venues will survive this. I know that locally they have had access to grants to keep them treading water at least. The anxiety over Gorilla and Deaf Institute was slightly over-played because the owners of those venues had put them up for sale before lockdown anyway. I do worry about the bands, sound engineers, promoters, flyer designers, management and staff, road crew etc etc, who are all part of the music infrastructure – some might say, more important than the bricks and mortar. Freelancers not getting paid much anyway – for them lockdown has been very hard.

This year has already seen the passings of a number of Manchester artists, including recently Denise Johnson (pic below). As well as CP Lee, the totally original and amazing Genesis Breyer P-Orridge and fellow Manchester DJ Dave Booth. Plus also Andy Weatherall who passed away last February.. people who in their own ways have laid down their work, art and sounds to which has made up the cities musical heritage – how does this feel to you Dave, as one of those very people yourself?

DH – When I mentioned someone saying my autobiography was ego-free, one of the things about that is that I felt I was writing a collective history. “Collective history” was a phrase the French DJ Laurent Garnier used one time I interviewed him and it really struck me; my world is best when it is collective and collaborative. The moment I realised I was working with other people in music and not against them was transformative. You contribute – and if you are brave you try to contribute something interesting and unique – but it’s part of a bigger, collective effort. Actually, the Manchester music scene is relatively small in terms of participants making stuff happen and you get to know them and it feels like a community. I mean, you don’t get on with everyone in a buddy-buddy way – which is OK, because music should reflect all kinds of people and experiences – but ultimately you all want the world to be a better place. And those people all contributed and worked towards that and they’ll be missed, of course, and it’s heart-breaking to lose them. 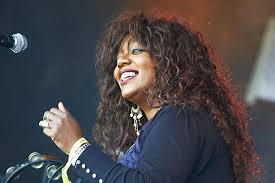 If I can ask.. is it true that back in the height of acid house there was one particular tape of you playing a set in the Hacienda.. which went on to become the live mix set tape everyone in MCR would want to own. Being played in bedsits and car stereos all around MCR, and in some cases purchased for tidy little sums?

DH – Oh, I don’t know about this. Back in 1989/90 people would bring blank cassettes to the Hacienda and I’d record some of the set for them. I think Graeme Park was the first one of us to sell them from the DJ box, which is cool because his were always ace. My sets were more of a mess than his I am sure! Some of the recordings of my sets are out there. In fact, one is on-line and people message me every now and again asking me to identify track 3 or track 7 or whatever and I listen to the mixes and I have no idea what the songs are. Probably things I played once then took back to Eastern Bloc for a refund. 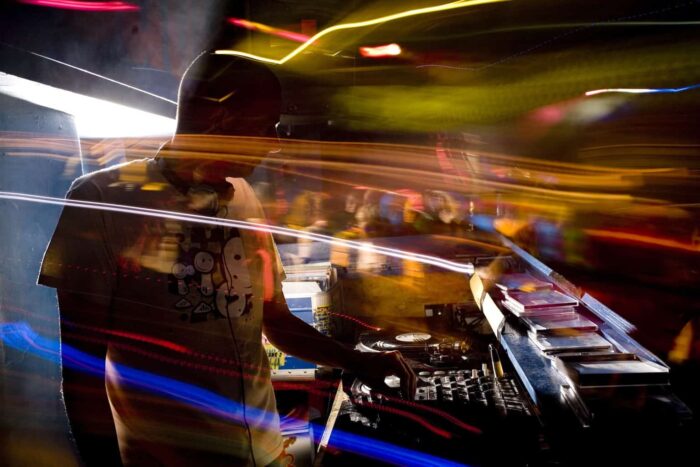 photo above by – Sebastian Matthes

And so what’s next for yourself, still writing, still DJ’n.. but what else in particular would you like to take on next perhaps, Coming out of these lockdowns?

DH – The plan is to do eight of these small format limited edition books. I guess writing them will take me into 2022, maybe even 2023. I will be doing stuff for and with Manchester International Festival in 2021, not sure exactly what as we are living in such precarious and unpredictable times, but I enjoy being part of that team. I like to run events – but who knows what that will all be like post-pandemic. I’ll find a way though! I’ve put on a few nights mixing spoken words acts with music performances and I’d like to do some of that. I don’t have any big ambitious plans, I never have; I’ve always looked at where I could get to in the near distance and tried to do interesting quality things to move my life on a bit, and eventually you look back and realise you’ve come a long way without necessarily even meaning to. And then you crack on some more.