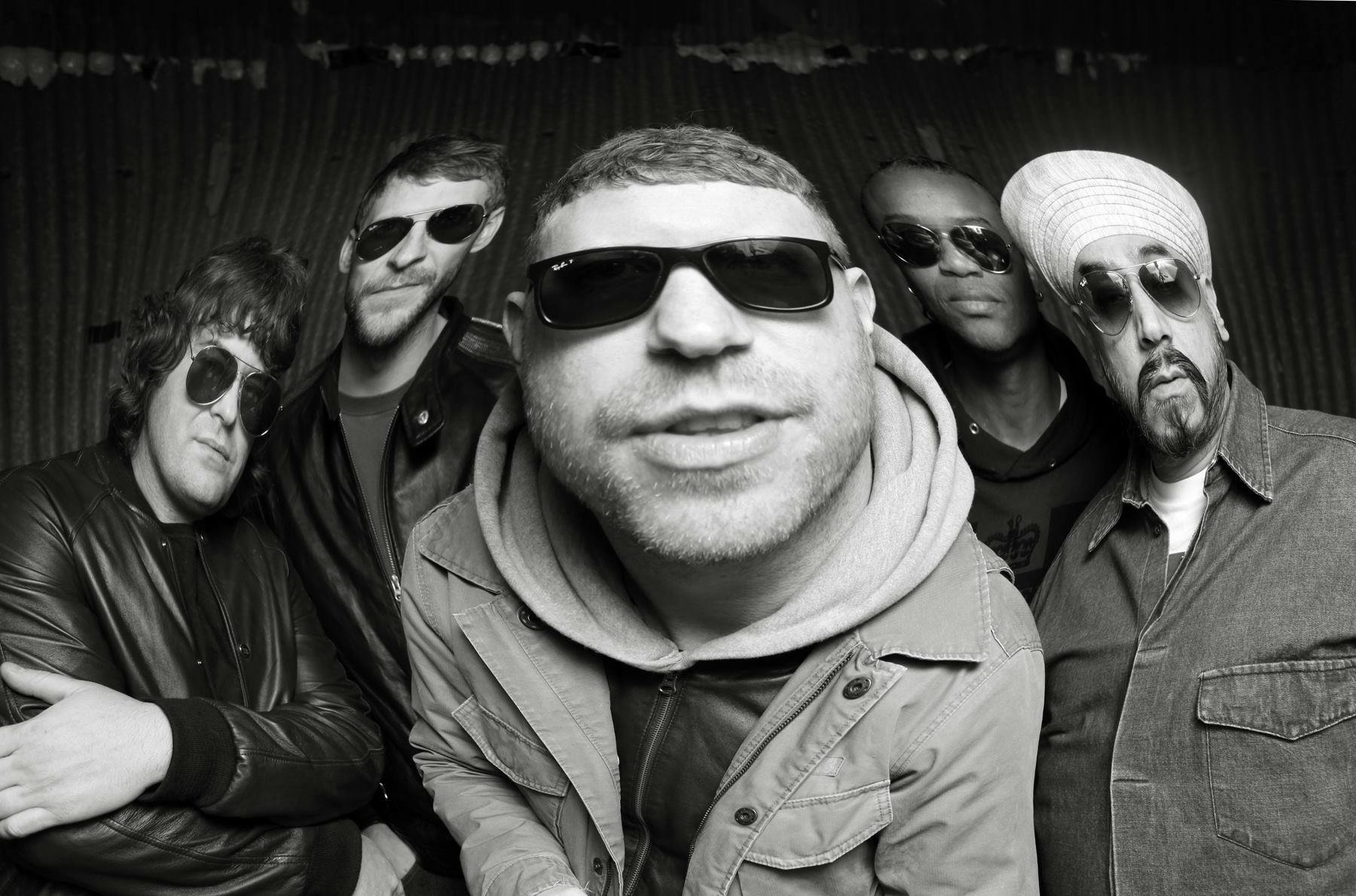 The Winachi Tribe #TimeforLove ” Remix” – is set for release later this summer, on UK, indie label, A1M records, “a stripped back, house/funk/remix with a 21st century Mancunia twist”. The track was remixed @ Room5 studio San Francisco, by Mark Pistel (Hercules and Love Affair), an acclaimed US producer & pivotal member of “Consolidated” who’s politically charged, industrial/ hip-hop sound achieved, notable success with the 90’s breakbeat scene, including a major deal with London/Polygram. Mark has also worked with the likes of Grace Jones, Flock of Seagulls and most recently on a single with Reggae legend Mykal Rose. 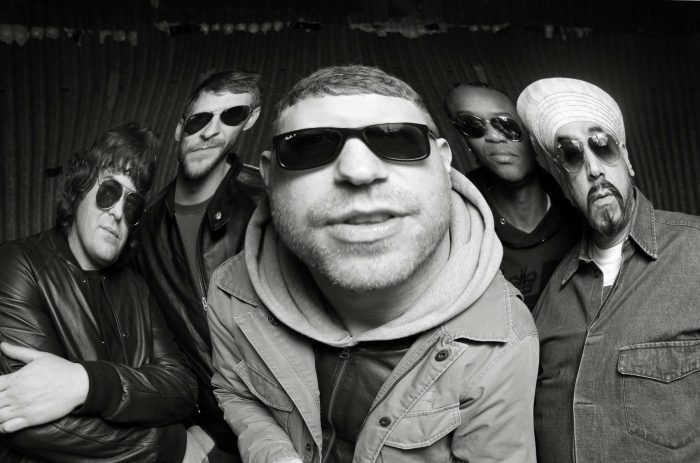 From his studio (Room5) in San Francisco, we catch up with musician & producer, Mark Pistel, (Hercules and Love Affair), and best known as one of the founding members of the explicitly left-wing dance/hip-hop outfit Consolidated; Also pivotal in collaborations with the Disposable Heroes of Hiphoprisy (Hypocrisy Is the Greatest Luxury) and Meat Beat Manifesto (Subliminal Sandwich), other collaborations include, Grace Jones, Flock of Seagulls and a recent single production with reggae legend Mykal Rose.

You were involved in some major releases in the early and formative years of Hip Hop how did you get involved with The Winachi Tribe.?

Mark: Well, I wouldn’t say I was involved with Hip-Hop in the mainstream sense. I was one of the founding members of “Consolidated” which was a band influenced by industrial and noise groups such as Throbbing Gristle, Front 242, Cabaret Voltaire and Einstürzende Neubauten, as well as early hip-hop like Public Enemy, Eric B and Run DMC. We were a fusion of these styles.  I also co-wrote and produced the Disposable Heroes of Hiphoprisy. Suffice it to say my involvement with hip-hop was always left of center.

I got involved with the Winachi Tribe through Paul Travis at A1M. I’d been touring with Hercules and Love Affair and the two of us were introduced through a mutual friend and my former tour manager Michel (Mish). I worked last year on a remix for a lovely track by Suzuki Method (another A1M band) called “Sherbet”. Paul sent me a couple Winachi Tribe tracks for review and the rest is history!

What attracted you to the Song Time for Love, and could you share with us, what impressed you with the band and the original track, or influenced you to get involved in a remix of the song?

I simply just liked the track when I heard it. It has a great vibe!  Very Manchester to my ear, “in the vain of the great dance music that came out of Manchester in the 80’s/90’s!!

Did you speak with the band during the remix creative process and how did the communication work considering the transatlantic time differences.

Yes, I’m on the west coast in San Francisco, so usually I would try to get someone while I was having my morning coffee, during which they’d all be hard at work in the Manchester evening at the studio. We managed to work it out. We discussed creative direction a bit but they basically told me “do what you like but make sure it kicks arse.”

Are you pleased with how it turned out what in particular do you like about the end product.

Yes, of course! Absolutely! I wouldn’t have called it finished if I wasn’t happy with it. The band and I had a bit of back a forth about how the final should go. In the end we decided to keep it as minimal as possible and use only the most dance floor oriented elements. A good decision, I think.

We hear the band are possibly headed out to the west coast later in the year, could you see further live remix performances or collaborations with the Winachi Tribe if that happens.

I would love it!! We’ll see what the future brings.

You are busy in your Room5 Studio, out in the bay area, any other exciting projects on the horizon that you can share. ?

Yes, I’ve always got new projects coming in. Room 5 is my private studio in San Francisco where I do most of my work. Last year I mixed most of Holly Herndon’s album “Platform” there. I also just finished mixing the new EP from Bézier called “Cosmologist” and several new singles for reggae legend Mykal Rose. I’ve also been mastering cuts for this exciting new bay are label called “Left Hand Path”.

Imagine the psychedelic Funk of George Clinton oozing with the brooding menace of Massive Attack…imagine the rolling hypnotic beats of The Happy Mondays through the vision and flow of Grandmaster Flash & The Furious Five, a sonic soul collective who adhere to no boundaries or formulas, either musically or culturally. Well that band is now a reality: the lyrically explosive, musically diverse, Electro Funk Hybrid known as THE WINACHI TRIBE. Born from the belly of Northern D.Funk collective CHINA WHITE…THE TRIBE are an exceptional band of musicians and producers who have collaborated and toured with artists as diverse as Ian Brown to Danny Saber.

Sep, 20 BAND ON THE WALL (MUSICIANS AGAINST HOMELESSNESS) MANCHESTER